“The Quest Is The Second Generation Of VR. You Charge It Up, Stick It On And It’s Great” Says Patrick O’Luanaigh nDreams CEO 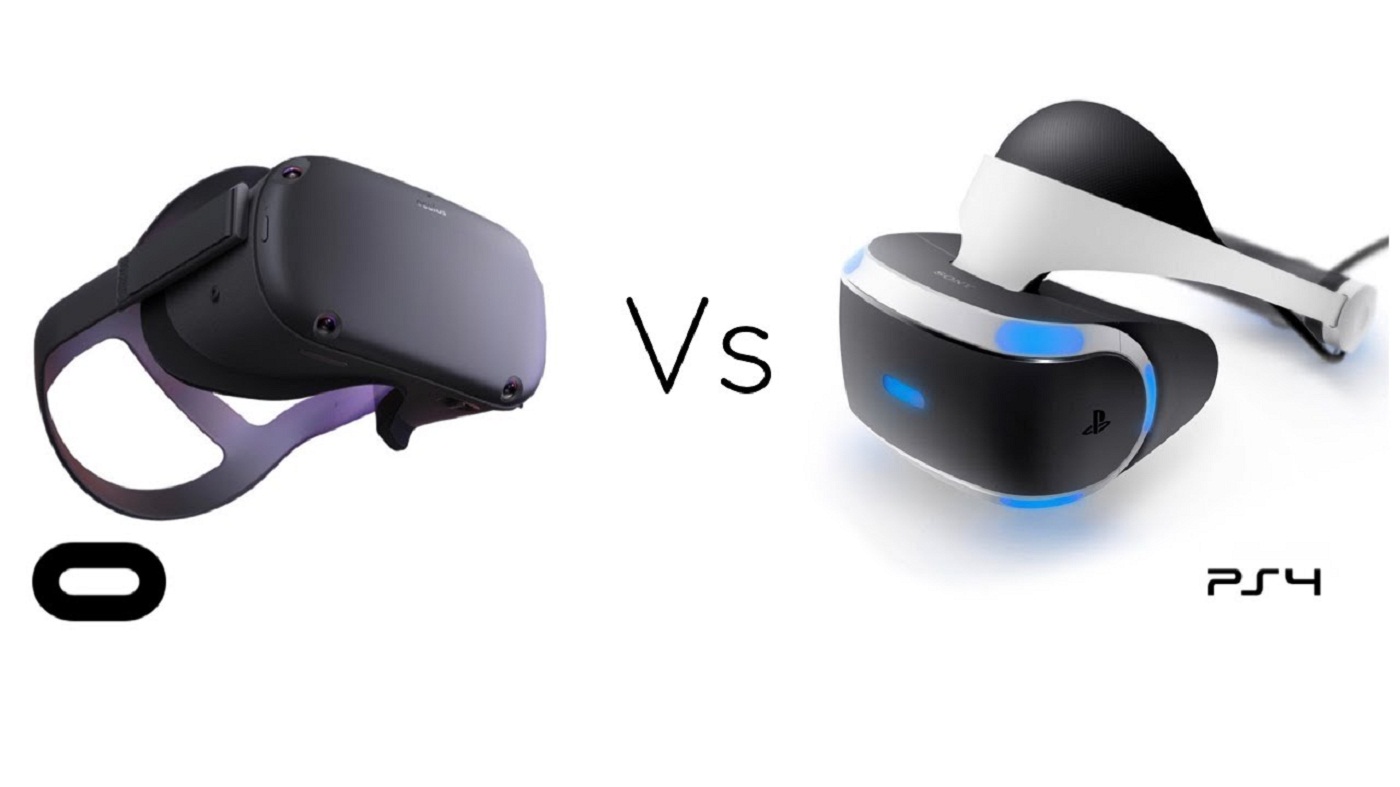 Ever since the adoption of VR gaming to the gaming market, it sure has seen upheavals—disruption by significant players in the industry like PSVR, Rift, and the Vive.

PSVR has been the best-selling VR headset ever since its launch, selling over 5 million units on December 31st, 2020. While these numbers portray PSVR as successful, its hardware is lacking behind, and still, no sign of upgrades has been hinted by Sony.

Speaking of which, a lot of gamers have long been waiting for a hardware upgrade or a hardware sequel—PSVR 2—from Sony, but very little or nothing has been said on this matter.

However, that seemed to change May last year, with the launch of Oculus Quest, which could be the first step on what some folks believe is the right path towards “mainstream acceptance.”

Not too long, an interview with Schell’s Games CEO, Jesse Schell, and Wccftech has some fascinating insight to leave in regards to the future of VR. Schell was asked what he thought in regards to the recent surge of Oculus Quest users, here’s what he had to say:

“I think it’s because of the standalone model that Oculus Quest employs to their headsets. Standalone headsets are the future of VR. There are so much convenient and easier to use. They’re completely wireless, and they’re also much affordable. We look at the Oculus Quest and similar platforms as the dominant future of VR.”

So much for that.

"VR needs a big enough installed base to justify spending $100 million… But it's getting there"https://t.co/vZdCKgI8pt

Four days ago, talking to Gamesindustry, nDreams CEO Patrick O’Luanaigh also agreed that a PSVR hardware upgrade is needed! However, he believes it shouldn’t be expected this year due to the planned launch of PlayStation 5.

“I think Sony knows that, if VR is going to continue beyond the next year or two, they need to update their hardware,” he says. “Because it is dated, and it will be even more dated by then. I’d be amazed if they didn’t continue to support VR.

“But I wouldn’t expect it to be announced at the same time as PlayStation 5. This year the focus has to be on the core of the business… so I think they’ll be all over PS5 this year, and when that’s solid, I think that’s when you’ll see what they’re doing.”

While new hardware is a partial solution to the underlying problem, O’Luanaigh strongly believes that the market is past the ‘calm moment’ that followed the launch of other players in the market, Vive, Rift, and PSVR, all of which debuted in a frantic six months in 2016.

“To understand VR, you have to try it, and until the Quest came about — and until location-based entertainment and VR arcades opened up — most people couldn’t try it,” O’Luanaigh continues. “[Headsets] were stuck, cabled to someone’s PC at home. The majority of people in the world still haven’t tried VR, but the Quest is changing that… It’s a much better device for demonstrating.

“For me, the Quest is the second generation of VR. Forget all the wires, forget all the complexity; you charge it up, stick it on, and it’s great. It does six degrees of movement, proper hand-tracking. And that, in two or three years, will look old-fashioned as well.”

Oculus Quest seems to be making headway in the VR market, but will Sony take its PSVR hardware seriously? We can only wait to find out!

All About The Phantasma System In World Of Warcraft Shadowlands' New Dungeon, Torghast

Dec 11, 2020 Chris Miller 7420
You either use Facebook readily and offer up your information to the company that has been battered with lawsuits regarding the selling of...

Dec 2, 2020 Harry Alston 9100
Medal of Honor: Above and Beyond is an upcoming VR shooter from Respawn and the multiplayer trailer (out today) looks like it's set to revolutionize...

Oct 30, 2020 Chris Miller 6110
Here's a piece that can readily be pointed to in the future as corporations try to fight consumers on the right to repair their devices, locking down...