The Official Reveal Of Diablo 4 Just Happened At BlizzCon; Actual Footage Of Gameplay Was Shown 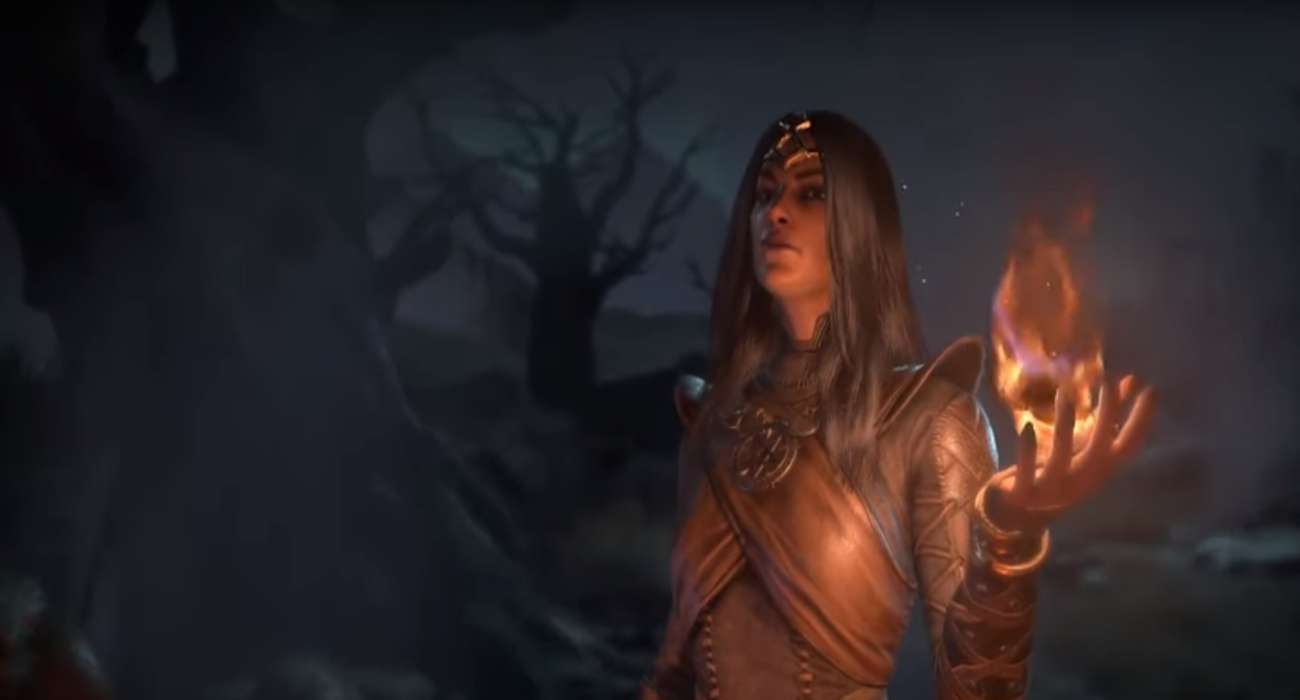 If you’re into the dungeon crawler genre of gaming, you’ve probably come across a Diablo game before. These games feature simple hack and slash mechanics, but they have an interesting way of making you come back time and time again. The franchise has built up a cult-like following ever since the first game, and for good reason.

The latest game was Diablo 3, which released all the back back in 2012. It’s now 2019 and finally after all of the waiting, fans can get ready for Diablo 4. It was just revealed at this year’s BlizzCon, an annual gaming convention hosted by Blizzard Entertainment. Fans awaiting this possible announcement can finally breath easy.

Blizzard didn’t just give out some vague cinematic trailer, either. They actually showed a short clip of gameplay. It showcases three different classes that players will get to choose from. These include the Sorceress, Druid, and the Barbarian.

Each class, as is typical for the series, features different characteristics and skills. For example, the Barbarian class will be intended for players who like the closer quarters combat, where melee attacks will help you come out on top. Not a lot of critical-thinking will be involved in your attacks. You’ll smash through enemies first and then ask questions later.

Next up is the Sorceress class, which according to the gameplay trailer, will be oriented around magic. This makes sense given the class’ name, but it seems like a pretty well-balanced class too. In addition to using magic spells, the class is shown firing off long-range attacks.

Finally, we see the Druid class. It seems to have a mixed back of different abilities. For instance, it can transform into some sort of beast-like creature as well as use magic.

Overall, these classes seem like great starting points. There should be something that suits your play style perfectly, whether you like sitting back and picking off opponents from afar or taking the fight to them.

What’s also great to see from this gameplay trailer are the visuals. They seem to be pretty realistic compared to the previous Diablo games of the past. Not only that, but the enemies seem to be bigger and badder this time around.

Fans of this long-running series are surely in store for some epic adventures and intense battles whichever class they decide to use. Diablo 4 already is receiving a ton of buzz after this announcement, and you can bet it will be on everyone’s watch-list as we get closer to its release.