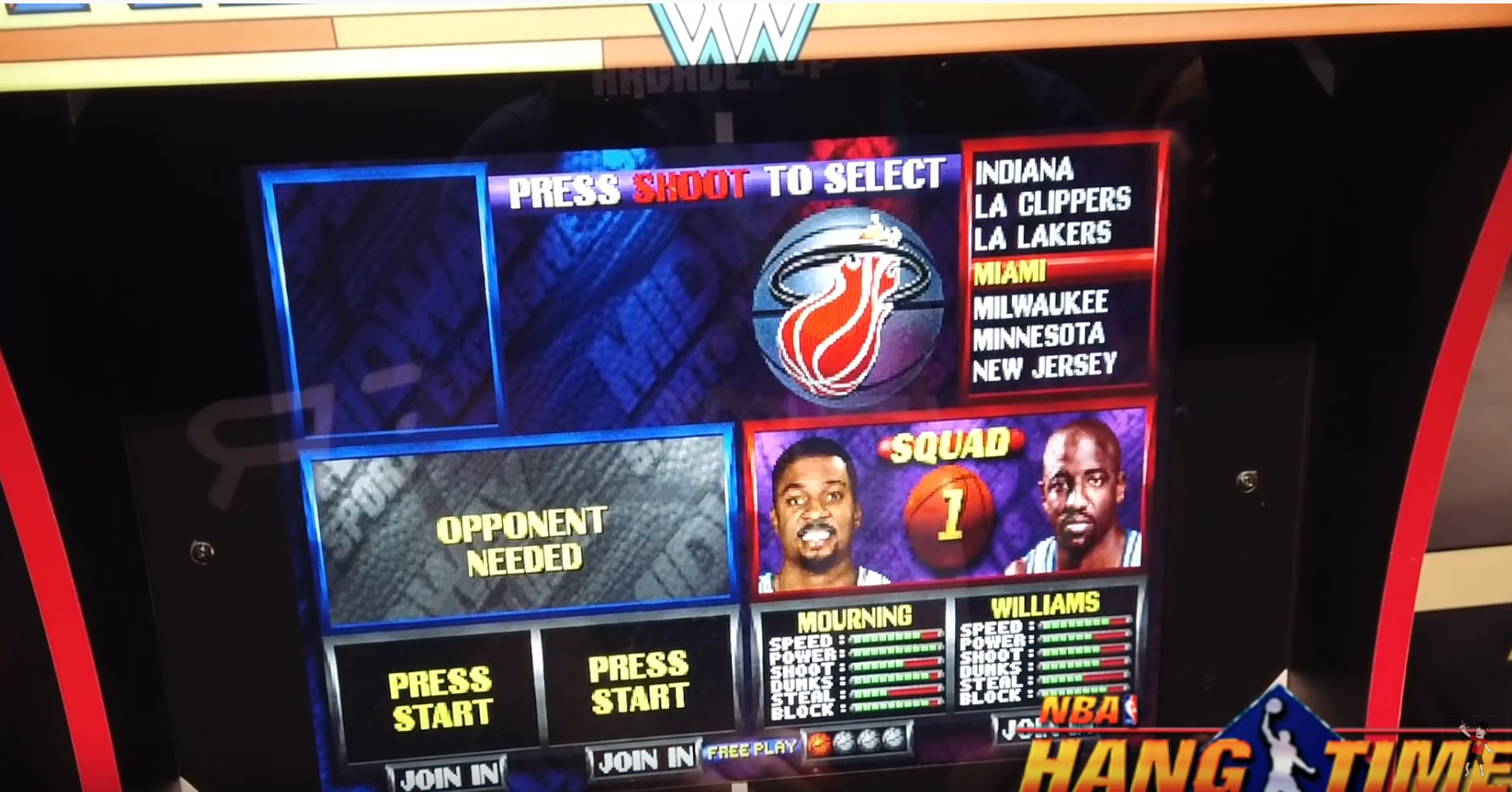 There has been a huge resurgence in retro video games. People are looking to relive some of their fondest memories playing video games. The arcade games — in particular — have a huge fanbase even still today. There was something so special about heading to the arcade back in the day with a group of friends, with change to play games for hours. Time flew by and for a lot of people, arcades were their first experiences with games.

One company that has captured this excitement in a household unit is Arcade1Up. They create affordable arcade cabinets featuring multiple games in one. People have loved them thus far. There are a lot of fan-favorites right now, such as the Mortal Kombat, Street Fighter, and Rampage cabinets.

It doesn’t seem like Arcade1Up is looking to slow down with production any time soon. Just recently, they confirmed that their NBA Jam cabinet is now available for pre-order. You can get yours by heading to Arcade1Up’s official website.

If you grew up playing the NBA Jam games, you’re probably ecstatic. Back in the day before NBA Live and NBA 2K, there was NBA Jam. These games were renowned for their addicting nature. Sure, looking back on the visuals, you might think the series is a bit dated. However, there are many that still enjoy this basketball series’ more simpler nature.

As opposed to jaw-dropping mechanics and 3D visuals, NBA Jam was simply about having fun and performing incredible dunks on your opponents. There were so many crazy maneuvers you could pull off in the air like you were competing in the annual NBA Dunk contest. You could do multiple front flips in a row or jump from the free throw line. The possibilities were endless.

The hot-shot design was also beloved by fans of this long-running basketball series. When you started making multiple shots in a row from the same spot, your player would literally become on fire. You could then shoot from crazy distances and not miss.

Even if you’ve never played one of these games, an NBA Jam Arcade1Up cabinet would be an incredible addition to a man cave or gaming room. The cabinet is covered in authentic details that appeared on the cover of some of the earlier games. It certainly seems like an amazing experience for two people. Supplies will probably be limited so now’s the perfect time to get your pre-order in. 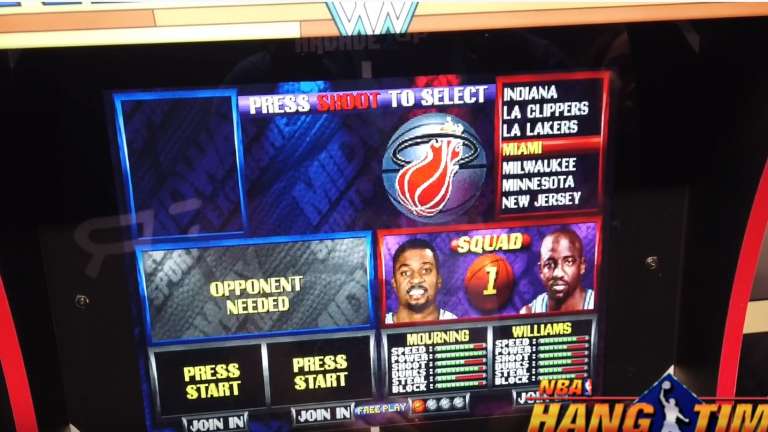 Feb 22, 2020 Jeremy Green 7700
There has been a huge resurgence in retro video games. People are looking to relive some of their fondest memories playing video games. The arcade... 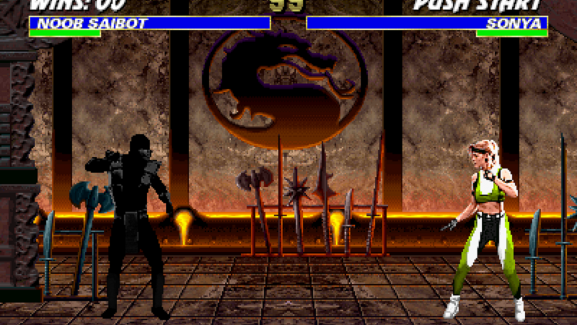 Jan 10, 2019 Jeremy Green 12700
Some of the fondest memories for long-time gamers were built around arcades. There were so many games to choose from. Hours felt like minutes as...