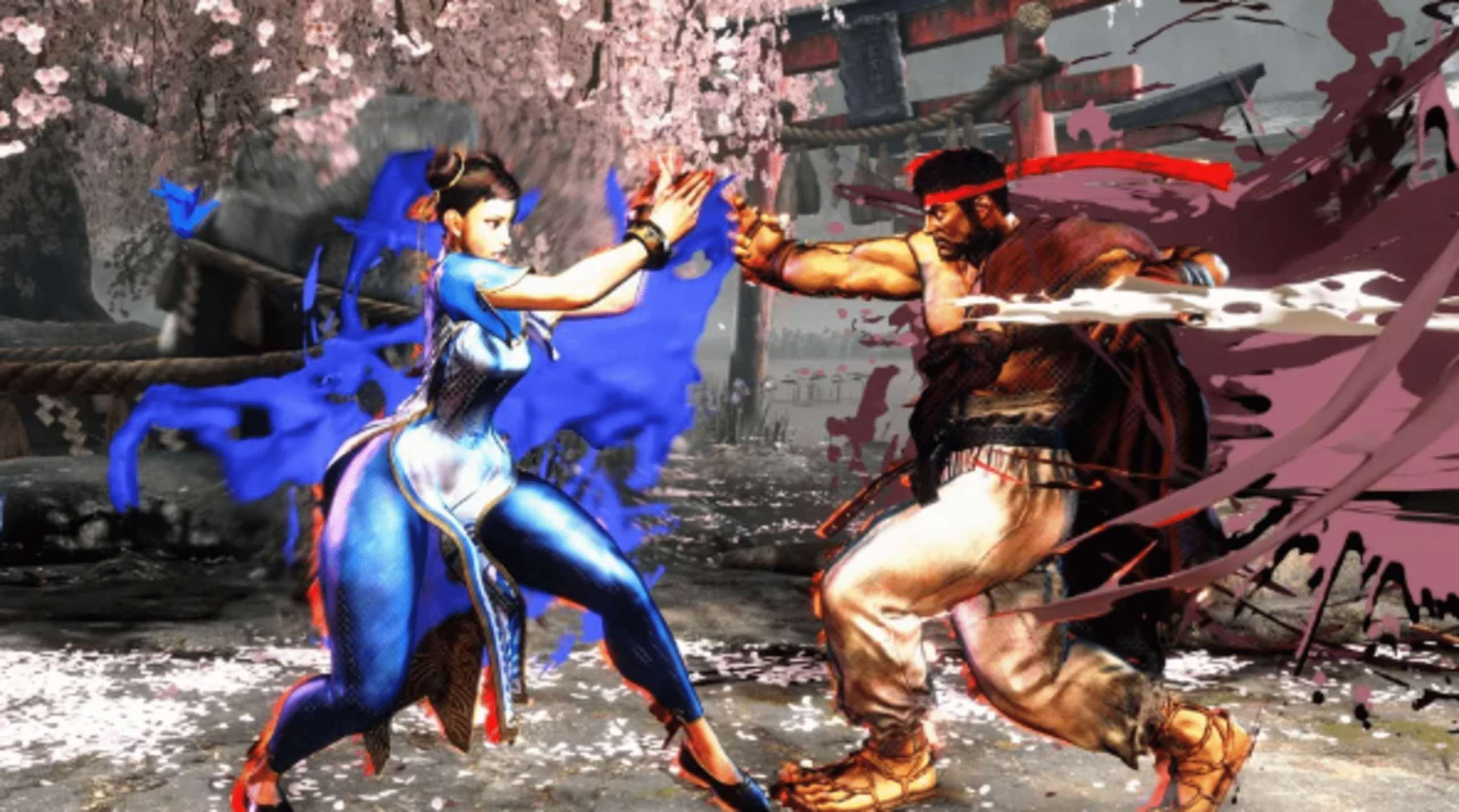 This new installment of the Street Fighter series looks promising. There will be player-created characters, an open environment to explore, and several new playable characters based on the roster leak.

Following the introduction of Jamie, Kimberly is the next-to-newest character to join the Street Fighter cast. Game director Takayuki Nakayama praised her speed and agility, saying she would be great at sports like track and field and cheerleading. She’s also African-American, and in an interview with Fanbyte, Nakayama stressed how crucial it was to the team that Kimberly feel true to life.

RELATED: Listen Up Brawlers, It Is Time To Meet Your Crush In Vertex Pop's Latest Game, Super Crush KO

Nakayama said that many of the squad members like and celebrate Black culture. We interviewed many of the company’s Black workers to ensure the character’s authenticity. We even went so far as to employ specialists to assist us to sketch out the character’s personality and behavior.

Kimberly’s combat style, Bushinryu, is somewhat familiar to longtime Street Fighter fans because of her status as a Disciple of Guy, but she gives it her own ’80s pop spin. She’s a dedicated Walkman user, and one of her weapons is spray paint, which fits in perfectly with Street Fighter 6’s gritty new look.

Capcom is putting a premium on transparency with the development of Street Fighter 6 and introducing new characters. Sometimes new characters are introduced, while previously established characters are brought back. Fans may have noted Ken, Dhalsim, E. Honda, and Blanka’s reveal trailer make them all look chaotic. This is because Ken is wanted by the law and is currently on the run.

The official Street Fighter 6 website claims that Ken has been forced to forsake his family and business and go into hiding after he was accused of masterminding a criminal conspiracy. Ken is a man down on his luck, but he is not going through a terrible divorce.

Capcom revealed more of Street Fighter 6’s gameplay at the Tokyo Game Show, including the Universe Tour, in which users will construct their unique characters and engage in street fights in a new open world.

Sep 28, 2022 Michael Gunn 1980
If a recent leak turns out to be correct, MultiVersus might be updating the game very soon with Mark Hamill's Joker as a playable character. Even...

Sep 23, 2022 Tom Lee 530
Many fans have been waiting for Nintendo to announce the name of the sequel to Breath of the Wild, and at a September 2022 Direct, they finally got...