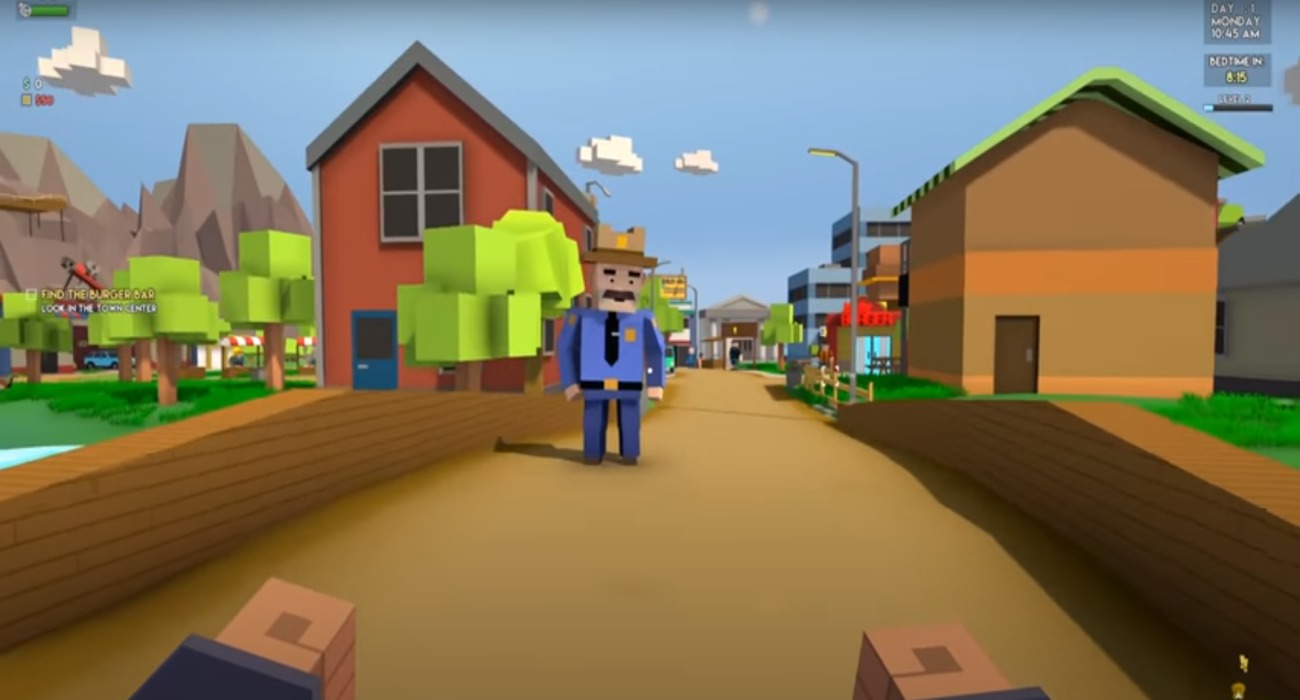 One of the more interesting RPGs that just came out on Steam is Family Man. Sounds like a wholesome title, but deep beneath the surface, there are dark themes and tough moral decisions to be made.

The premise of the story revolves around a simple man just trying to live a normal life. He then comes upon hard times and owes money to some bad people. If he doesn’t pay up, his family’s life is at stake.

That’s where the moral dilemma comes into play. What lengths will you go to save Joe’s family from the malicious nature of these shady figures?

Having just three weeks to pay the money back, you must scramble to figure out your next move. Where Family Man really shines is the decision-making design. It’s completely up to you how you earn money.

You can keep an honest job flipping burgers, but if you want cash fast, you’ll have to really get your hands dirty. Taking a shady path can ultimately have a negative impact on you and your family’s relationship.

Each decision you make in Family Man has a direct impact on the game’s story. You’re thus constantly on the edge of your seat waiting to see how the story plays out. The game’s developer Broken Bear Games appears to have drawn inspiration from a lot of crime shows, such as the beloved Breaking Bad.

That’s great because this show was filled with drama and life-changing decisions, and you can expect to see the same sort of storylines play out.

The further you get into the game, the more difficult the decisions will become. You’ll also have the chance to unlock different perks that give you a particular advantage in different departments.

And because there are multiple endings, Family Man has great re-playability. If you decide to stay on the straight and narrow path upon your first playthrough, you can go back through and take a more criminal approach the next time.

This RPG hasn’t received a lot of attention leading up to its release, but it really is a gem worth experiencing. This is particularly true if you like crime-related themes in games and the ability to decide how everything ultimately unfolds.

Whatever decisions you make for Joe, it will be a roller coaster ride of emotions that will have you coming back time and time again. Get it on Steam if you’re up for some tough choices. 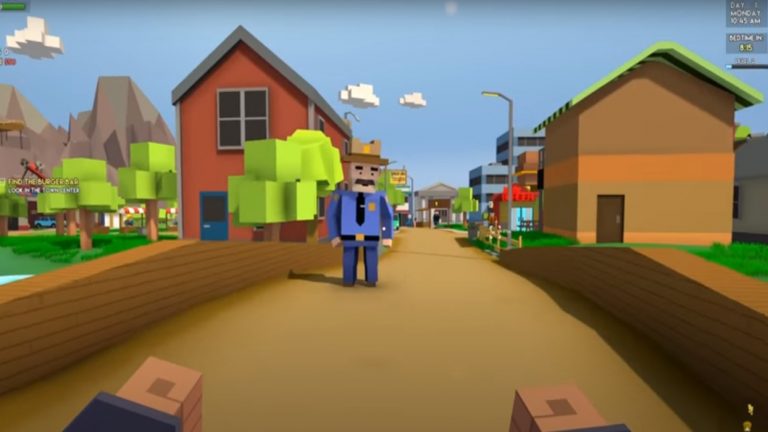 May 25, 2020 Jeremy Green 7190
One of the more interesting RPGs that just came out on Steam is Family Man. Sounds like a wholesome title, but deep beneath the surface, there are... 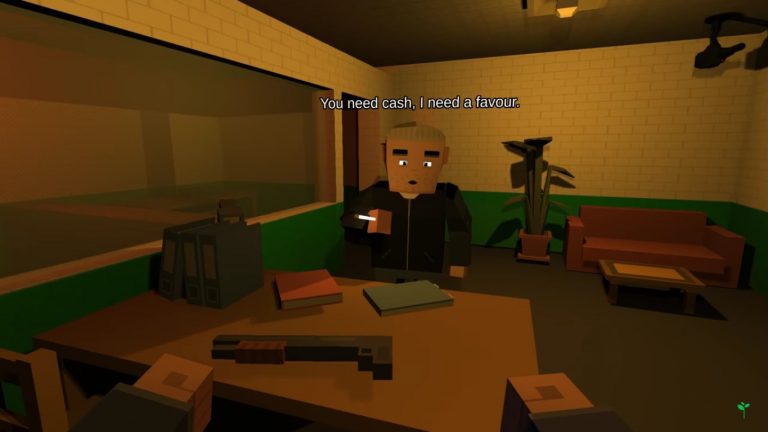 Family Man Is Headed To Steam, And It Is Asking Fans How Far They Would Go For The Sake Of Their Familys

May 3, 2020 Joshua Goodpastor 7060
If you are a fan of Breaking Bad, then you should definitely check out Family Man. This RPG comes from developer studio Broken Bear Games, and it...