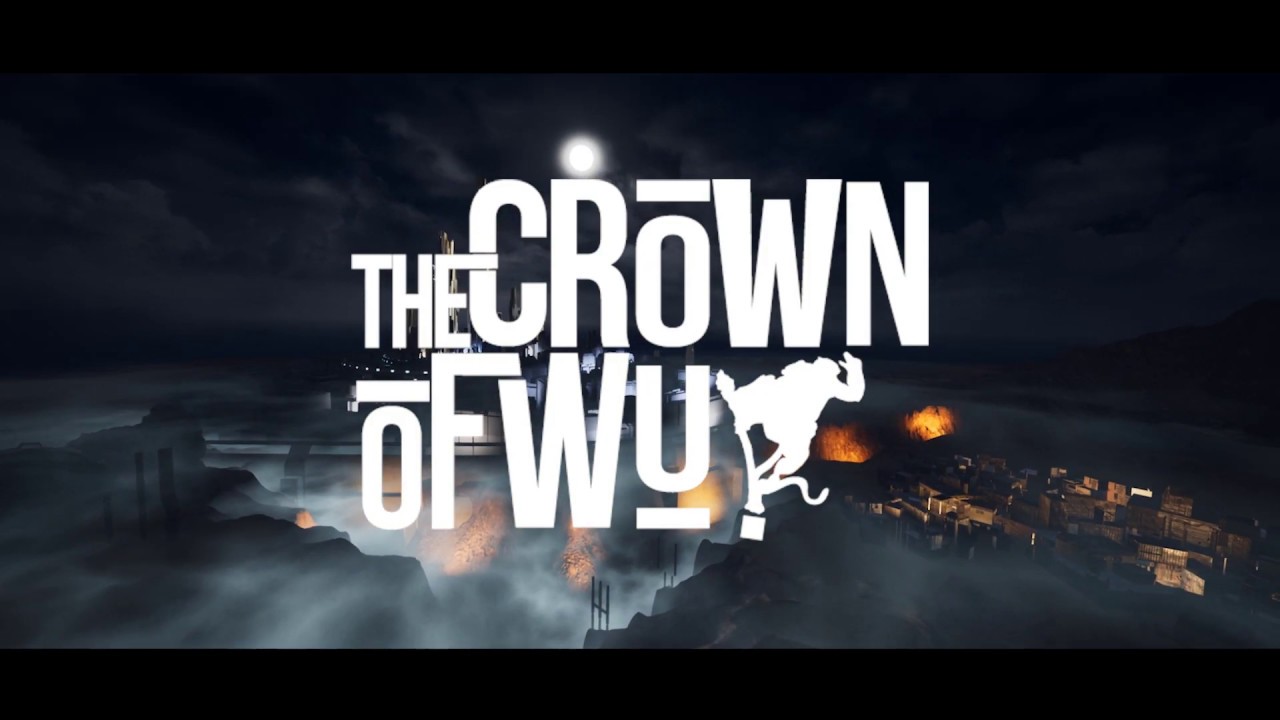 This title comes from Sony Interactive Entertainme Spain and Red Mountain. The Crown of Wu is a third-person action-adventure filled with puzzles and developed for the PlayStations Talents program. The game will release later this year but it will only be a digital purchase and will be sold as a PlayStation 4 exclusive title.

After Wu gained control of the Ore network he decided to go rogue letting his thirst for power defy the will of the Emporer. Mixing power with his crown he begins to spread pain and chaos across the land. Afterlife in prison, someone else has taken upon Wu’s crown and only he can stop them.

Help Wu redeem himself and save everything that he once loved. Enter a world filled with action, combat, puzzles, parkour, and adventure. This is a world where robots are attack civilians and only Wu can stop them using his ancient powers. Face the ultimate villains and save the world you once destroyed.

Players will have to take on evil robots and creatures of legend in epic combat. Restore the balance of the world by defeating your foes and regaining your lost crown.

Scattered across the land are magical gems. Each of these will help Wu regain his lost power and gain new abilities which can be used to stop the evil plot of those who have his crown.

Enter a gorgeous 3D environment that is trying to survive the darkness spreading upon it. Stylized like feudal China this game will enter a land of mythology and magic

This is a mixture of futuristic technology and feudal magic. The blending of two worlds demonstrates a unique land of awe-inspiring adventure for Wu to explore. Takedown the robotic menace and remind the world why the ancient path is still the best path to take.

PlaysStation Talents tends to breed a bunch of interesting games. By supporting young aspiring game developers they can create amazing works of creativity while still holding true to the core values of Sony.  Gamers from all over the world have benefited from the carefully crafted creations of the PlayStation Talents program.

For more information be sure to explore The Crown of Wu main website. There, fans can gain additional insight into the team of creative minds who crafted this unique title.

The Crown of Wu will be a PlayStation 4 exclusive. It is planning a full release sometime later this year.

THE CROWN OF WU