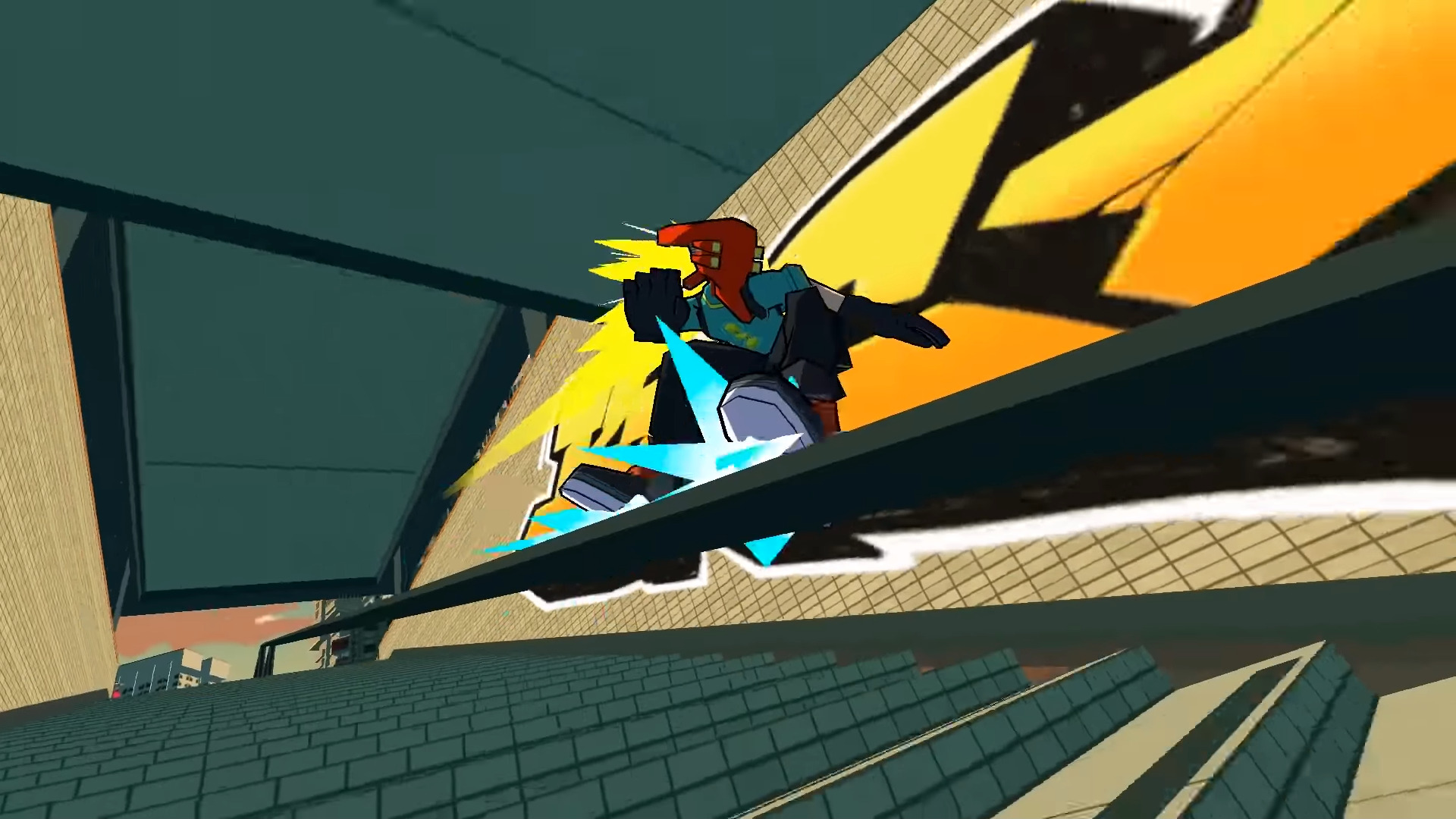 While developers currently seem eager to revitalize past projects in a new manner, leading to a litany of titles that are banking on nostalgia to sell well enough to merit churning them out ad nauseam instead of bringing something fresh to the table, multiple titles seem to be left in the bank of IPs that publishers and companies sit upon.

One such title would be Jet Set Radio: a futuristic take on urban rebellion portrayed through the lens of graffiti artists that ride rails and trick their way around environments that seemed to have been influenced by Andy Warhol’s pop art.

It was a beloved title, we got an acceptable re-release on September 19, 2012, from Blit Software working with Sega as the publisher, and that was it. Fans clamor and nothing more has come from it until now.

From Team Reptile comes a new title that has just been announced and almost instantly began trending on Twitter, called Bomb Rush Cyberfunk.

The developer is clearly bringing their comfort with the pop-art that they perfected with Lethal League Blaze and bringing about a fast-paced action-adventure title that will have you scooting around a city in a clear nod to the title of Jet Set Radio.

A pretty bold move for the game industry to make their own sequel from a beloved game that never really got a fair shake; coming from Team Reptile, we can presume that we’ll experience a slew of features.

There are a couple of things to be gleaned from the very brief trailer: multiple characters, grinding, and a whole host of banging tunes from the legendary Hideki Naganuma: the same original composer from Jet Set Radio that gave us the tunes that still bounce around in our heads after its release back in 2000. Notably, it was the first video-game title that used cel-shading instead of what was the era-specific standard of manga aesthetics.

The aesthetic feel, combined with nearly unrivaled freedom set to an impressive soundtrack, all turned Jet Set Radio (or Jet Grind Radio) into a wonderful piece of gaming history that is nearly unparalleled.

That is, at least until Team Reptile finally releases this bad boy, that currently does not have a scheduled date (on Steam it simply says ‘Future).

If your inline skates have sat in the corner since you’ve turned into an adult, it might finally be time to bust them out while getting some oversized-headphones that will stay firmly attached to your skull while you’re spreading some artistic flavor. 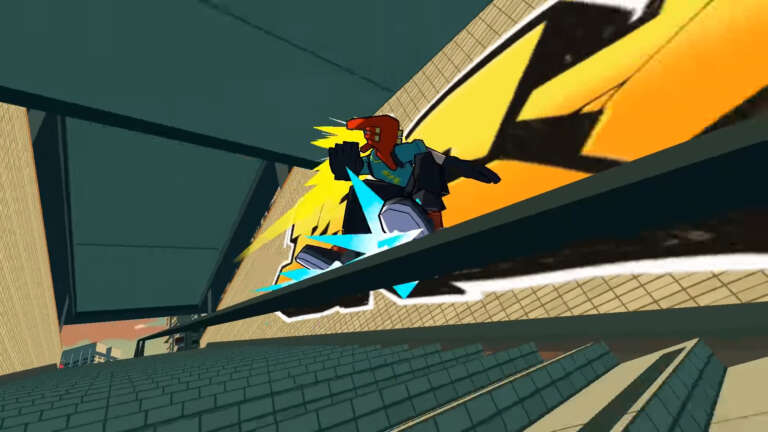 Jul 22, 2020 Chris Miller 7170
While developers currently seem eager to revitalize past projects in a new manner, leading to a litany of titles that are banking on nostalgia to...