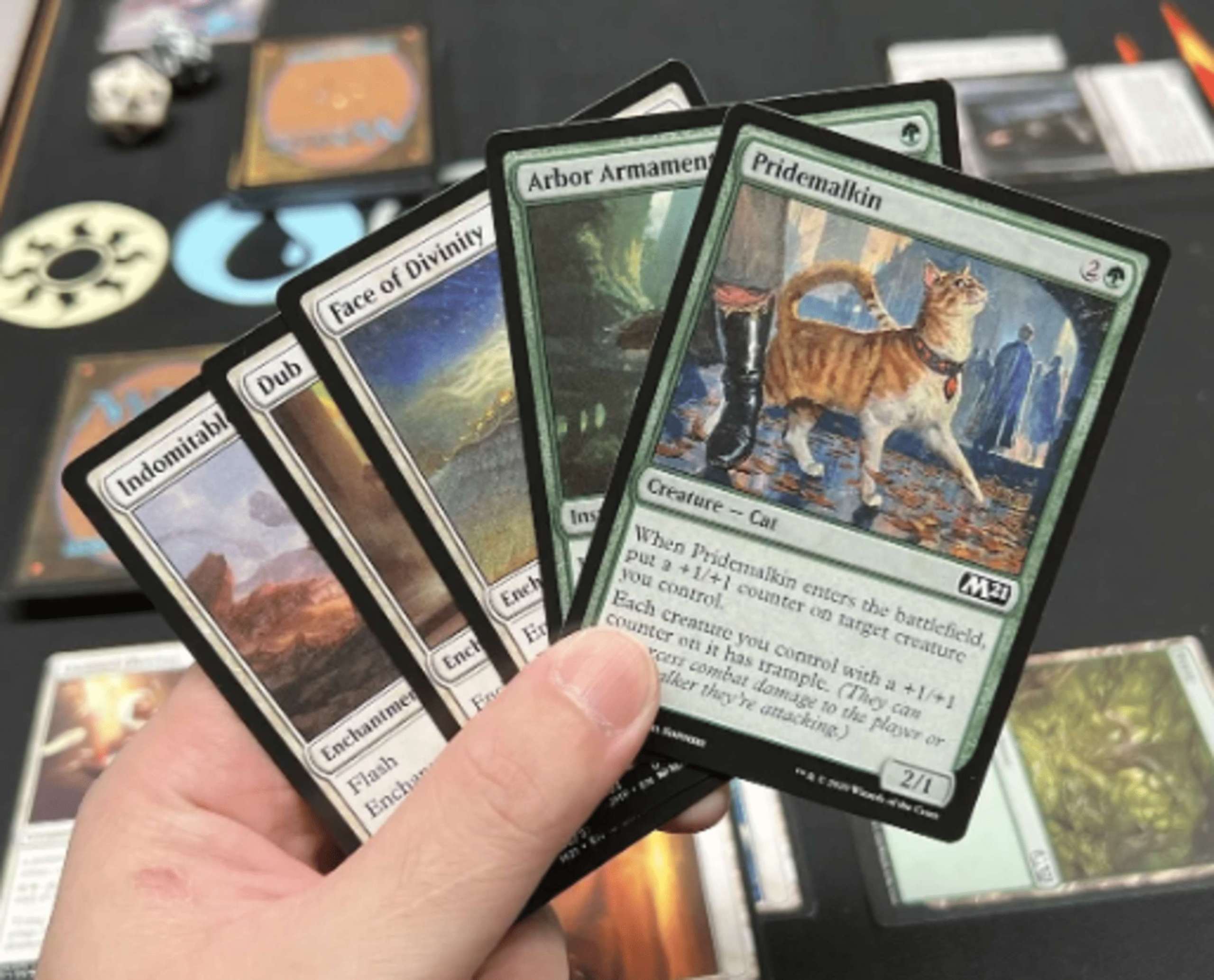 Preview week for Unfinity kicks off tomorrow. Mark Rosewater, head designer for Magic: The Gathering, and Blake Rasmussen, communications manager, will give us our first peek at a few cards in Magic’s upcoming fifth Un-set.

Rosewater has teased us immensely on his personal blog, though. Rosewater provides hundreds upon dozens of brief descriptions of cards that will be available with Unfinity, making this teaser considerably more teaser-heavy than usual.

There are hints in these teasers that will help you understand the story better. Given their status as de facto mascots for the Un-set, it’s safe to assume that there will be far more than one Beeble in Unfinity. A cycle of “fill in the blank” cards, Cat tokens that can fly, and a graveyard enchanter is also on the way.

But some of Rosewater’s descriptions are more than a little confusing. A planeswalker who disregards your commands sounds like it may be the worst card in Magic, while a card that grants you a resource to pay prices that no card has ever granted before could be anything.

And then there are a few quotations that Rosewater includes that are likely taken from authentic cart texts. These can be found at the end. Pick a good word with five or more letters as CARDNAME enters the battlefield. If it has the potential to be an effective control mechanism, such as a counterspell or an enchantment, this ability should be used.

A card that detects any number of printed Clown Robot tokens that are not touching each other and that you hid on the battlefield sounds like it will have a hilarious impact similar to that of Unglued’s Chaos Confetti. Rosewater concluded his list with a few unique card types, such as Artifact Creature – Clown Robot Mime, Creature – Minotaur Child Guest, and Legendary Creature – Elephant Mouse Performer. 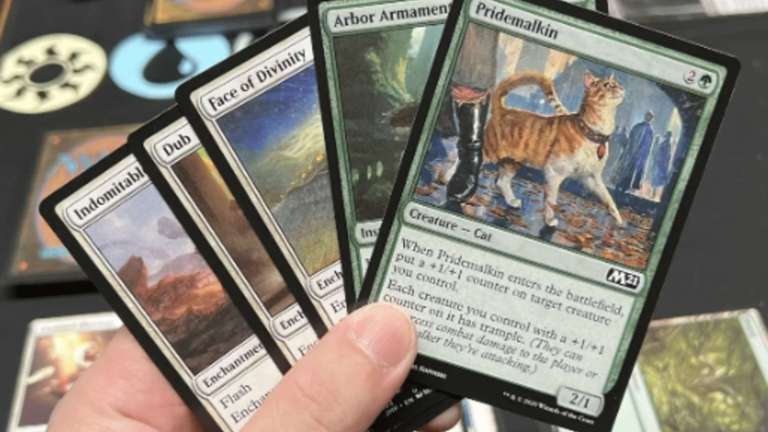 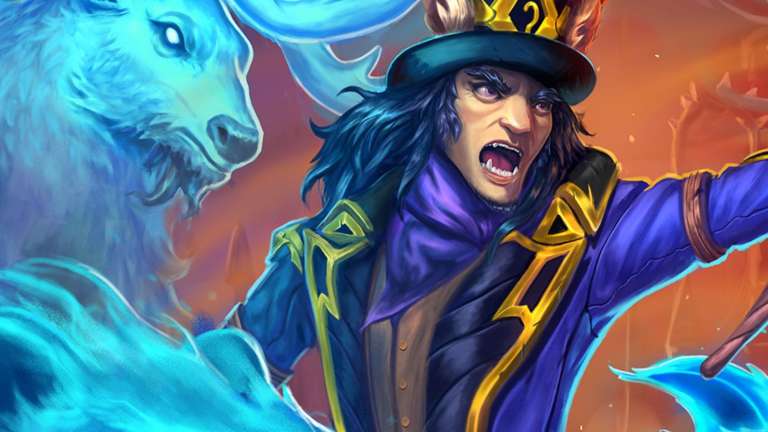 Hearthstone Is Introducing A Battlegrounds Season Pass And Premium Currency, But Players Are Underwhelmed

Aug 24, 2022 Tom Lee 1360
The auto-battler mode in Hearthstone Even among gamers who don't play Hearthstone regularly, Battlegrounds is still a favorite. On August 30,...