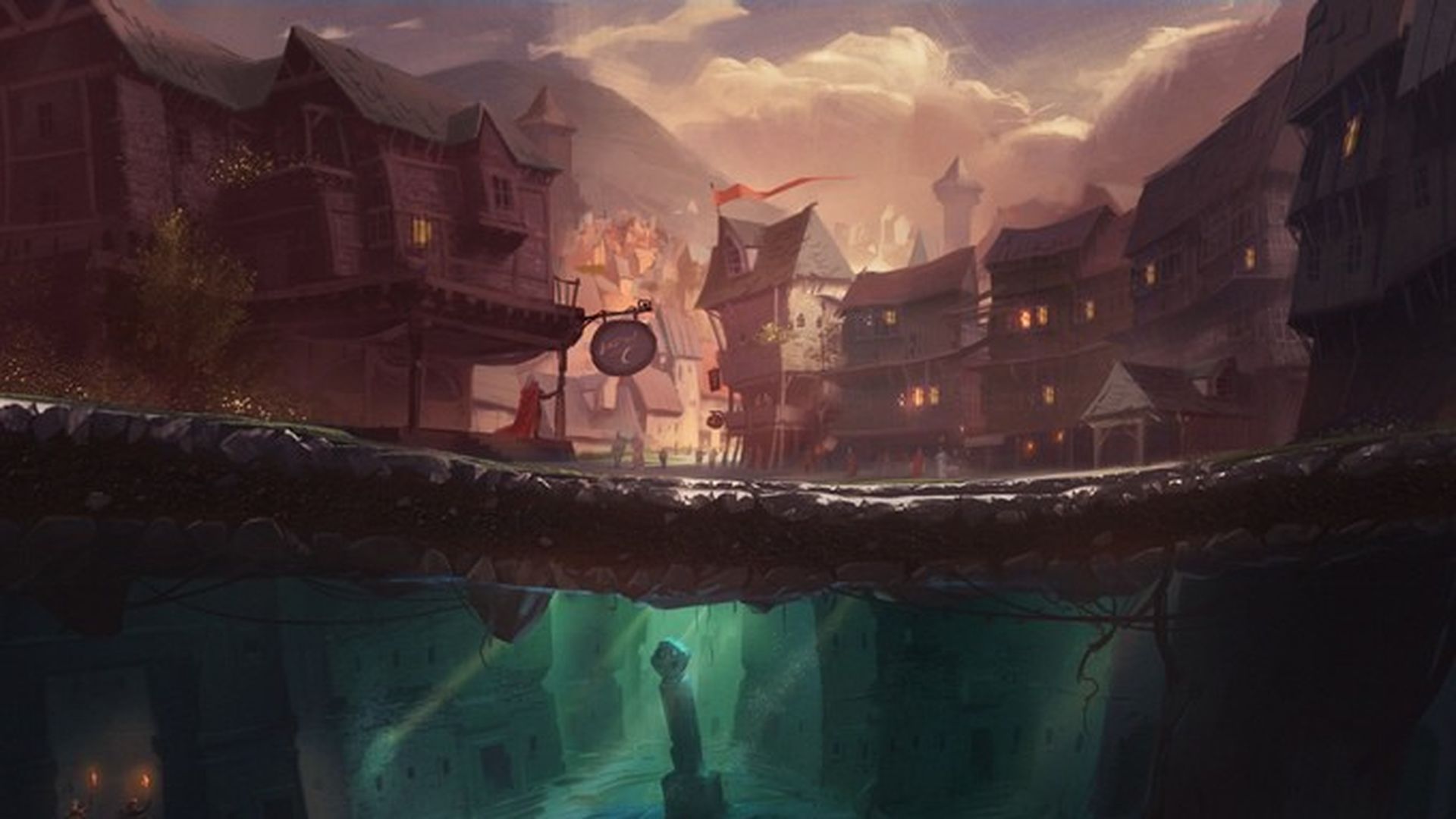 The Bard’s Tale 4 launched in 2018 and served as the most recent addition to The Bard’s Tale series. The game was met with positive reviews, and back in February, it was announced that the game would be returning in a Director’s Cut form. The release date is finally set for August, bringing a treasured game back to the forefront of fan’s minds.

The game addresses feedback from the initial launch and has implemented thousands of fixes and tweaks to improve the experience. The developer, inXile Entertainment, said they are also releasing the long-awaited DLC with the game in the form of a new final chapter.

The updated version of this game will include new enemies, weapons, and items as well as an updated interface to make it easier to play the game. More classes will also be available as well as gender character creation options and additional difficulty settings for more of a challenge.

Combat and encounters have been rebalanced, and the game will now provide full gamepad support for players wishing to use a controller. The game is a dungeon crawler role-playing game that is experienced from a first-person perspective. It is built using Unreal Engine 4 with the textures and 3D objects having their unique style.

Upon its original release, it was generally well received, but many noted errors in the narrative and mechanics of the game as a whole. This updated version is a chance for the developers to work out the kinks and bring the game into its full potential. They have worked tirelessly with fan feedback, and all changes were based upon that work.

Although this will be the shining star of the developer’s recent releases, many are wondering what is next in The Bard’s Tale series. They promise that this new chapter will add hours of additional content to the game, but no details were released as to what is included. Hopefully, this will satisfy the hunger of fans and give the developers some time to work on their next title.

The release is scheduled to happen on August 27th, and many are excitedly awaiting the updates to their favorite game. The developers have made no mention of the next title that will be available, but at least fans have a chance at the new content in last year’s release.

Oct 28, 2020 Chris Miller 8110
To be fair, this number likely would have been reached far sooner if not for multiple outlets raking the title over the coals for a few messy bugs at...

Oct 8, 2020 Chris Miller 18520
We've said it a couple of times: Wasteland 3 is a fantastic title that is only held back by its bugs, although there are a couple of monotonous...