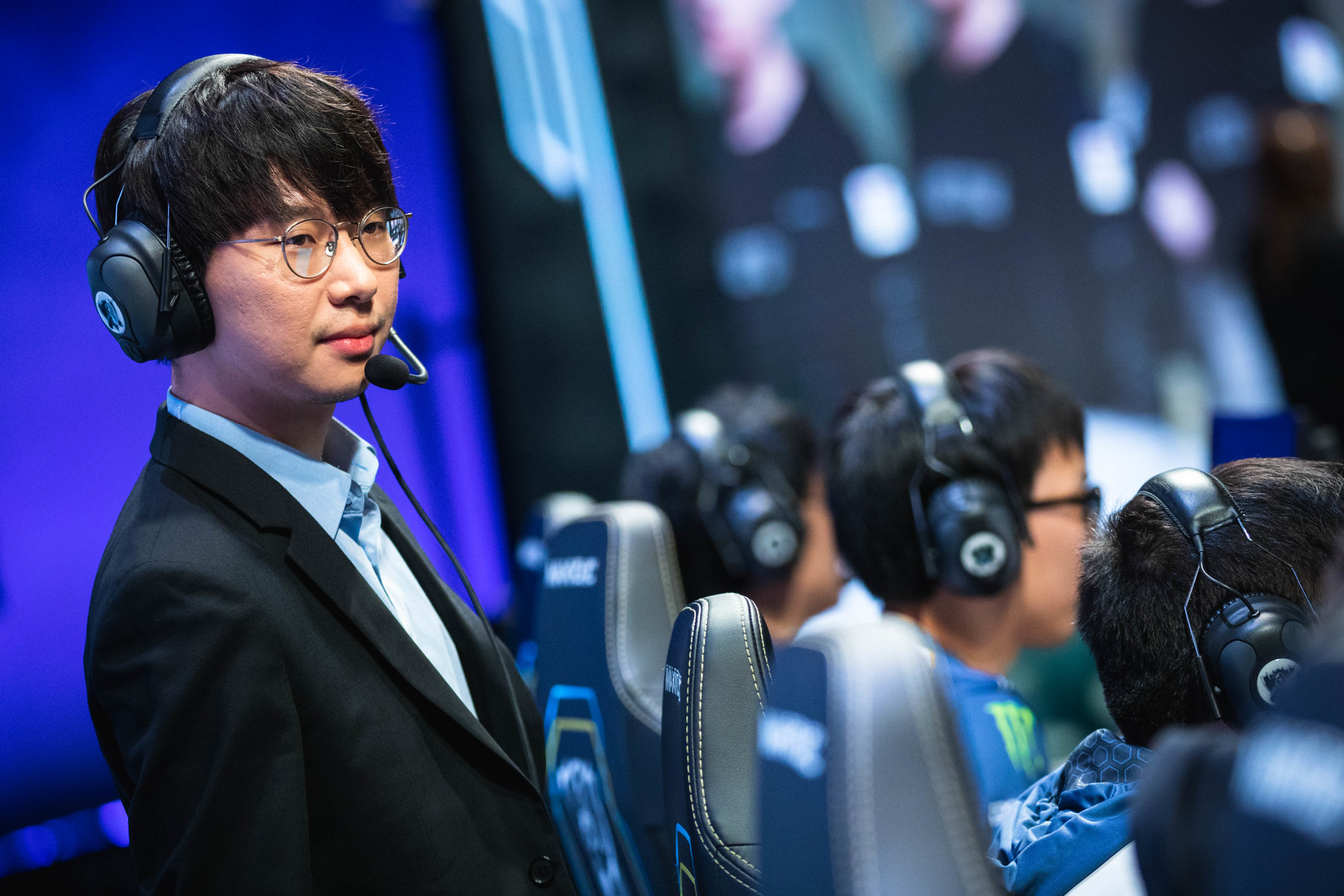 Team Liquid had a tumultuous season in the 2020 LCS Spring Split after spending two years at the top of the league. With Doublelift headed back to TSM, there was a huge void left where he once stood. As a result, the League of Legends team has made some big decisions regarding its starting lineup and coaching staff.

Head coach Cain has been moved to a strategic coaching position for next season because his skillset best applies to this area of the team, Liquid announced today. As a result, Liquid will be searching for a new head coach before the season begins on Saturday, June 13.

Another update from @Liquid112 on our spring split, coaching situation, and what to expect from us moving forward. pic.twitter.com/98GVbj9R4R

In addition, Tactical will be taking over as the starting ADC for Liquid for the 2020 LCS Summer Split. He saw a bit of stage time when Doublelift came down with an illness in the middle of the season. He also played plenty of scrims with the team after they benched their former superstar ADC due to motivation issues.

“[Tactical]’s dedicated, he’s got a great relationship with Impact and with [CoreJJ], and his mechanics are solid,” Liquid CEO Steve Arhancet said. “He’s gonna grow as a player over time, and I’m just super excited to be able to do that with him.”

Liquid fans experienced a ton of highs and lows that they didn’t have to deal with for over two years. This season was tough for the team. From Broxah’s early visa issues to Doublelift’s drop in motivation, things could never return back to the way things were in 2018 and 2019.

Even though Liquid has lost a huge piece of the team, the future is still bright. We’ve seen young LCS players flourish under the bright lights of a starting position before and Tactical could grow into another successful young star in a league that desperately needs fresh, new talent. While other regions have a good pool of talent in the Academy Leagues, NA suffers from the fact that they keep recycling old talent by demoting them from the main roster to the academy roster and then promoting the same players if they perform well enough.

While in theory it sounds great, other regions have a better infrastructure for young players with LEC having the Masters League where there’s a huge pool of talent in every region, Spain, Germany, Poland, etc. from which LEC teams pick up a few every split to improve the overall level of skill in the League.

Jun 4, 2020 Cristian Lupasco 580
Evil Geniuses has acquired top laner Huni from Dignitas, according to an ESPN report. Huni spent one split with Dignitas after reportedly signing...

Jun 3, 2020 Cristian Lupasco 480
Team Dignitas has reinforced its League of Legends team with another acquisition after getting Dardoch from TSM yesterday.Former FlyQuest top...