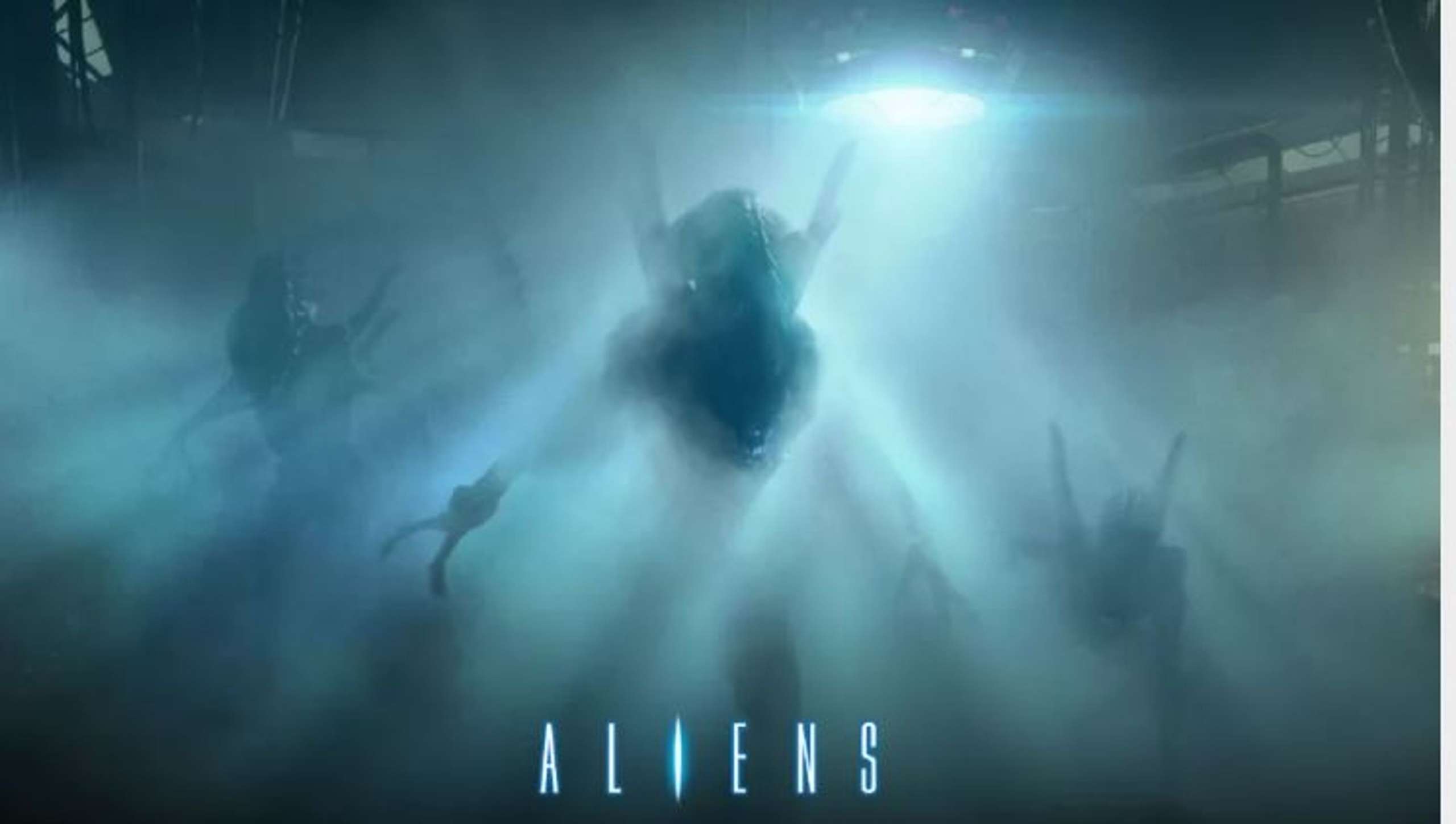 It will be unleashed on PC, consoles, and VR headsets.
The as-yet-unnamed game will take place between the events of the first two Alien films. In the center of the plot will be a battle-hardened veteran who takes revenge on the xenomorphs.

The game is designed on the Unreal Engine 5 by the Survios studio. The publisher is 20th Century Games.

RELATED: The VR Game Westworld Awakening Is Out Now And Lets You Take On The Role Of A Self-Aware Android

The authors describe the game as a “single-player immersive action horror game.” Unfortunately, there are no other details yet.
Survios studio presented only one of the art of the game. Developers will share details about it on July 21 during the Comic-Con festival in San Diego.

The game will be released on PC, consoles, and VR headsets. When the release takes place is unclear.
Studio Survios is known mainly for titles for virtual reality helmets. She also developed the action game The Walking Dead Onslaught and the boxing game Creed: Rise to Glory, based on the movie Creed. Rocky’s Legacy.

In a previous post, Survios, a development studio and publisher of multi-platform games, announced a new collaboration with 20th Century Games to create a new game set in an alien universe.

While the game’s name is still a mystery, the press release shared by the service can confirm that Alien Project will be “an intense single-player horror game.

It is being developed for PC, consoles, and VR platforms using Unreal Engine 5. According to an advertisement on the official website, The Untold Story of Aliens is to be told between the first two films.

This new Alien game will set the original storyline between the Alien and Aliens movies, where a warrior takes revenge on experienced Xenomorphs.

The game takes full advantage of Survio’s experience in creating immersive and authentic games and is being developed for PC, consoles, and virtual reality. 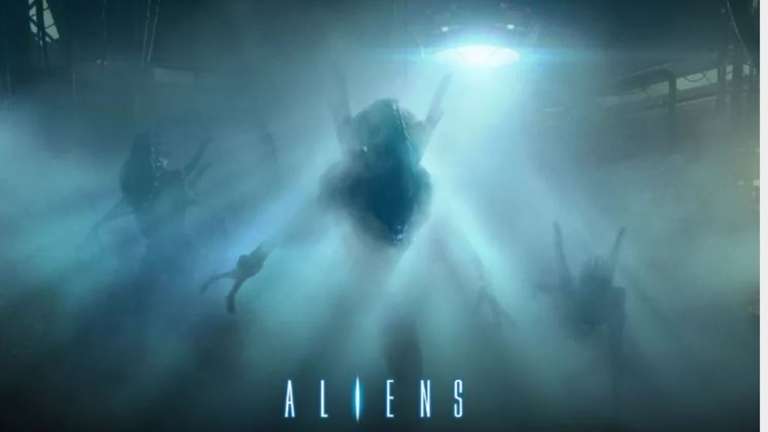 Jul 14, 2022 Tom Lee 650
It will be unleashed on PC, consoles, and VR headsets. The as-yet-unnamed game will take place between the events of the first two Alien films. In...