The PlayStation Awards is not just an awards ceremony. It’s a celebration that recognizes video games released on the PlayStation console that made an impact in Japan and the Asia region.

The time and date for the PlayStation Awards for 2019 have been officially announced. Not only is it part of the annual ceremony, but this year is a particularly momentous occasion, as it marks the 25th anniversary of the birth of the original PlayStation, released in 1994.

The PlayStation Awards have been held every year following the original PlayStation release. Hosting the 2019 show are Jon Kabira, a well-known presenter, and Hatsune Matsushima, a famous model and actress.

Among the awards this year are the “PlayStation Network Award,” which is a prize given to the top three highest-sellers in Japan and Asia, the “PlayStation VR Award” for developers that contributed to bringing excitement and attention to the VR platform, and the “Indie Developer Awards.”

The “Indie Developer Awards” is one of the newest awards coming to the ceremony. This prize is given to three developers who contributed to expanding indie games on the PlayStation from October 1, 2018 to September 30, 2019.

One of the most prestigious awards is the “Gold Prize” for titles that had a total physical shipment and digital download total of over 500,000 in the region. The “Platinum Prize” will be awarded to games with a total of over 1 million of shipments and digital sales.

The show will also showcase new titles coming to the PlayStation in the future.

To commemorate the anniversary, the first-ever “PlayStation 25th Anniversary Users’ Choice Award” was announced. Japanese gamers can vote for their five favorite games from the past 24 PlayStation Award winners.

The ceremony will be broadcast live on the official PlayStation Japan YouTube channel on December 3, 2019. It will be held at 5:00 PM JST from the Grand Prince Hotel New Takanawa in Tokyo, Japan. 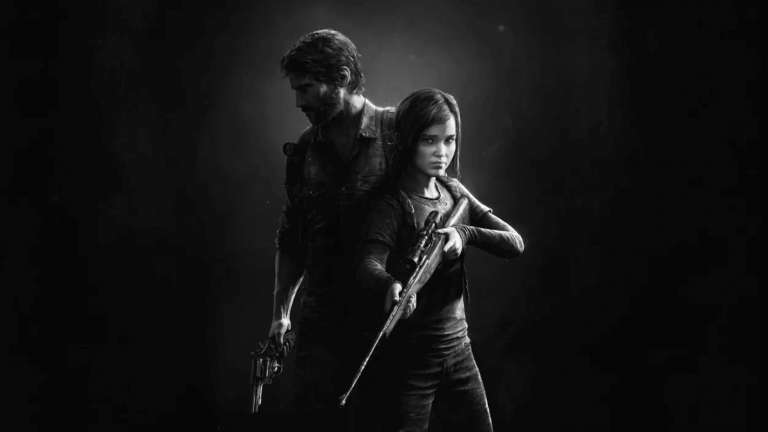 Jan 13, 2020 Lisa Nguyen 4240
PlayStation recently released a call for votes for the Game of the Decade award. After around a two week voting period, the winners were announced on... 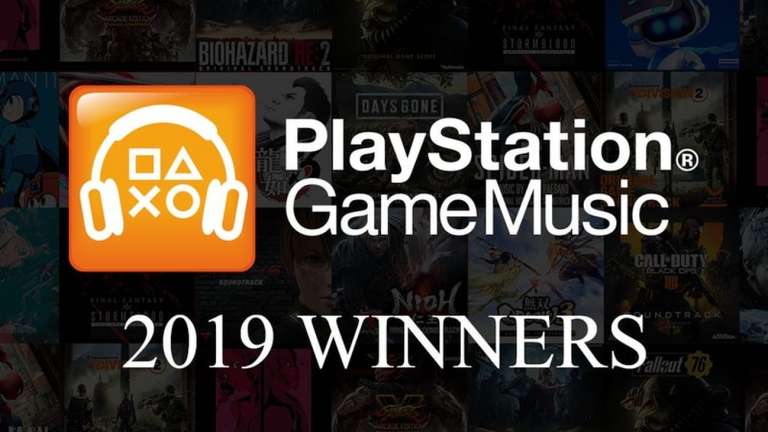 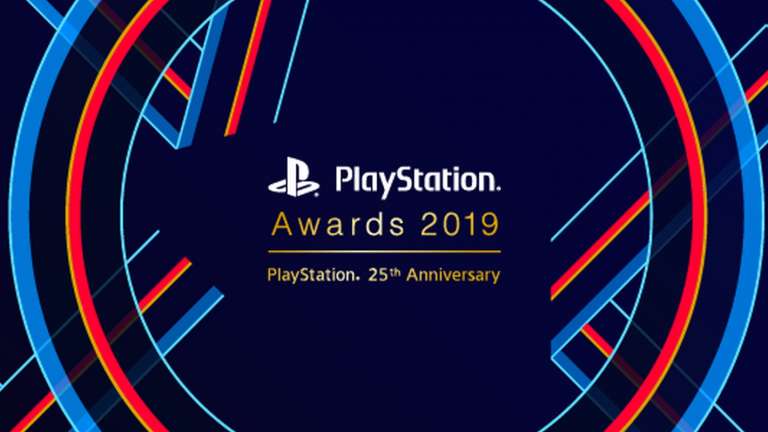