Some Extended Footage Of Gameplay Was Just Revealed For Terminator: Resistance 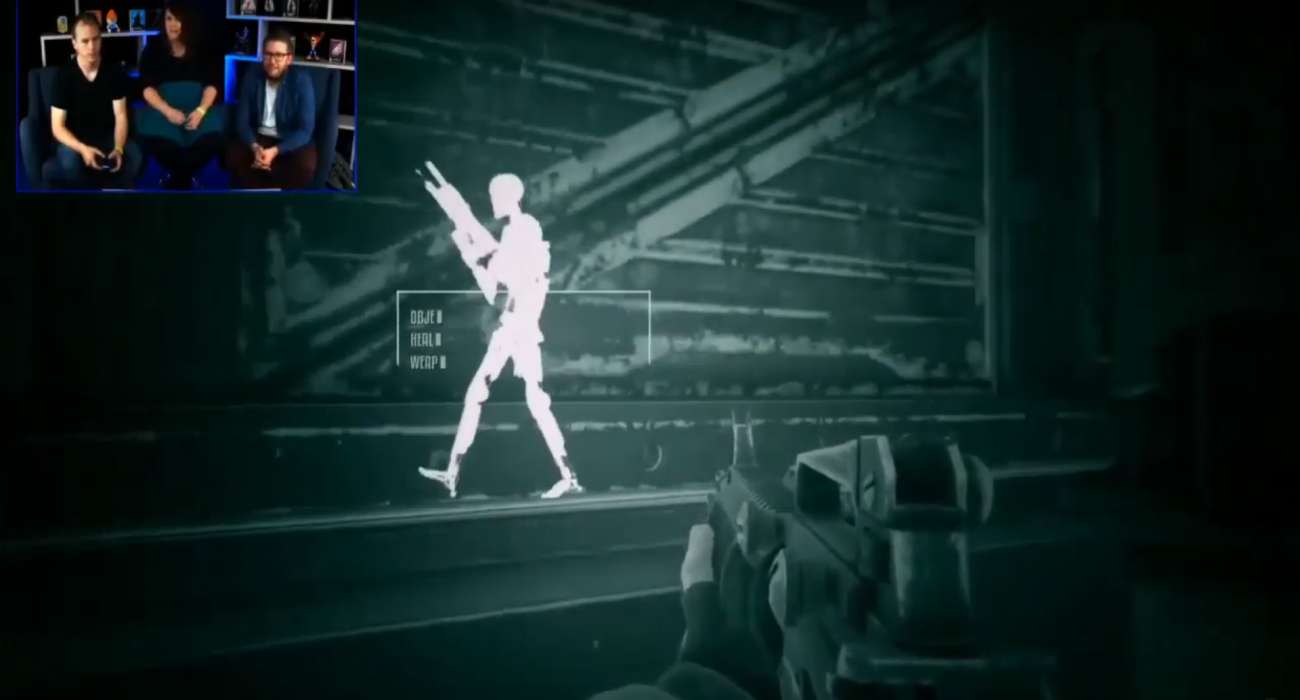 The Terminator movie franchise is pretty established. It features one of the most iconic antagonist turned protagonist in cinematic history. The movie franchise has crossed over into video games, but has seen mixed results. Finally — though — a new terminator video game is in development that seems like it could be exactly what gamers and fans of the lore have wanted since the beginning.

That game is Terminator: Resistance, a first-person shooter developed by Teyon. It’s set in the future during the time of the machines. They’ve taken over and it’s up to you and the rest of humanity to salvage what’s left. So far, we’ve seen a teaser trailer that gave us a sneak peak of what type of game this is.

Now, we have some extended footage of gameplay to analyze in further detail — which just released not too long ago. It shows some of the environments you’ll come across and some basic controls. As far as the settings, they are what you would expect in a game like this featuring advanced AI controlling every aspect of the world.

There’s fog everywhere and a lot of muted tones. There isn’t much plant or animal life around, which really sets the doom and gloom vibe. The developers have really nailed down the atmosphere throughout this game.

Another interesting aspect about Terminator: Resistance based on this recent footage is all of the stealth involved. We see the player using a lot of stealth to avoid being detected by various machines. For example, turrets constantly scan the area for signs of human life to vanquish. The player creeps near one of these turrets and eventually hacks into it, thus gaining full control.

It seems like the developers are giving gamers more ways to approach combat, instead of just jumping into enemy fire and reigning bullets left and right. That’s pretty great to see in a first-person shooter like this.

In the video, the developers confirm that a lot of hacking will be involved. This makes sense given that machines have essentially taken over the world. You’ll have to use their technology against them.

There seems to be a great bit of variety in terms of the enemies you’ll run into in Terminator: Resistance. That’s certainly reassuring. It should give players plenty of ways to test out their soldier’s skills in combat.

So far, this game is shaping up to be one of the best Terminator games yet. It’s releasing here pretty soon too on November 15.

Nov 4, 2022 Tom Lee 340
This week, when visiting Los Angeles, a GTA Online user discovered a shocking discovery: their very own residential building within the game. Many of...

Nov 4, 2022 Tom Lee 420
There are allegations that Blizzard's mobile action-RPG entry, Diablo Immortal, has made over $300 million in sales. The massively successful Raid:...