Should You Do The Axel Witsel Flashback SBC In FIFA 21? Another Flashback Witsel… 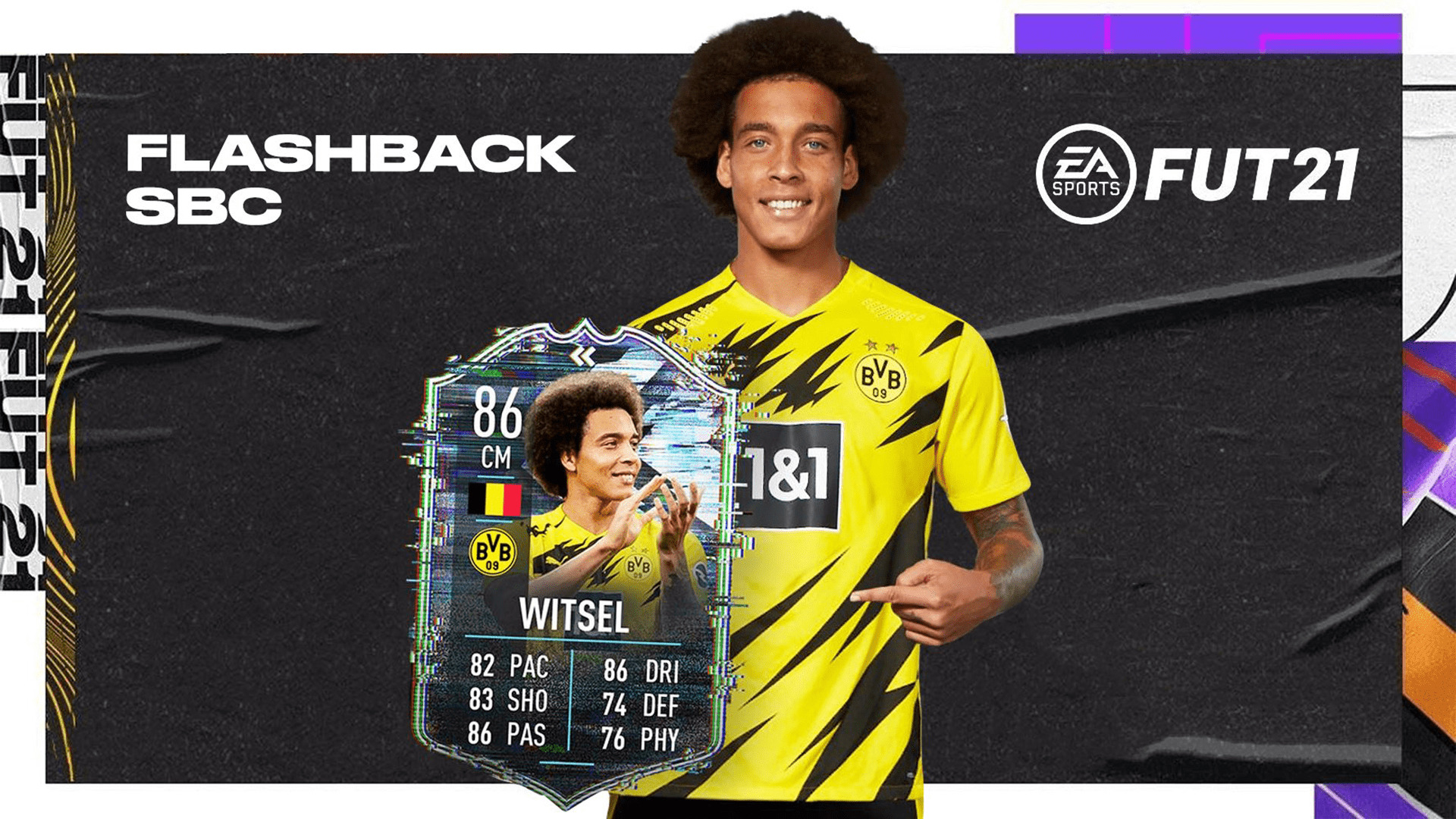 Today’s content drop in FIFA 21 includes the first flashback of FIFA 21, Axel Witsel. This goes back to the early stages of his career when he was more an attacking rather than defending central player, and his stats are pretty incredible for this early part of the game.

The SBC comes in a little cheaper than Ansu Fati’s Player of The Month card, but it’s still quite expensive. You’ll need a couple of high-rated squads and a TOTW player to make it work. Is the card worth doing? If you’re building a Bundesliga squad this Witsel card is ideal for the first Weekend League, but dumping over 150k into an untradeable card this early is a bit of a risk.

It’s a bit of a weird one with Witsel as well – his card keeps making an appearance in some form or another dating back to the last couple of FIFAs. You might remember the very strong 93-rated Witsel CDM card from FIFA 20.

In terms of stats, this Witsel card is incredibly well-rounded and flips a lot of the current Witsel’s stats on their head. He gets a big boost to attacking stats, such as finishing and composure, but also keeps some of those key defending stats that make the player such a strong CDM.

With an in-depth look at the stats (thanks to FUTBIN) you can see just strong this card actually is. 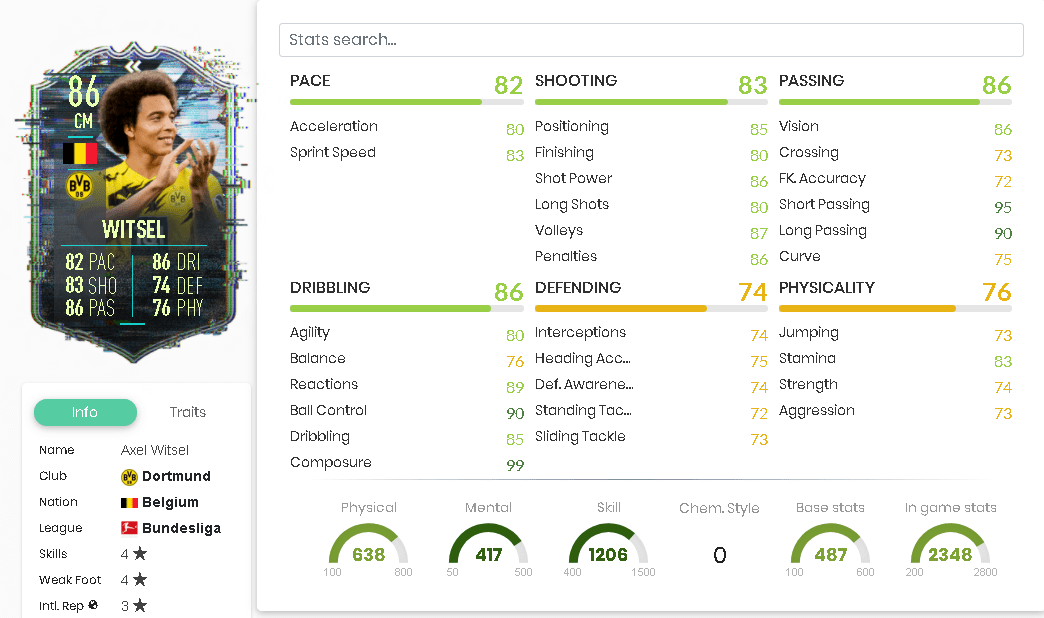 Witsel has 4-star, 4-star weak foot and skills, pretty great dribbling (that composure stat is unreal), decent pace with a chem style attached, and decent shooting stats. In terms of an attacking card, Witsel also has fantastic defending stats and would make a strong CAM to hold up possession and get balls in behind the defense.

So there’s no doubt this Witsel card is strong, but can you justify spending almost 200k on an untradeable player this early on in FIFA? This is a time when you can still pick up very strong base cards, or informs, with comparable stats to Witself for reasonable prices. Check out the inform Renato Sanches, for example.

Overall, in terms of pure card strength, I’d give this SBC a high rating, an 8 or 9. But in terms of value for this early stage, I think you should probably steer clear unless you’ve got a lot of spare coins or a weird affinity for these Witsel cards EA keep bringing out… 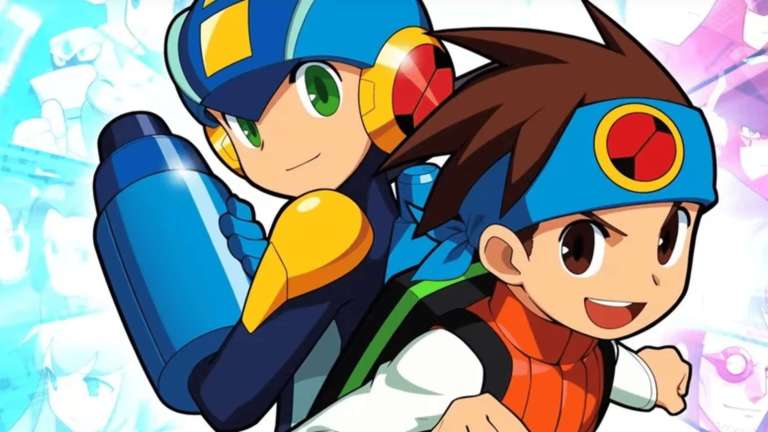