Hunters are going to be given a huge amount of options as well, with countless new pets being added to their tameable category. We recently discussed the addition of Undead beasts as a new trainable option, but that’s far from the only change being brought in for the beast tamers.

Pandaren Cloud Serpents, untameable until now, are going to be added as tameable pets. Working in the same category as serpent/snake pets, Cloud Serpents will be bringing a unique bit of Pandaren flair to the tameable pet pool.

The Pandaren flair part is an important thing to note, though – players will need to earn the ability to have these pets. Pandaren hunters of both factions are given the ability to train the Cloud Serpents outright, the moment they’re created.

For other hunters, you’ll need to track down the How to Train Your Dragon inspired item How to School Your Serpent, a consumable tome that unlocks Cloud Serpent Taming.

This item can be found from a vendor in the Jade Forest, purchasable with gold. However, you’ll need to grind out exalted with the order of the Cloud Serpent to be able to purchase the item.

There are several options as well. The most common is the Red Cloud Serpent, the easy-to-spot Crimsonscale Firestorm serpents. These are located on the Timeless Isle.

In Townlong Steppes and Kun-Lai Summit, players can find the Dark Cloud Serpent instead. These come in the Onyx Stormclaw and Wild Onyx Serpent variants, which have similar models.

If neither of those options are interesting to you, you can find a similar model to the Dark Cloud Serpent, the only different being blue accenting. The Haofeng and Onyx Warserpents are available to be found in the Vale of Eternal Blossoms, but both are event-specific, making them a bit harder to locate.

There are a few other variants out there as well, and Cloud Serpents aren’t quite difficult to find. As serpent-class pets, they come with the Cunning specialization, making them a powerful DPS option. If you’ve been waiting for the chance to find yourself a slithery sky friend, the incoming prepatch will be a fantastic way to do it.

Oct 20, 2020 Kenny Kimberly 550
World of Warcraft is in the middle of some massive changes right now with the transition period between two expansions. With World of Warcraft:... 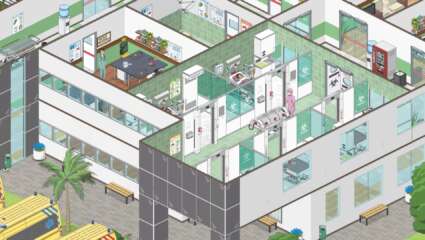