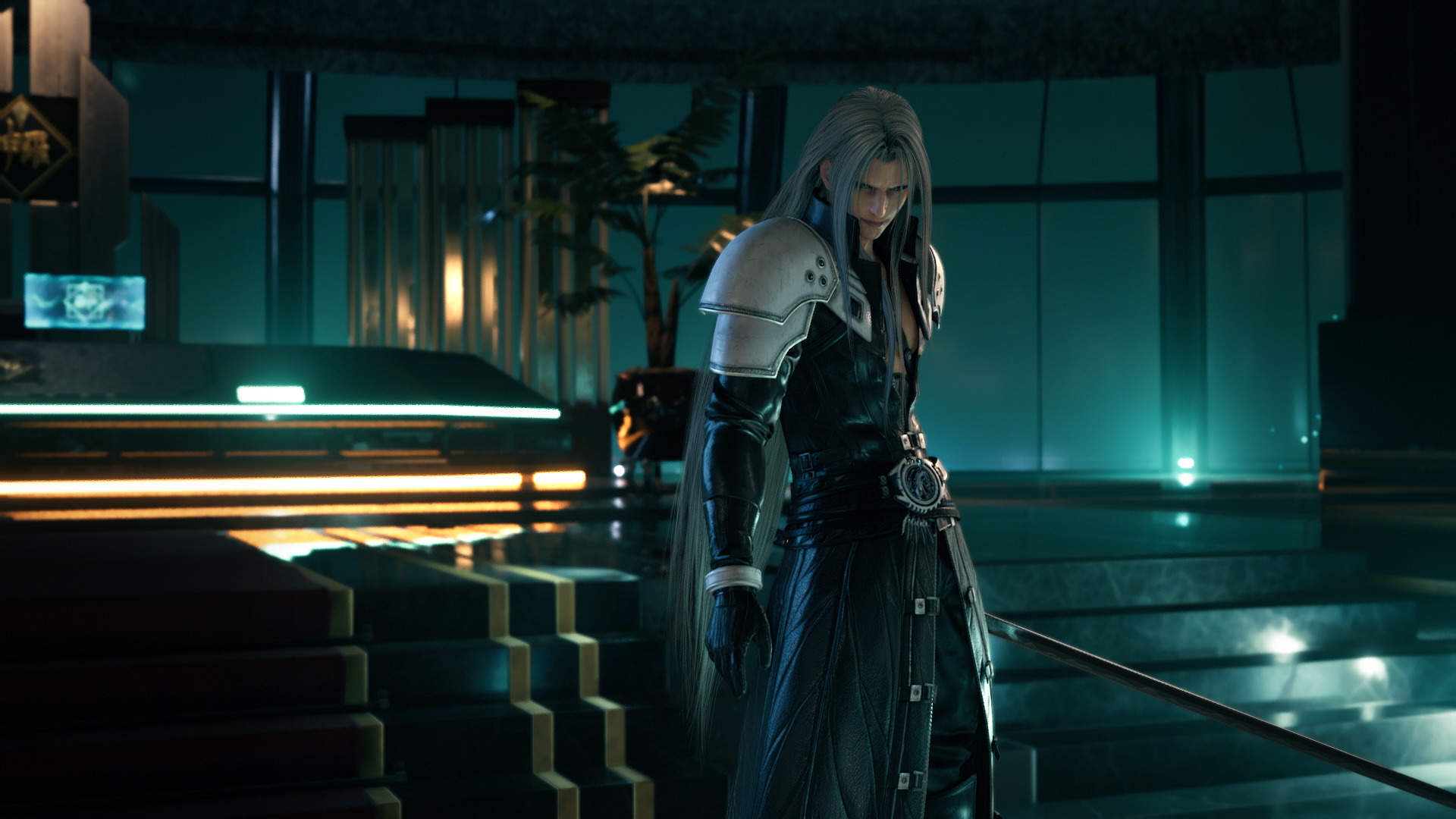 Sephiroth is hailed by many to be the most malevolent and enigmatic villain ever created by Square Enix. If you were to make a list of the top video game villains of all time, it’s likely that he would make most official lists.

Sephiroth is actually just as popular if not more popular than our heroes in Avalanche. It’s because of his tragic backstory, super cool appearance, and undeniably awesome demeanor.

As such, Square Enix has released a number of wallpapers and avatars featuring the main villain of the game on the official website for Final Fantasy VII Remake.

The legendary SOLDIER Sephiroth was thought to have died during a top secret mission for Shinra, but the details are unknown…

We've released a number of wallpapers & avatars featuring Sephiroth, which you can grab from the official #FF7R website here
👉 https://t.co/i1qixFudiy pic.twitter.com/g9My55HpFW

“The legendary SOLDIER Sephiroth was thought to have died during a top secret mission for Shinra, but the details are unknown,” Square said in a tweet on the game’s official Twitter account. “We’ve released a number of wallpapers and avatars featuring Sephiroth, which you can grab from the official Final Fantasy VII Remake website.”

The site also features wallpapers depicting Cloud, Tifa, Barret, and Aerith, so it’s not like Sephiroth is the only game in town.

The remake of Final Fantasy VII follows the story of the original but expands upon it quite a bit. In the original release, Sephiroth was never encountered in the city of Midgar. He isn’t ever seen until long after the party leaves the city and attempts to cross the ocean on a ship.

Before then, he was seen in a flashback sequence relayed by Cloud, shortly after the party leaves Midgar.

However, in the lead up to this game’s release, we have seen Sephiroth in a number of trailers while the party is still in Midgar. While many believed that this was simply a mirage or vision of Cloud’s, we actually got to see them clash in the most recent trailer.

Final Fantasy VII Remake's Producer and Co-Director Come Across A Church With A Flower Bed In Germany, Much Like In The Game