Game Developers Convention’s organizers have officially announced the postponement of GDC 2020. Originally intended to take place this March, the event has now been postponed until Summer. There is no set date released as of now of when this will be, as there’s no way of knowing whether the event will be safe to hold once Summer rolls around.

GDC did not give a reason for their postponement in their event, saying only that it would be postponed until summer and thanking those that were supporting the event. “Having spent the past year preparing for the show with our advisory boards, speakers, exhibitors, and event partners, we’re genuinely upset and disappointed not to be able to host you at this time,” they state.

While there’s no direct reason given, many are assuming that the event is being postponed due to concerns over the rapidly-spreading Coronavirus, which has greatly hindered travel and events through the world. Some may assume that the event was safe from these concerns as it was being held in North America – San Francisco, California to be specific – but many companies were pulling out of the event anyway. The most recent of these was Blizzard Entertainment, who announced their withdrawal yesterday, citing their concern over the spreading virus and a need to keep their staff safe.

In a follow-up tweet, the GDC 2020 organizers answered a few questions, such as what the situation would be with hotels booked through the GDC hotel website/room blocks. In response to this, they announced that those that had done this will not have to pay penalties or fees associated with their planning, with more information to come early next week. Those that had already purchased their conference pass will be receiving an email about their registration status and how to claim a refund, which will be given in full.

One silver lining is that the talks that were planned to be presented at GDC 2020 will now be made available for free online. Speakers will contribute their talks in video format for them to be distributed online at the GDC YouTube channel and the free sections of the GDC vault. While this isn’t quite as enjoyable as seeing them in person, it’s good to know that the speaker’s preparation isn’t going to waste.

In terms of the Independent Games Festival and Game Developers Choice Awards, these will still take place as a stream via Twitch during the week that the events would have been taken place. By doing so, GDC hope that the community can continue to celebrate the games that would’ve been featured. 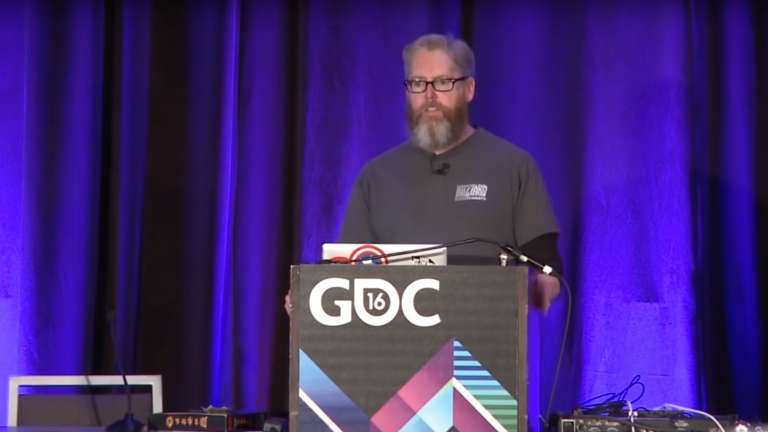