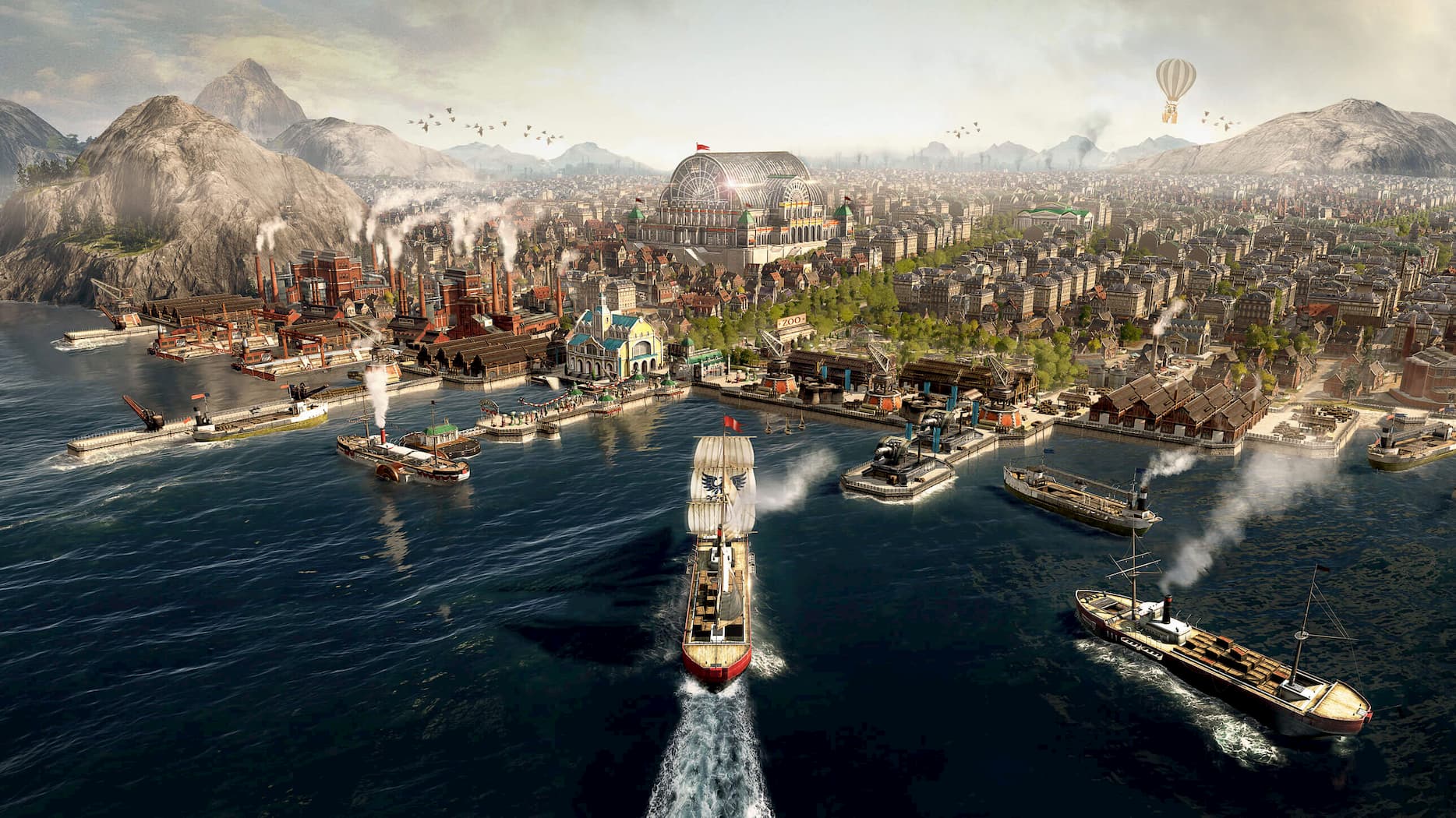 The latest game that will be joining the ever-increasing list of Epic Exclusives is Anno 1880. Recent updates also reveal rather quite odd news. Prior to it’s Epic exclusive launch, the game will still be available for pre-purchase on Steam.

With their recent move, it’s more likely that Ubisoft is strategically avoiding an uproar following the recent Metro Exodus controversy.

Ubisoft recently announced that their forthcoming historical strategy called Anno 1800 will be launched as an Epic exclusive.

The game will be released this coming April 16. While anticipating its release, many fans believe that the game’s last minute changes may conjure Metro Exodus memories.

It can be recalled that Metro Exodus also entered into an exclusive partnership with Epic games. Such partnership was heavily frowned upon and criticized by fans and the entire gaming community.

With Metro Exodus, anybody who bought the game ahead of time via Steam will also receive the purchased game there.

This time, with Anno 1800, things will be quite different. Anno 1800 will be a Steam pre-purchase until the game’s scheduled launch date. This means that Anno 1800 will only be removed from Steam soon after its launch.

Aside from this, Ubisoft also said that Steam purchasers can still receive all new content and updates. The same is true for those who bought the game from Uplay or from Epic. All of these versions will be compatible with multiplayer.

With this move, Ubisoft is definitely aiming to lessen the public uproar. Critics believe that this effort will not end up very well, though. They said that it’s reasonable to compromise.

Then again, they also believe that the distinction between this case and that of Metro Exodus will not bear weight.

The reason for this, perhaps, is the fact that people generally have strong and negative opinions towards third-party exclusives.

On top of that, Steve Allison, Epic Games boss, already said that they don’t want to repeat what they did with Metro Exodus.

The Steam page notification also has a less conciliatory tone. It’s just a plain statement of fact that doesn’t bear any empathy to the disagreeing public. They indeed apologize, but many believe that the tone is generally “matter-of-fact” like.

Anno 1800 is currently available on Epic, Steam, and Uplay for pre-purchase for a similar price and with similar bonuses. An open beta of the game will run from April 12 to 14, and it’ll be available via Uplay or Epic. 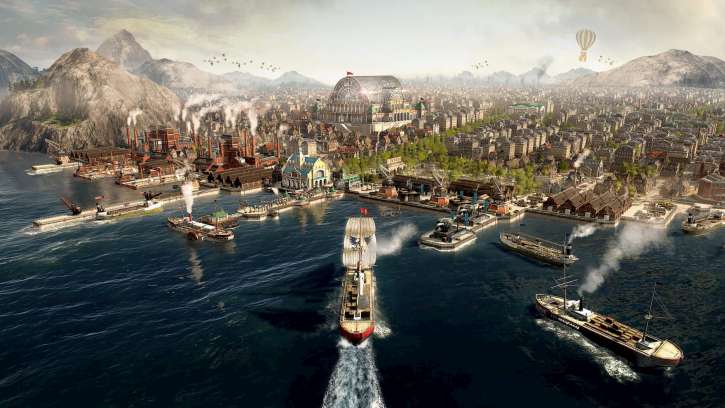 Mar 31, 2019 Edmund Dorsey 8390
The latest game that will be joining the ever-increasing list of Epic Exclusives is Anno 1880. Recent updates also reveal rather quite odd news....