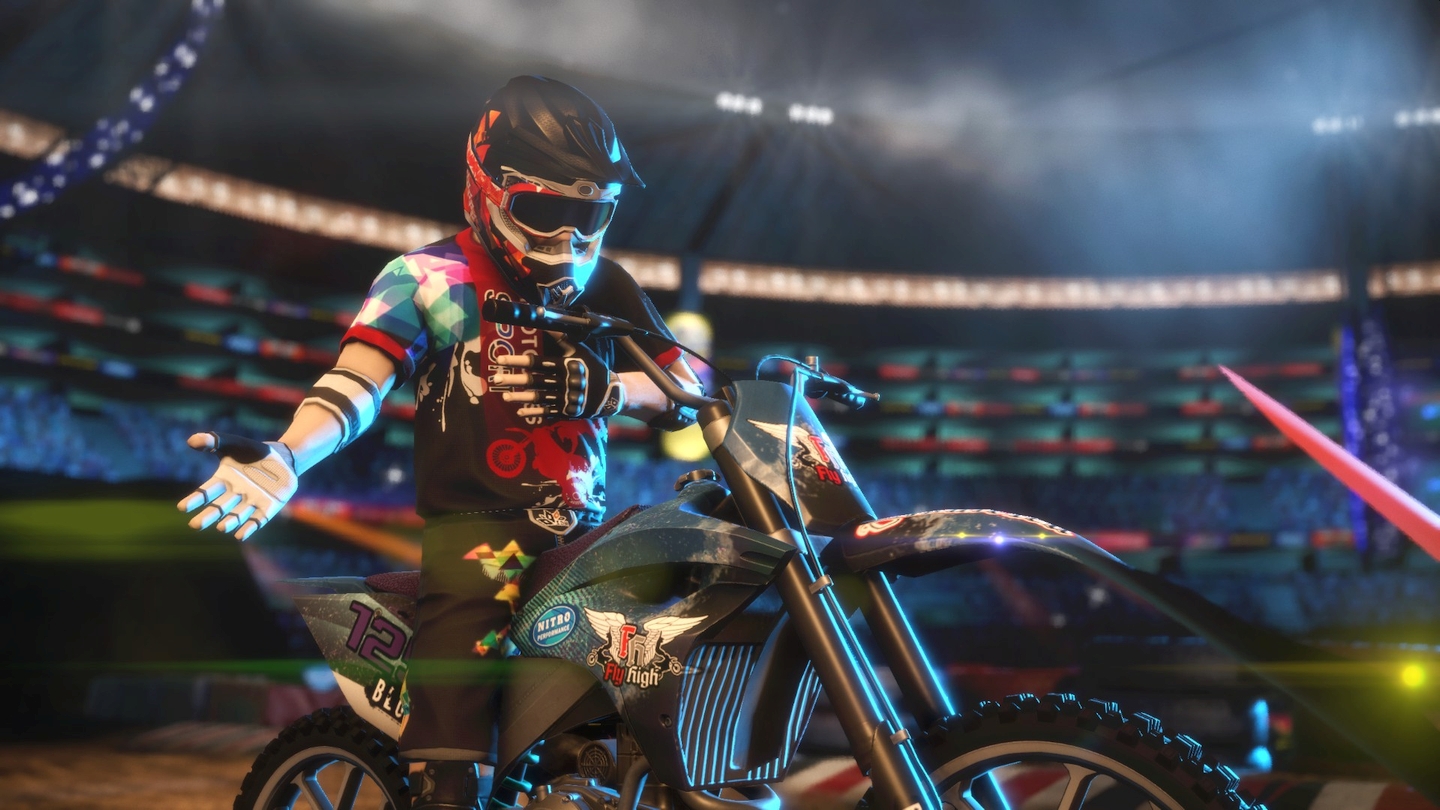 Saber Interactive has announced the release of MX Nitro: Unleashed on the Nintendo Switch, along with re-releases on previous platforms. The news came with a brand new trailer showcasing everything included with the definitive edition of the game.

For those who owned the original version of MX Nitro, they’ll receive the Unleashed upgrade free of charge.

“MX Nitro: Unleashed invites you to blaze into motocross racing nirvana! Tear through new urban environments at blistering speeds, including mean streets and a bustling subway system. Freestyle through the air with 55 death-defying tricks to earn Nitro speed boosts in your battles against new hardcore bosses. Crash your way through re-imagined levels packed with adrenaline-pumping ramps and obstacles.” states the updated Steam store website.

The Unleashed version expands on the original game with new content and upgrades. There are new racetracks, bosses, and new outfits. There are now over 40 tracks to explore.

The official PlayStation blog page states that players can expect over 40 hours of game time with the Unleashed version.

The PlayStation blog post, which was written by Saber Interactive’s Game Designer Alexandr Chuev, also gives a few tips on how to achieve stunts for high scores. They include performing a wheelie at the starting line and along with long flat patches of the track, using Nitro before jumps to fly further, aligning both wheels to the ground for the smoothest landings, and not being afraid to fail and try again. While these tips won’t ensure that players always get the highest score, they’re aimed to help those new to the game.

MX Nitro: Unleashed was also updated with improved visuals across the whole game. Riders and environmental textures, such as water and forests, have been vastly improved. The game not only features new gameplay but will also be more visually appealing to players.

For players who thought the game was too difficult before will now have a smoother ride with the newly added Easy difficulty mode. Tricks and stunts should be easier to pull off with an extra helping hand in this mode.

MX Nitro: Unleashed is available now for PC, PlayStation 4, Xbox One, and now the Nintendo Switch.

Jul 10, 2020 Jeremy Green 9880
SnowRunner has been a pretty fantastic truck simulator overall. It creates suspenseful driving situations thanks to the icy, cold terrains and... 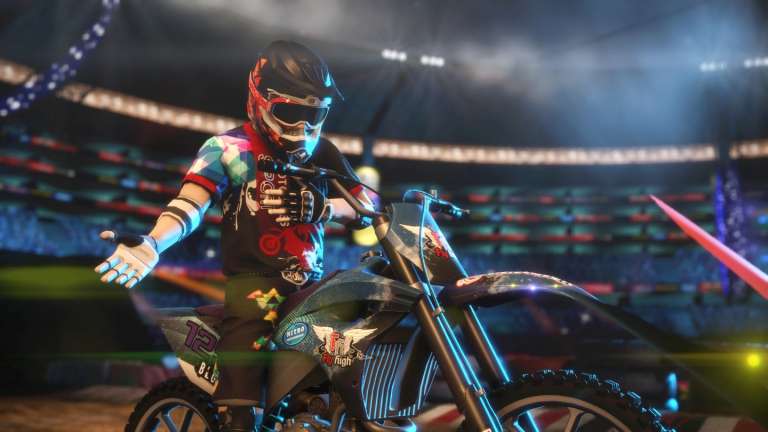 Mar 16, 2020 Lisa Nguyen 7190
Saber Interactive has announced the release of MX Nitro: Unleashed on the Nintendo Switch, along with re-releases on previous platforms. The news...