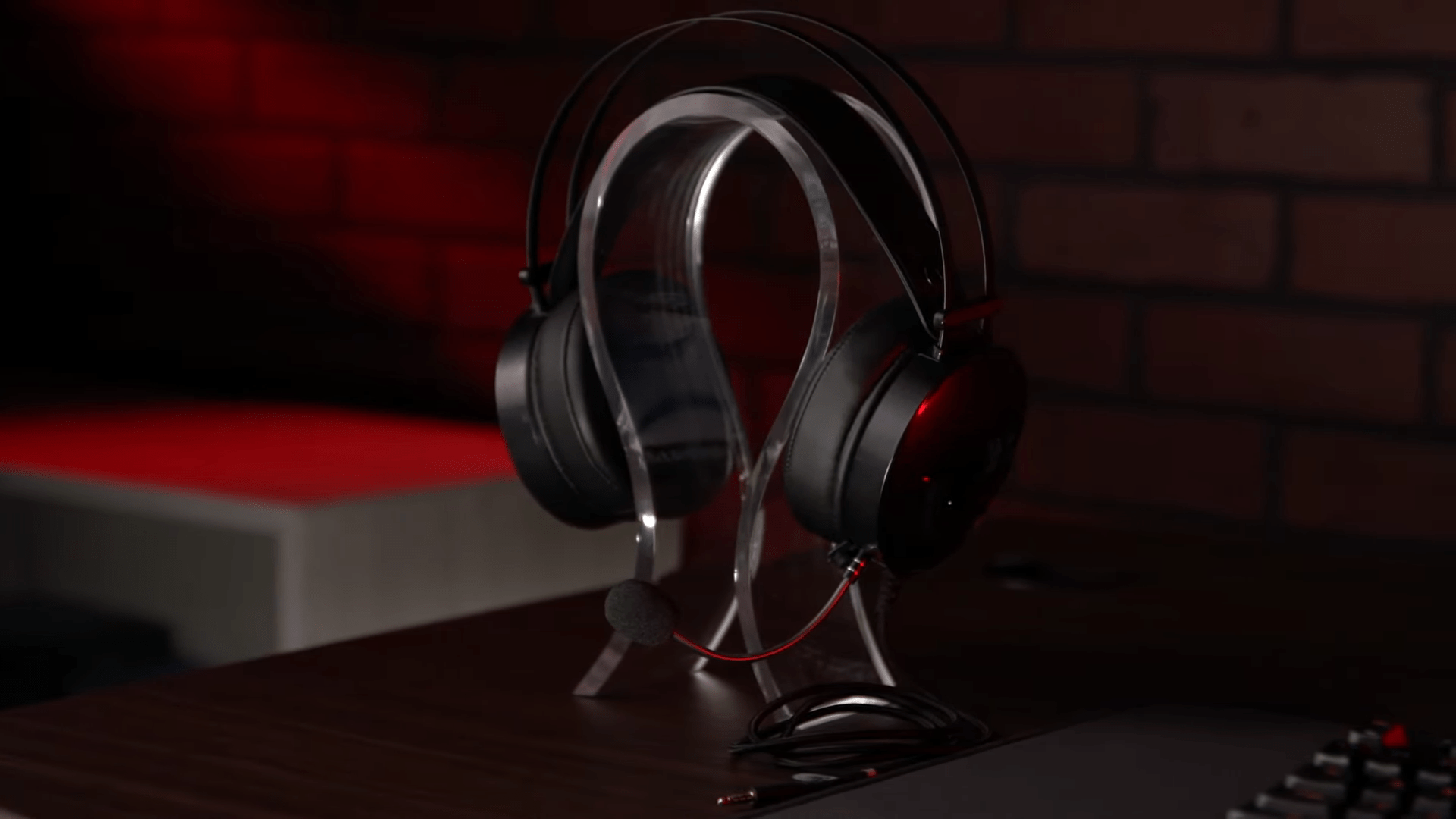 Rosewill has released yet another pair of premium gaming headphones which goes by the name Nebula GX51 and offers 7.1 surround sound. While it may not be necessarily an upgrade of the older Nebula GX50, this new masterpiece offers the best bang for the buck considering its excellent comfort and performance, at a bargain. Nebula GX51 has been designed to work with PC, Xbox, PlayStation, and just any other device using a 3.5mm audio jack.

Compared to the sleek GX50, the new Nebular GX51 is rather basic but maintains the closed-back, over-ear design with an all-black-everything finish. The suspended headband approach makes it a ”one size fits all” as the ear cups rest around your ears and don’t push against your head. The GX51 notably lacks the RGB lighting which the previous Nebula GX50 rocked. The earcups are also much larger and block out background noise for uninterrupted gaming.

To ensure gamers endure the long, intense sessions without putting too much stress on the temple, the GX51 boasts thick memory foam padding. It fits snugly, but unfortunately, it may leave you sweaty. Also worth noting is the new dual-piece headband which distributes the weight of the headphones evenly. But Rosewill didn’t do it justice by using a thin leatherette only for padding. It might hurt a little if you don’t have hair.

Under the hood, the Rosewill GX51 packs 50 mm full spectrum drivers and 7.1 surround sound. Nebula’s 7.1 surround isn’t the best though it simulates seven physical speakers but with somewhat mushy audio. For its price, you shouldn’t expect so much.

As far as sound quality is concerned, the high and low ends are cut while the mid-range frequencies are charged up delivering a good punch and bass depth when playing shooter games. Feel every footstep of advancing enemies and the crack of gunfire. The Nebula GX51 boasts four presets; Music, Movies, Bass Enhancement, Treble Enhancement. There’s also software support and among the highlights include Environmental Noise Cancellation (ENC).

The microphone performance is superb and the good thing, it is detachable unlike models like Razer Kraken X Ultralight which have fixed microphones. It bends effortlessly for easy positioning. When it comes to controls, the headphones volume can be adjusted from the headset while a separate notched wheel on the in-line controller will adjust the volume of your system; PC, or console. Also on the in-line control, we have the EQ presets, 7.1 surround sound and mute mic buttons

The Nebula GX51 is available now on New Egg with a suggested retail price of $60, but the price has been cut down to $49, severally. As a disclaimer, Rosewill, the company behind Nebula is owned and operated by New Egg. 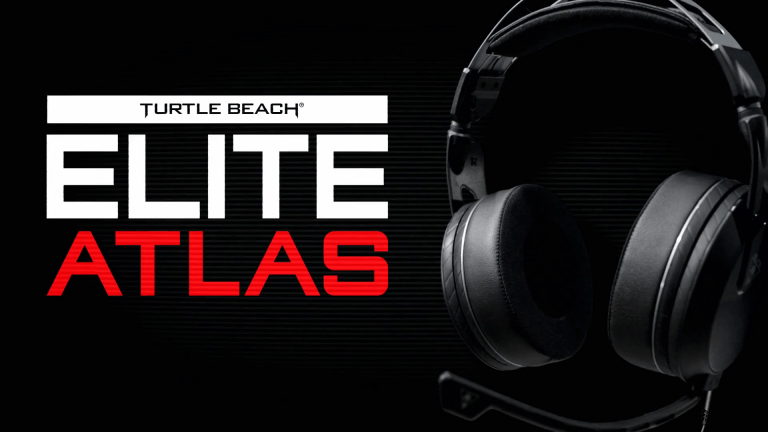 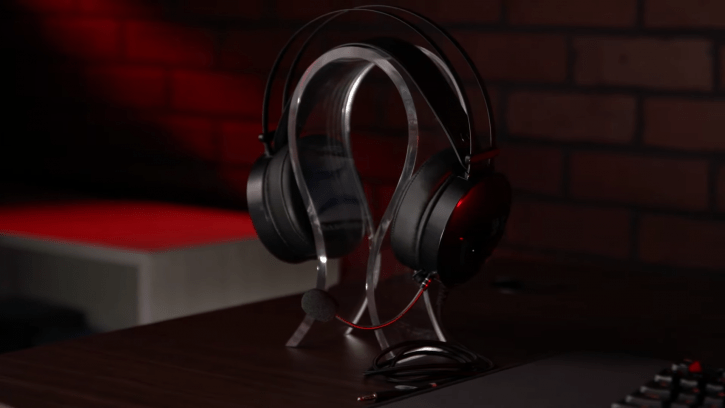 Jul 10, 2019 Swartzcop Kennedy 7320
Rosewill has released yet another pair of premium gaming headphones which goes by the name Nebula GX51 and offers 7.1 surround sound. While it may...