Deepmind’s AI, AlphaStar, Will Play Against StarCraft 2 Players Without Their Knowledge

European StarCraft players will have the opportunity to face off against an artificial intelligence (AI) in online multiplayer this summer, but they won’t be able to tell if they’re facing against a human or a computer. The AI will be competing against the other players normally in the game’s competitive ladder.

The British artificial intelligence company, Deepmind, has paired up with Blizzard Entertainment to test out the company AI AlphaStar in the online game. AlphaStar has already faced off against several professional players and managed to win the majority of the matches. Now Deepmind wants to test its AI against the general population of players for the game.

Players will first need to opt into being able to play against the AI, which will presumably show up as a toggle in the game’s launcher or start menu. After opting-in, European Starcraft 2 players might end up being matched with the AI during their regular course of play. But they won’t be told who they’re playing against in the match.

Deepmind will anonymize the bot so no player will be able to tell if they’re playing against AlphaStar or not. No word yet on if players will find out later or even if the AI will use the same name in the games.

The AI will participate in several matches on the European competitive ladder to see how it fares. Blizzard is not revealing how many matches it will play or when it will be playing in an effort to reduce the chance of players guessing whether or not they’re playing against the computer.

All of this is being done to test AlphaStar’s abilities against the usual player strategies. Deepmind doesn’t want players to try to game the AI by selecting strategies to use against it, which has been done in the past against AIs in other games.

This is not the first time artificial intelligence companies have tried to use machine learning in a competitive gaming environment. OpenAI recently tested its AI in Dota 2 last April. The AI ended up winning over 99% of the games. Unlike AlphaStar, however, the players in Dota 2 were aware they were competing against OpenAI’s bots.

Some have suggested the anonymity of AlphaStar might end up being a boon to StarCraft 2 players. Without knowing who they are competing against, they might avoid becoming nervous or uncomfortable, which could be helpful in the long-run. Looks like we’ll find out. 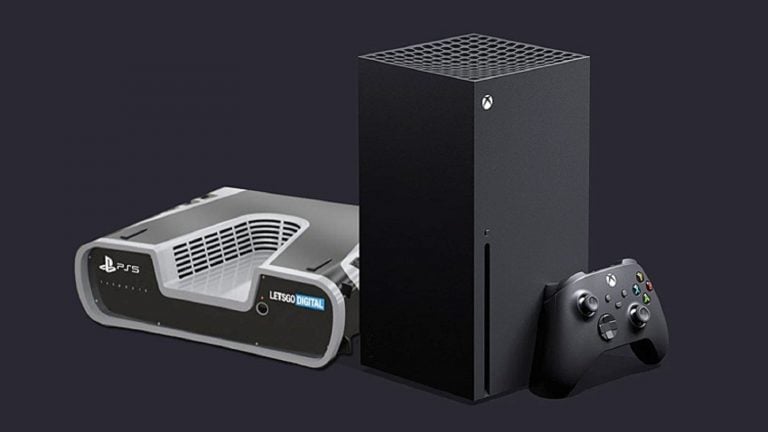 May 31, 2020 Emmanuel Giovanni 5490
Arkane Studios, the French video game developer, is celebrating its 20th anniversary. The leading company Bethesda plans to dish out one of their... 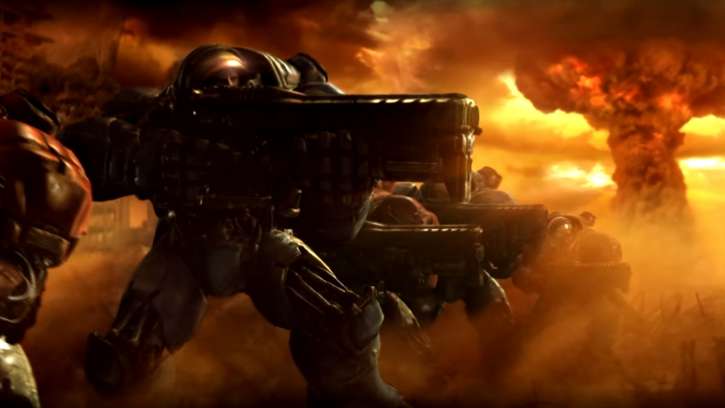 Jul 10, 2019 Seen Donovan 3180
European StarCraft players will have the opportunity to face off against an artificial intelligence (AI) in online multiplayer this summer, but they...