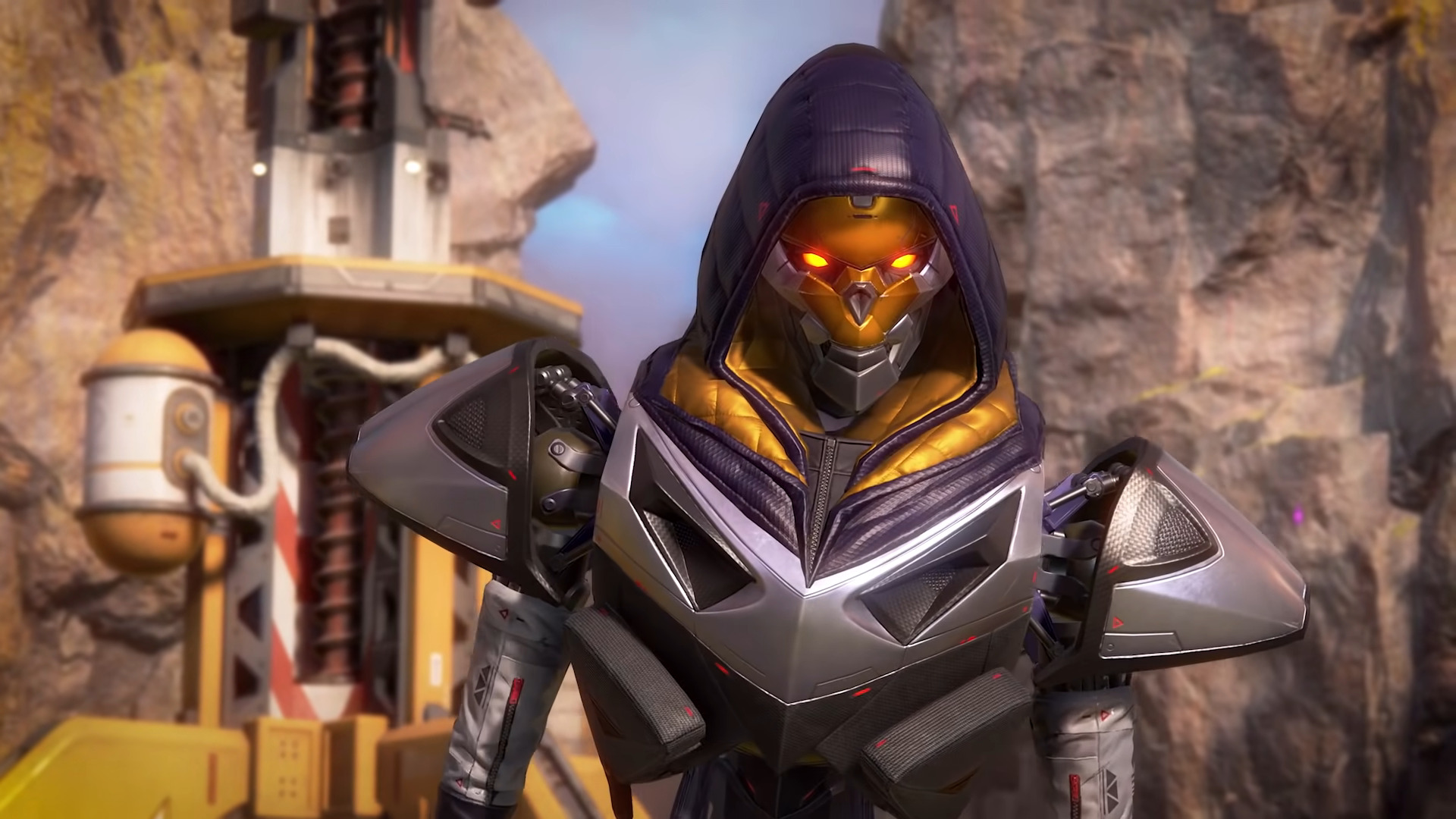 It might actually be a good day, here: it appears that Respawn Entertainment is beginning to gear up to step back into the saddle of game development after a handful of seasons of Apex Legends support that offered the crisp battle-royale to an international audience, to the chagrin of Titanfall 2 fans everywhere.

The Titanfall franchise has always seemed to fall a step behind, in spite of a strong multiplayer in both iterations and a brilliant single-player campaign in the second foray; the servers would empty far too quickly as players would be enticed by other titles with more active servers, and it quickly turned into a death-spiral that insisted upon itself all the while.

Then, Titanfall 2 came to Steam and that seemed to perk the servers up for a bit, although the spree of matches was frankly far too short-lived to offer any long-term solutions to the drought.

Once Apex Legends released, that felt like a killing blow to the Titanfall 2 community: it was far more popular and accessible than the frenetic combat of Titanfall while echoing the ever-popular battle-royale theme, and players just presumed that Titanfall was dead.

According to a now removed job listing, Apex Legends developer Respawn Entertainment is working on a new IP

One bullet point mentions that the game will use new tech that enables 'adventuring forever' – whatever the fuck that meanshttps://t.co/Vxozk0NeEipic.twitter.com/dpRvKk4FdA

RE came out with Jedi: Fallen Order during this time as well which was admittedly a far order removed from what many expected from the development studio.

Now, new job postings show that Respawn Entertainment may actually be ready to bring a brand new experience to the gaming industry, and we’re all crossing our fingers that it will be just as grossly fantastic as the Titanfall franchise.

The job listing lasted for six hours on the Respawn Entertainment website where it stated the studio was putting together a brand-new IP that would allow players to ‘adventure forever’.

There is no official word on what the new IP could be, and industry insiders have been valiantly struggling to offer anything of merit regarding the secret IP; it’s likely, however, that the new IP will be yet another step away from stable franchises and titles of the series, meaning this isn’t Titanfall 3, another Star Wars title, or Apex Legends 2.

An adage of companies becoming far too large for their own good seems to ring true here, as a word of warning more than anything else: CD Projekt Red stumbled valiantly after a brilliant showing with The Witcher 3 when the pressure increased with Cyberpunk 2077, as we’ve seen multiple studios that grow to fast incorporate those that don’t understand the industry at a micro and macro level force companies to become brittle.

Here’s hoping whatever the next step that Respawn Entertainment takes happens upon solid ground. 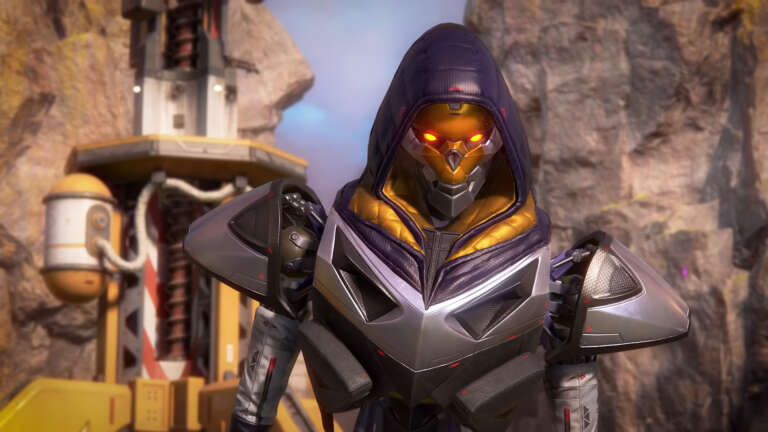 Jan 6, 2021 Chris Miller 6630
It might actually be a good day, here: it appears that Respawn Entertainment is beginning to gear up to step back into the saddle of game development... 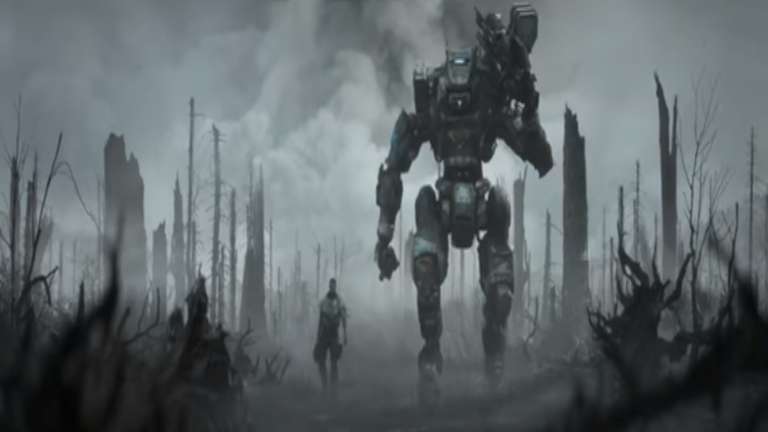 Nov 21, 2020 Chris Miller 4190
Respawn Entertainment has managed to curate some fans in the past couple of years, thanks to the wonderful polish and execution of both Titanfall...

Nov 20, 2020 Jeremy Green 4140
As far as the mech-genre of gaming goes, Titanfall has been pivotal for it continuing to thrive in the modern era. Before it was games like...