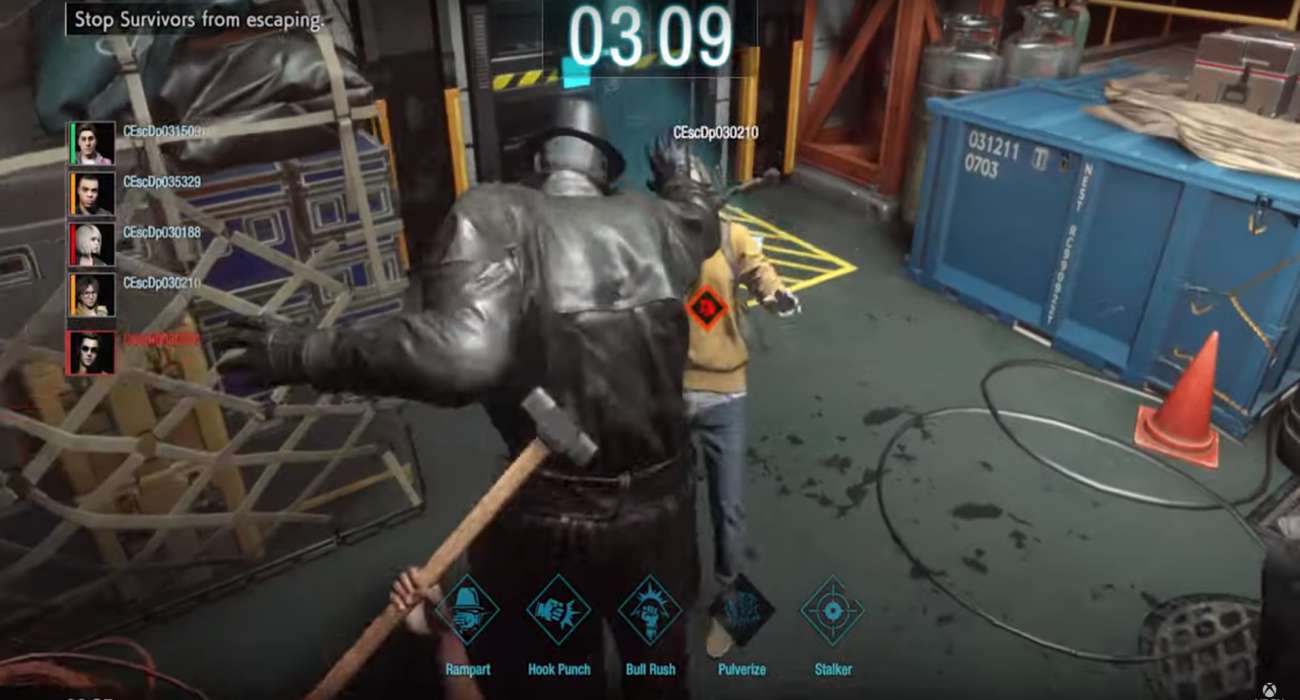 Capcom is just about to unveil Resident Evil 3 Remake. It’s an updated version of a classic survival-horror game, featuring the one and only Project Nemesis. He’s big, he’s bad, and he’s ready to take down Jill Valentine at all costs. The demo for this latest remake from Capcom is currently out now, which has received a lot of positive reviews already.

Needless to say, fans are excited about what’s in store. That includes the multiplayer version of the game, Resistance. This is pretty much a full fledged game by itself, which just goes to show how much work Capcom has put into this latest remake.

Unlike the demo for the base game, the multiplayer section is being put on delay for PC and the PS4. Capcom cited technical difficulties as the main culprit, but there’s still some positive news for Xbox One users. The Resistance demo isn’t being delayed on this platform, fortunately. It’s currently live and will be available all the way through this game’s release on April 3. That’s just a couple of days away.

Resistance looks like it has a ton of potential for an asymmetrical online experience. The premise is very captivating. It features a team of survivors who’ve just woken up in some sort of secret structure ran by the Umbrella Intelligence Division. They’re forced to go through a bevvy of threats, which are orchestrated by an architect.

Players who end up on the civilian side will have to work together as they fight off zombies, monsters, and even cameras mounted with machine guns. There are plenty of resources players can acquire as they progress from stage to stage. Working as a collective will prove vital to the team’s success.

As far as the player who takes on the role of the architect, they have all kinds of death traps they can implement. Both sides look like a lot of fun. Resistance definitely has similar elements featured in games like Dead By Daylight and Friday the 13th: The Video Game.

The demo is the perfect opportunity to see what the full version will be like once it releases in just a couple of days. If you’re a fan of the Resident Evil franchise, Resistance is just another opportunity to enjoy its lore and unique survival elements. Capcom has a lot of momentum right now and they don’t seem to be stopping any time soon. That’s music to your ears if you enjoy the series and the survival-horror genre overall.