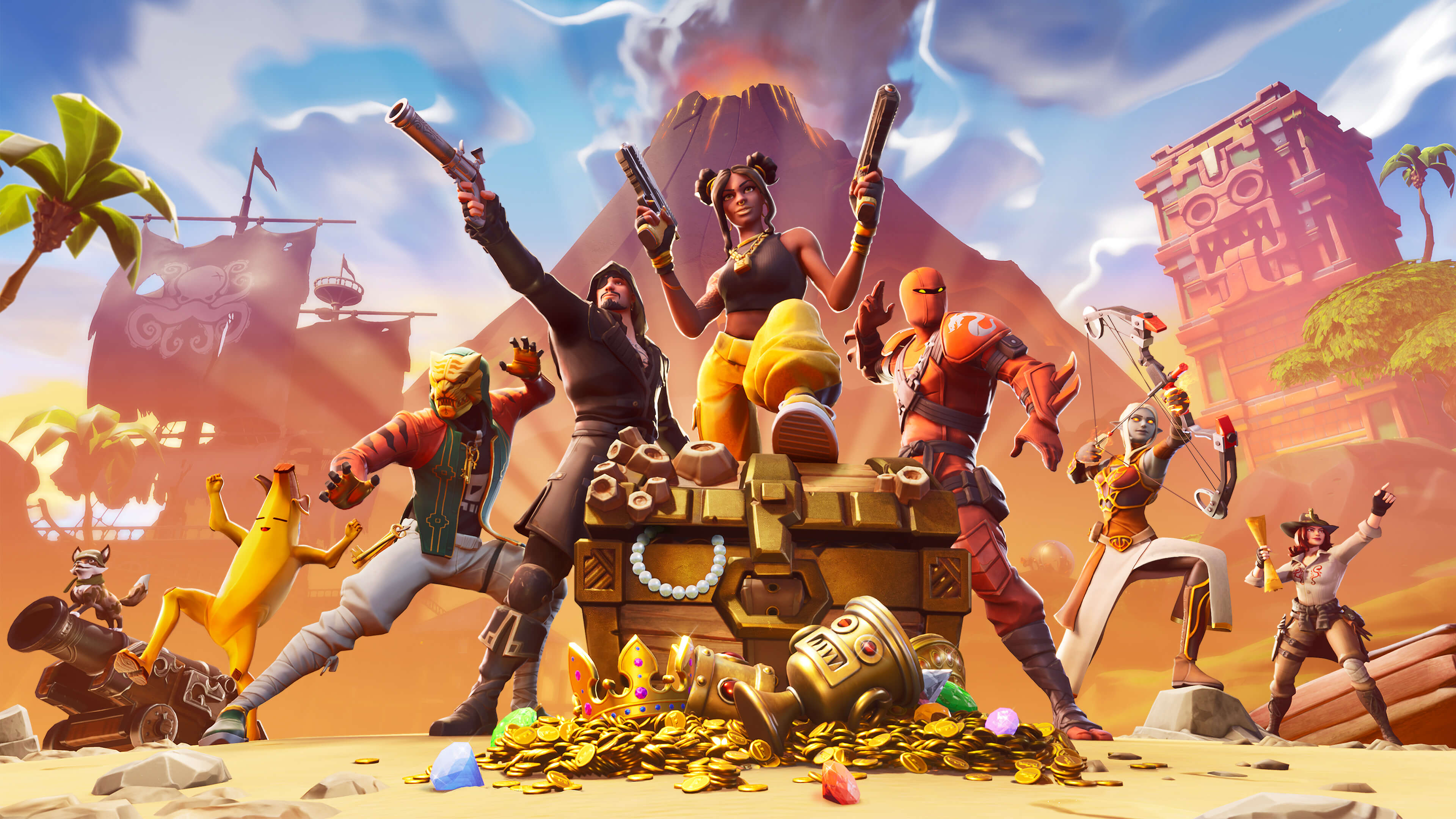 They say the success of companies are often the product of the hard work of often faceless and nameless employees. This is true in any industry including the gaming universe.

Recently, a report in Polygon narrated how overworked employees propel the success of Epic Games’ Fortnite. According to the report published today, the game’s success was possible thanks to the grueling hours of work.

Based on the interviews conducted by Polygon, Epic Games employees had to work for 70 hours a week. Some employees reported working for 100 hours a week. An employee shared that while they are given “unlimited time off,” the situation makes it impossible to rest.

If an employee takes his time off, his workload will just be transferred to another employee. The worker said they do not want to be that person, nobody does.

To keep the success of Fortnite, an employee quoted on the Polygon report shared that they are patching things quickly. One rep for Epic admitted that the worker grinds hard but that they take steps to address the issue.

The problem, however, is seen as systemic. As the game adds more features, workers should be ready to fix or rework it immediately if it fails. Fortnite holds millions of dollars at stakes in competition.

This means that if a weapon is broken, workers do not wait for the next patch to restore it. They work on it immediately while still working on the upcoming patch.

The employee described the situation as “brutal.” Of course, they were paid for doing overtime work, but developers say there is a “culture of fear.”

One of the workers said when they don’t deal with the extra work, the non-renewal of the contract is possible. Some of the employees have already reported incurring health issues due to overwork.

While the company has money to hire its full-time employees, the workers face increasing demands. It apparently comes with the cycle of the game’s success. The report came amidst the issue of the Chinese tech workers demanding for just working condition in the 996.ICU repository.

It can be recalled that Ed Zobrist, Epic Games Head of Publishing, shared last year they spent two months transition. The game was previously a PvE building game until it became the biggest battle royale game.

Zobrist said “any major publisher” would have difficulty to do what they did for about two months. Now, it becomes clear how that became possible.