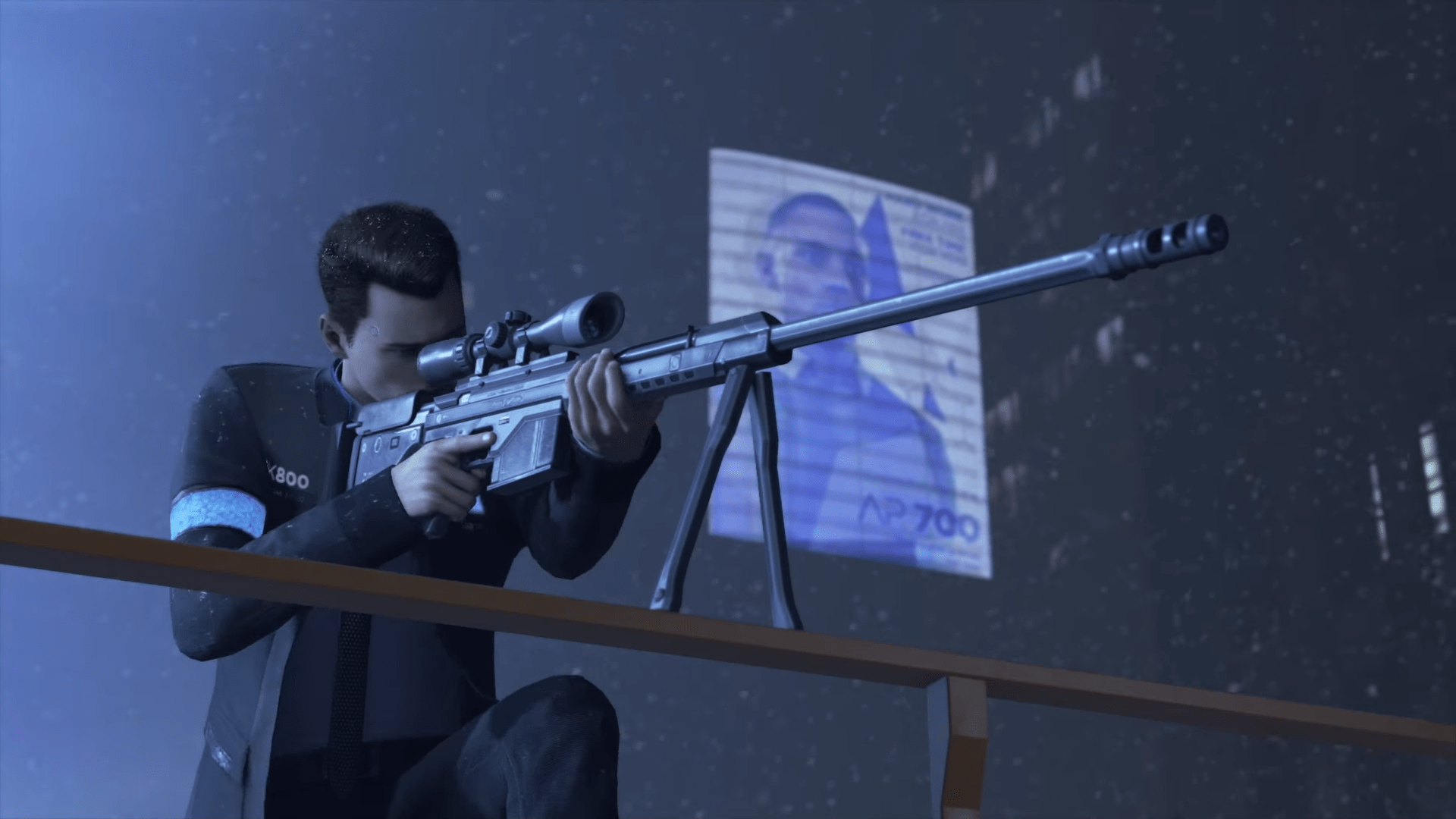 Developers Quantic Dream was recently newsworthy for all the wrong reasons, as they finally brought Detroit: Become Human to the Epic Game Store in a year-long exclusive, and many users had a bad time trying to get it to run.  From crashing to desktop unceremoniously, to consistent stuttering, the forums and social media mediums were filled with people frustrated about not being able to play.

In the modern era, that may or may not be fixed; long is the list of games that came out almost completely unplayable, and never received any care from the developers.

We are currently working on optimizing the game to reduce Stuttering/Low FPS issues, especially on CPUs with less than 8 logical cores.

Thankfully, Detroit: Become Human is not on that list.  Quantic Dream has been hard at work bringing the surreal dystopia to PC in a way that PC users expect, and it finally begins to show.  Their most recent patch fixes the saving issue that had players unable to save any progress, and fixing a veritable plethora of crashing locations that multiple users were reporting.

Three crashes that continued to affect users were crashing on launching the game, during the game, and crashing while trying to use a controller.  The jury is still out if these fixes have solved the majority of issues that many were unfortunately experiencing, as the patch note: ‘Correction of several crashes happening randomly during the game’ isn’t exactly a definitive selection of what crashes were fixed, but that’s fair as it seemed that the majority of fans couldn’t figure out what was causing the crash in the first place.

On top of this, Quantic Dream announced that the sore-laden chapter ‘Fugitives’ has also been stabilized, meaning that those who can get to that chapter should no longer be unceremoniously dumped to desktop.

Quantic Dream furthered their patch notes with the claim that they are continuing to work on game optimization, which has also been frustrating users with surprisingly powerful machines; many posts on Reddit have issues with both AMD’s newest generation of GPU’s in the game, along with 10XX nVidia series.

On top of all of this, the demo has been released on the Epic Game Store, allowing users to finally see the game in action on their own rig.  If you’re currently blessed with stable gameplay, Detroit: Become Human will enrapture you in its serious discussion of the place of AI in the near future.  If not, it’s just a waiting game as Quantic Dream seems invested in bringing their game properly to the platform.

That Quantic Dream did the difficult, buckling down to bring their experience to the notably difficult to develop for PC, is fantastic.  The game is very much worth playing; just make sure it can play before you purchase.

Session Won't Be Releasing For The Xbox One In 2019, But The Authentic Skateboarding Experience Is Worth The Wait