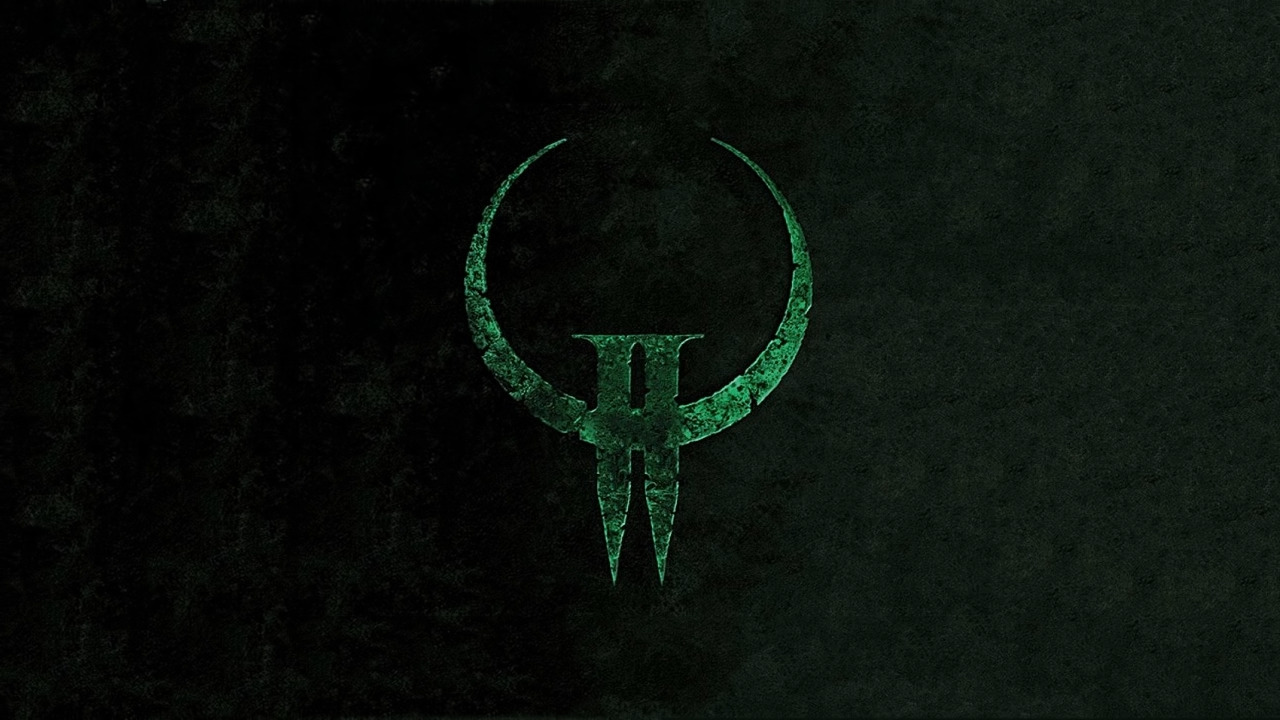 It has been a busy world for Quake over the last week. Not only were the World Championships a big success, but Quakecon at home has also celebrated these classic FPS titles by raising more than $30,000 for charity.

As a thankyou, the Quake 2 is now available from the Bethesda Launcher over the next 72 hours. This free deal started at 12 pm ET, or 4 pm GMT. Quake 3, the next in the series, will also be free for a limited time from Monday 17th August.

THANK YOU! The total is in, and you raised over $30,000 during #QuakeCon at Home for @NAACP_LDF, @DirectRelief, @TrevorProject, and @UNICEF!

As a thank you, we'll be unlocking Quake II on 8/12 and Quake III on 8/17, free for 72 hours each on the Bethesda net Launcher. pic.twitter.com/dfNM6F1qaH

Quake 1 had already been available throughout Quakecon, and due to the success of the charitable event, Bethesda is now offering access to the following two titles. You can no longer get Quake 1 for free.

Quake 2 was originally released in 1997. Developed by id Software and published by Activision, the game wasn’t really a direct sequel to the previous Quake game. It’s well-known for its fast-paced action and 1v1 arena multiplayer mode that created the foundation of a long and successful eSports scene that continues to this day.

Alongside the base game, there are 3 sizable expansion packs that were later collected into combo packs. These include different single-player missions and campaign modes as well as online maps, particularly for the popular FFA deathmatch mode.

At the time it was widely considered the best FPS on the market. Multiple reviewers claimed that no game came close to dethroning the Quake series as the paramount games in the genre. To this day, Quake 2 is considered by many to be one of the best shooters ever made.

From Monday, Quake 3 will also be available for free on the Bethesda Launcher. Quake 3 was the Quake game that wanted to promote its online mode. It offered no singleplayer content and focused solely on the multiplayer, earning the game its name Quake 3 Arena.

The game is still enjoyable until this day, even if its mechanics were arguably improved by the release of Unreal Tournament from Epic Games in 2002. Quake 3 is still a game to be jumped into and enjoyed with some friends, especially considered the game is free from August 17th for a limited time.

Both Quake 2 and Quake 3 have been made free for a limited time over this weekend. All you need to do is download the Bethesda Launcher to claim the games for free.