Pokemon Go! Halloween Event Is Now Underway And Will Continue Through November 1st 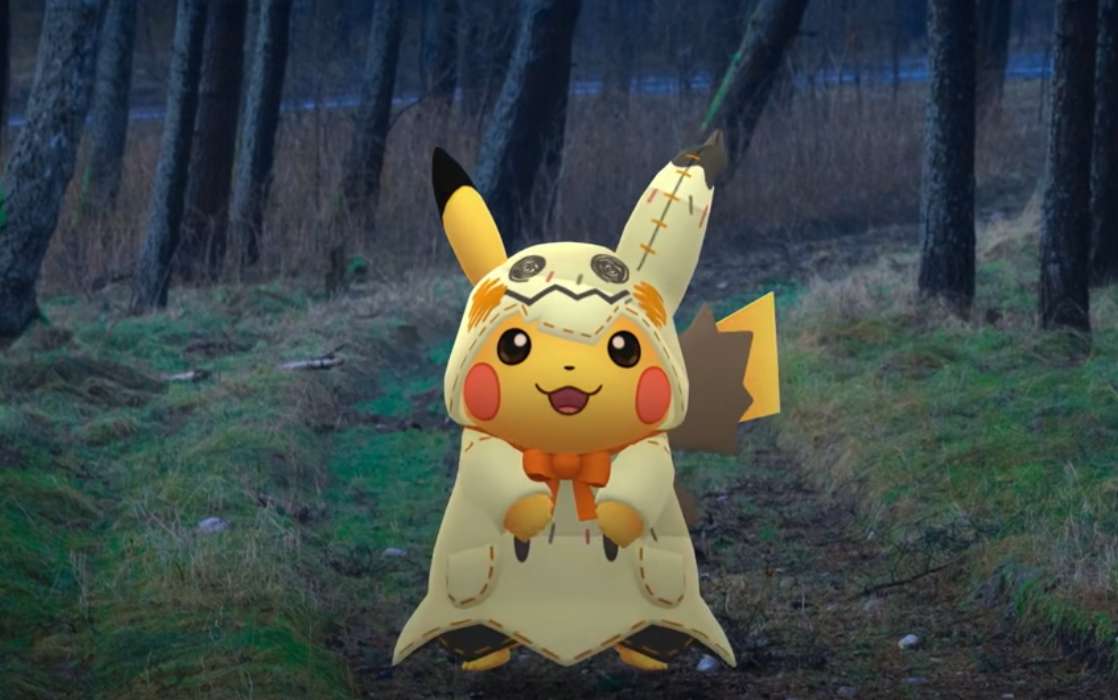 Spooky season has come to one of the most popular mobile games in history.

Niantic’s Pokemon Go is celebrating the scariest time of the year in style with an event that kicked off on October 17 and will continue through November 1.

There is a Shiny Yamask loose in the wild for players to find. This spooky Shiny Pokemon is currently available, but might be difficult to find, according to the event’s official website.

Players will be able to get into the spirit of the Halloween season through their avatars, with a number of spooktacular costume upgrades that can be purchased in the Pokemon Go Style Shop. These include a Pikachu onesie, a Litwick Cap, a Zubat bag, a Cubone Cap, and a Mimikyu Bag. While these upgrades are only available during the event, players who purchase them can keep them indefinitely.

Enhancements have come to individual Pokemon as well.

For starters, players will notice more Ghost-Type and Dark-Type Pokemon in the wild for the duration of the event. Eggs and raids will have a higher rate of Ghost and Dark-Types. The official site names Gastly, Murkrow, and Yamask specifically, but says that there will be more.

Some of your favorite Pokemon will be getting into the creepy yet cute side of Halloween, donning costumes in the spirit of the holiday. But they are not dressing up as witches or Frankenstein monsters. Instead, they’ve adopted the looks of other Pokemon!

Here are a few of the costumed Pokemon you can expect to encounter over the next few weeks:

New to Pokemon Go for this event is the ominous Darkrai, who is currently appearing specifically in five-star raids.

Players will also experience themed field research tasks, described by the official site as being, “frightful and fun.” Players will receive a special research message when they first login during the Halloween event, along with the opportunity to face a Forbidden Pokemon.

There will also be candy bonuses offered throughout the Halloween season.

Because it wouldn’t be Halloween without free candy, right?

Players can expect to see 2x bonuses to their Catch Candy, Hatch Candy, and Transfer Candy.