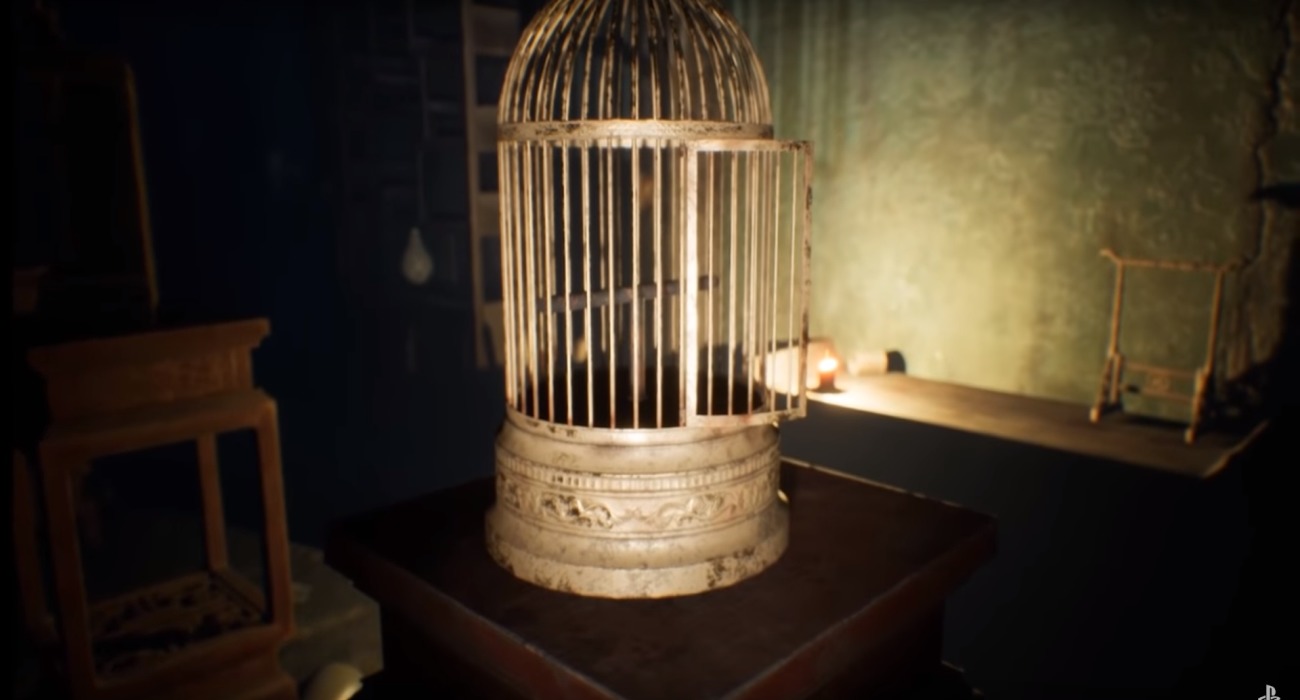 The mystery/horror genre is an interesting category in the gaming sector. It’s where games like Resident Evil and Silent Hill made their name and dominated the market for years, featuring spooky monsters and compelling plot twists. If you’re a fan of this genre, you’ll probably want to check out Paper Dolls: Original. There seems to be a lot to love with this first-person action horror game developed by Beijing Litchi Culture Media Co.

PlayStation finally put out an official trailer for the game, which shows a little bit of the tone and story elements that players can look forward to. Let’s break down the short, but intriguing trailer in full detail. It starts off with a man waking up in a dark and mysterious room. So far, so good.

It appears this man doesn’t know where he is and he must investigate to find out what exactly happened. The creepy music playing in the background adds to the suspense. There appears to be all sorts of objects in this abandoned house that the man will have to investigate for clues.

After searching several rooms, a ghostly figure charges the man. It appears that this is no ordinary house. It is — in fact — some sort of haunted house that’s seen a lot of horrors. The phantom figure appears to send the man into a paranormal trance, where everything is blue. He sees ghosts walking around, as if the man himself is in some sort of other worldly dimension. It’s a pretty unique visual that adds to the creep factor.

That’s pretty much it as far as the content we have to go off of. It appears that Eastern culture was a huge inspiration for the developers making this game. It has elements from famous horror movies, such as The Grudge and The Ring. If you’re a fan of these movies, Paper Dolls: Original will be just what the doctor ordered.

Apparently, the game first appeared on the Steam store back in April. Now, it’s set to come out for the PlayStation 4. On Steam, there’s a brief synopsis of the story. You control a man who’s just been separated from his daughter after a severe car accident. He later wakes up in a deserted Asian mansion. It begs the question: Is this man dead and is he in some sort of limbo state? That’s what you’ll have to discover, as well as evade the chilling souls. 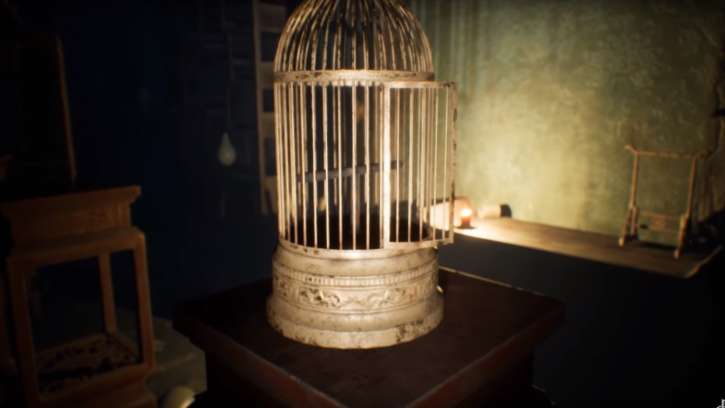 Jun 25, 2019 Jeremy Green 2830
The mystery/horror genre is an interesting category in the gaming sector. It's where games like Resident Evil and Silent Hill made their name and...