PlayStation 5‘s pre-orders went live this week and, as was expected by everyone, it turned into an absolute shambles within 10 minutes. Accusations of bot-sellers, price scalpers, and stores simply running out of units within seconds meant that the otherwise positive launch of Sony‘s new console got pretty bad press.

Let’s be honest: PS5 preorders could have been a lot smoother. We truly apologize for that.

Over the next few days, we will release more PS5 consoles for preorder – retailers will share more details.

And more PS5s will be available through the end of the year. pic.twitter.com/h1TaGsGBun

Part of the problem is that the pre-orders for the PS5 were announced in quite a surprising fashion – Xbox has given around two weeks for gamers to prepare for the orders, whereas Sony launched them almost immediately after the price details and specs of the consoles were confirmed in its live event this week.

This wasn’t entirely Sony’s doing. Many retailers launched their pre-orders ahead of time, including Walmart. There is an idea floating in the community that this was done to circumvent some of the problem with botters buying every PS5 on offer, but it was a disaster for the consumers as well.

It was pretty clear within the first couple of hours that the pre-orders had gone terribly. Many were left in the dark, as orders vanished off retailer’s websites, hundreds of consoles were purchased by suspected price-scalpers and their auto-bidders, and even hints that entire Discords were dedicated to buying up a store’s entire stock of consoles.

It’s quite refreshing to see a company address its flaws as openly as PlayStation has here, and this should provide some sense of comfort to those who’ve yet to get their hands on a pre-order for the next generation console. More pre-orders will be announced separately by the retailers.

In the meantime, there are still some problems coming in regarding those who’ve already ordered their PlayStations. Despite the promises that Sony had prepared plenty of extra consoles for the launch, some issues with Amazon’s pre-orders supposedly allowing purchase even when they don’t have enough consoles have come to light.

Why release more pre orders if the ones that happen the first are already been delayed and cancelled ? Received this from Amazon pic.twitter.com/xp9t4aIfz7

Admittedly, this pre-order fiasco is as much as these retail giant’s issue as Sony’s. There’s no doubt that there will be enough PlayStation consoles available for the holiday season. Keep your eyes on the various retailer’s social medias – more info is coming soon.

Even The Call Of Duty Black Ops Cold War Multiplayer Alpha Has Skill-based Matchmaking, The Debate Goes On

Sep 19, 2020 Harry Alston 3430
PlayStation 5's pre-orders went live this week and, as was expected by everyone, it turned into an absolute shambles within 10 minutes. Accusations... 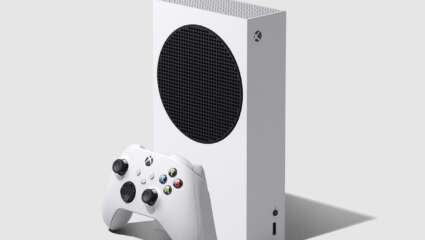 Sep 8, 2020 Harry Alston 2430
At last, one of the giants has crumbled. Microsoft has officially announced the rough release date (maybe November 10th?) and price for one of its... 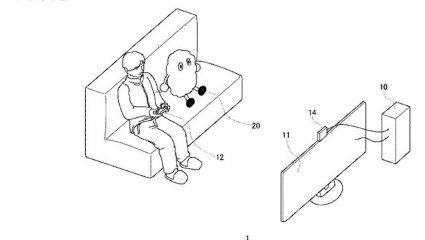 Apr 26, 2020 Seb Bates 5990
Many of the consoles in the last few years have been aiming at stepping up their game by introducing accessories to heighten the video gaming... 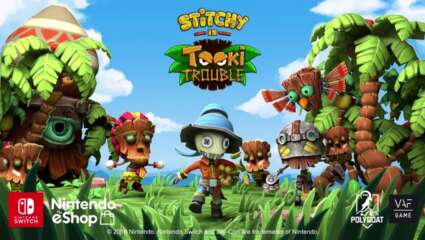 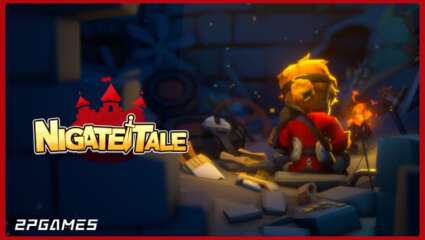