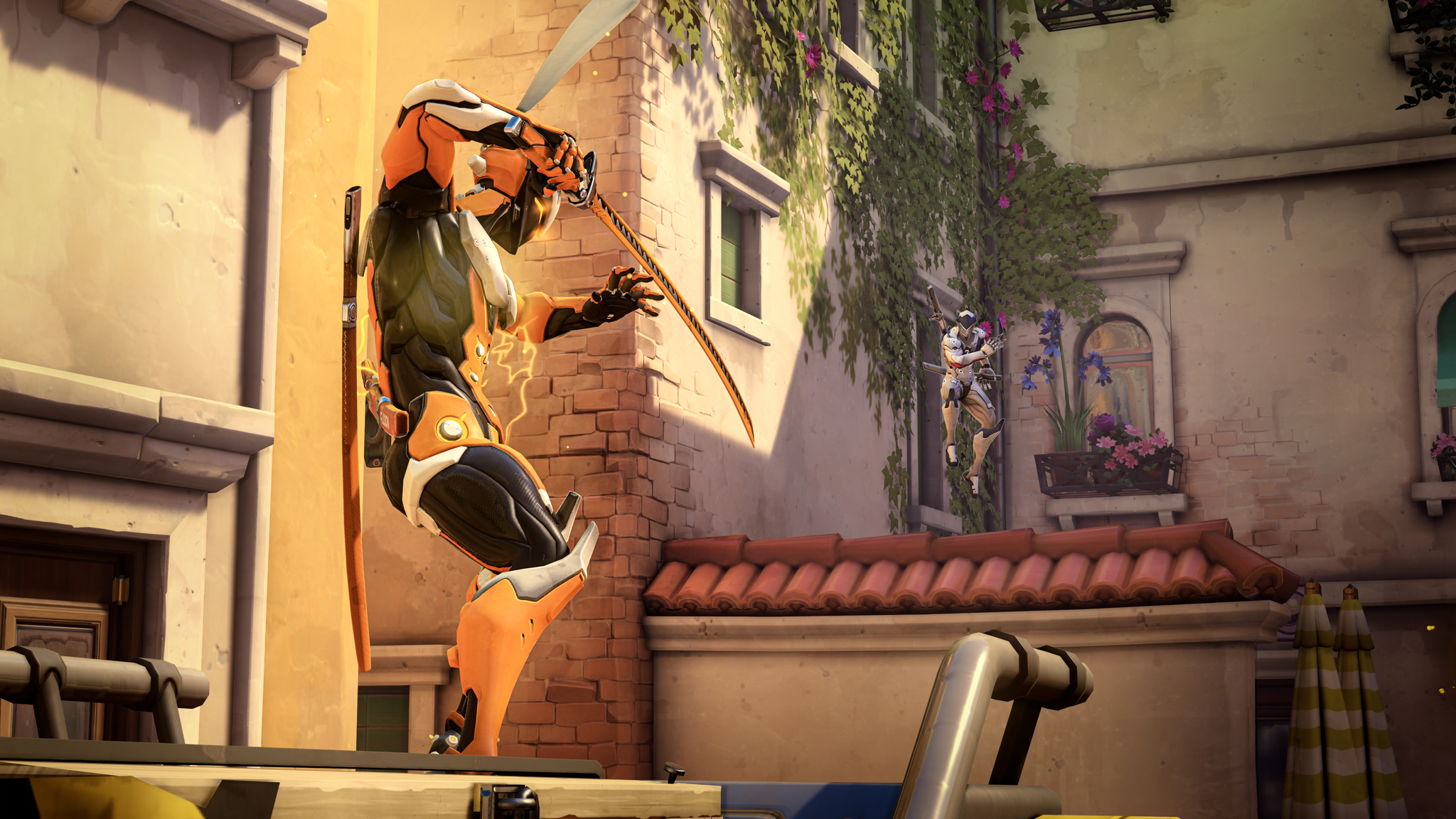 The Summer Showdown has concluded as of this past Sunday for Blizzard’s Overwatch League, with the unlikely victory going to Paris Eternal after a brutal slugging occurring between finalists Philadelphia Fusion and Paris Eternal; two teams that have arguably struggled to perform well since the league began in 2018.

Paris Eternal looked, empirically, to hold the far worse track record stepping into the finals; holding multiple losses to what many would argue are the weaker teams in Overwatch League, such as the Washington Justice (ranked 19/20) and the Houston Outlaws (ranked 14/20). The Fusion was looking like the stronger team based on match history, holding clean sweeps against the Titans and Atlanta in recent history.

Yet historical data can mean very little in current state of the Overwatch League; metas are changing rapidly and they will either help (or hinder) your team based on the strengths of the flavor of the patch. Summer Showdown was Genji, recently buffed resulting in predicting that he would be the key to success for the tourney.

Enter Yeong-han ‘Sp9rk1e’ Kim on the side of the Paris Eternal. The eighteen-year-old has just had his birthday on May 31 which allowed him to compete within the Overwatch League after three years on Element Mystic, where he made his name on DPS characters such as Pharah, Hanzo, Mei, and – you guessed it – Genji.

Thank you to our teams and our fans for making the #OWL2020 Summer Showdown truly unforgettable 🧡 pic.twitter.com/HaWV4b7Nzq

Yeong-han Kim’s performance on Sunday was without equal on the titular hero that was switched off of to concede to various map metas. The rest of the Paris Eternal performed well in their roles, with tanks blocking incoming damage and support healing people that are damaged, yet it’s difficult to argue that the entirety of the Summer Showdown was won, and lost, by which team had the best Genji player in the server.

If the breeze blew ever-so-slightly-different onto the Blizzard balancing team before this Showdown, it would have been a very different team on the proverbial podium for the Summer Showdown, and that is currently the crux of the issue within the Overwatch League. 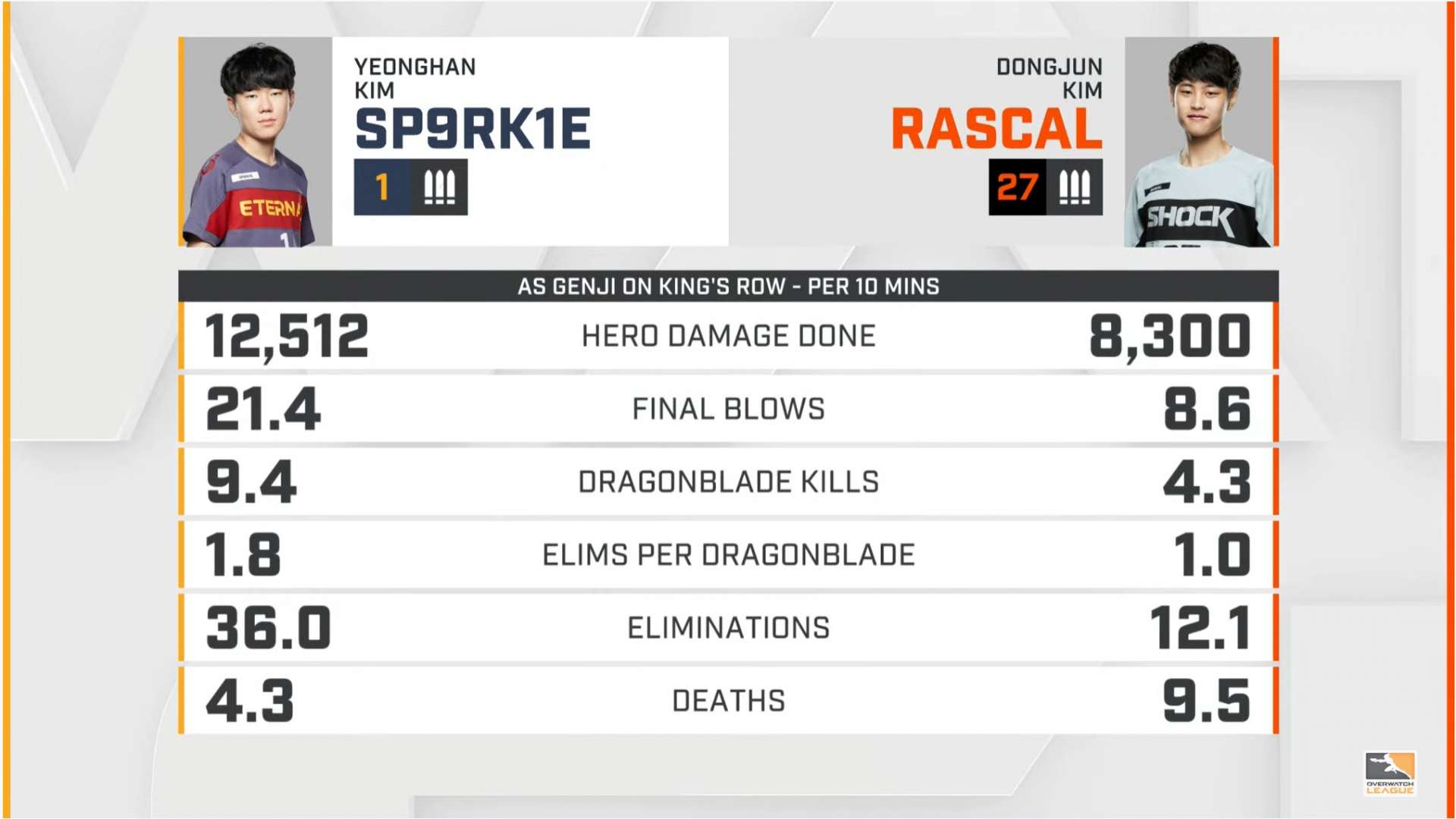 Balance patches are coming out days before a tournament starts, and it drastically affects the matches to the point that the best team is no longer winning; it’s simply the team that has a specialist in the heroes that benefit.

It’s worth noting that both teams for the Summer Showdown played to the best of their ability, and this is not attempting to detract from that in the slightest. Comprised of the best players in the world, Overwatch League must offer even footing for all teams for matches to be both fair and unbiased. Which, time and again, Blizzard has shown to struggle with. It’s not scripted, just incompetently managed.

Jacob Winneche Calls Out CS:GO For Having The Worst Matchmaking Experience Possible