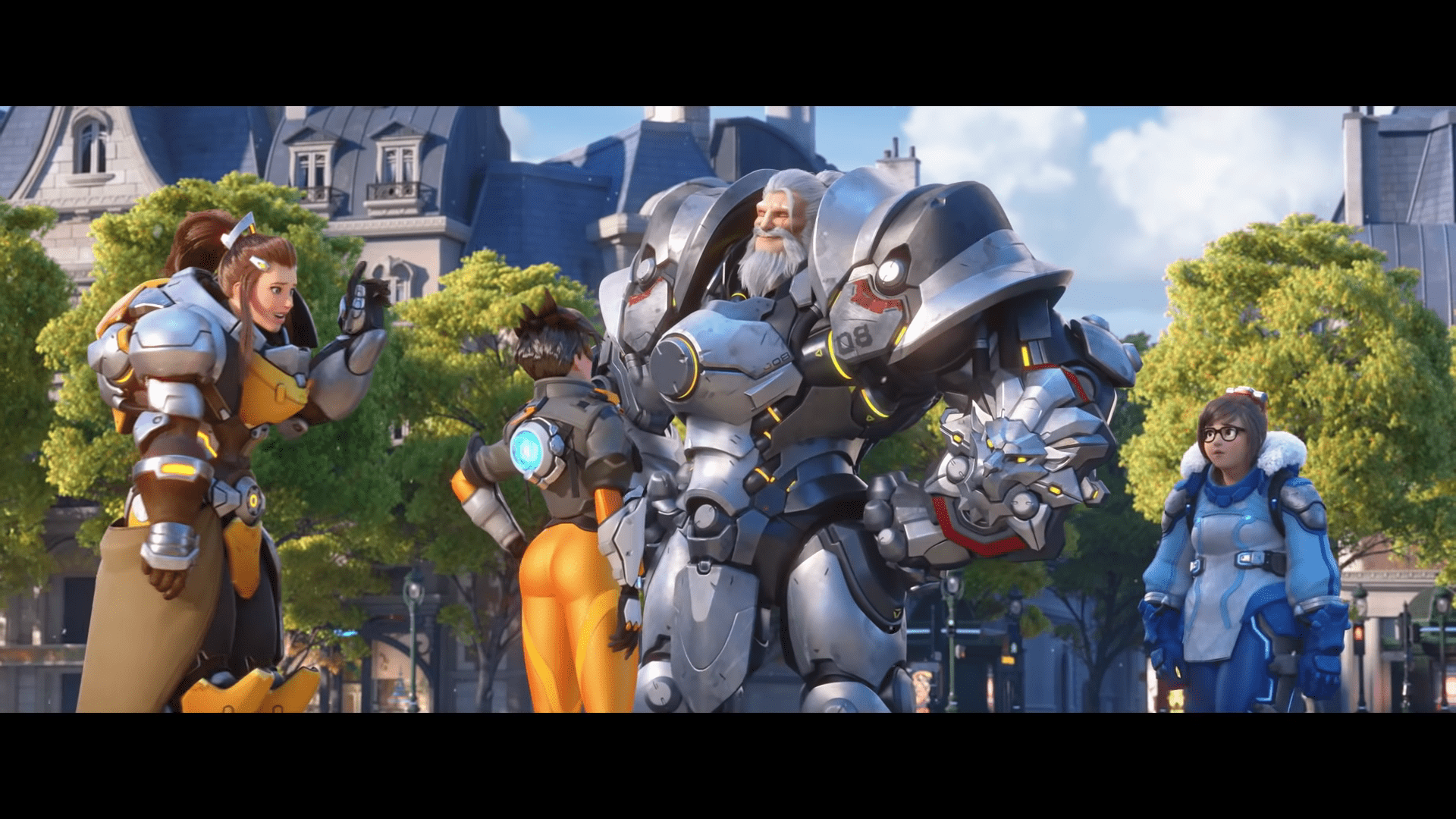 The Overwatch League Grand Finals have come and gone in an absurdly early morning bout that began at 0700 EST as the matches are being played on LAN in South Korea after NA-based teams managed to survive both flight and two-week quarantine to offer a decent competition.

For the Philadelphia Fusion, it was a frustrating undertaking to travel across the globe to lose everything, but for others, it proved a bit more worth the trip. As is tradition, we’ll start with the VOD linking so you can watch the entirety of the match; note that spoilers begin after the VOD link.

It’s worth noting that for the overall season, Overwatch League lost 77% of viewership year-over-year on the back of its shift over to YouTube, although some are pointing to role-lock (which finally killed GOATs) as being the primary cause of the massive drop in numbers.

Admittedly, matches have become more difficult to watch as was prominently displayed during the homestands that had people attempting to watch bouncing from channel to channel and missing matches.

The shift of the Leagues from Twitch to YouTube was clearly a rushed one, and neither company was ready to actually offer interaction or immersion to viewers, leading many to blame Blizzard for simply taking whichever streaming service offered more money instead of taking their fans interests into account.

The Grand Finals had an average viewership of 92,000, although this could be blamed largely on the extremely early-morning time frame.

A peak of 183,036 viewers managed to watch the San Francisco Shock once again defy the odds and prove that they are the best in the professional scene; good news as the Shock have already re-signed the core of their team (plus coach) for the upcoming 2021 season that has a bit of speculation surrounding it.

The Grand Finals MVP is Nam-joo ‘Striker’ Kwon, the DPS for the Shock that had impeccable Tracer play and Hanzo that ended the Finals with Shock taking a decidedly easy win (4-2) after Dynasty managed to pull a victory on the third and fourth maps of Hanamura and Watchpoint: Gibraltar respectively.

With this, the strange and tumultuous third season of the Overwatch League has finally concluded, and its unclear as to what the next season could possibly look like. Many are hoping that Blizzard opts back into Twitch where the viewer experience, bolstered by the All-Access Pass and standard Twitch integrations that YouTube has struggled with consistently since the 2020 season start.

Here’s hoping that the fourth season of 2021 offers a bit more steadiness and safer times for everyone involved in the League.

The Call Of Duty: Cold War Open Beta Is Now Live On PS4 For Everyone To Test Without Charge

Feb 27, 2021 Kenny Kimberly 5500
It's been a busy few years for the Diablo franchise, to be certain. While we don't have our hands on any new games yet, we have three in the works...

Feb 21, 2021 Kenny Kimberly 930
Since World of Warcraft: Classic was announced, fans and players have wondered what the next step for the title would be. Given that the title was...

Feb 13, 2021 Kenny Kimberly 2590
For several years now, players have been wondering where the most infamous game in the Diablo franchise is, or when we're going to see it. Even as... 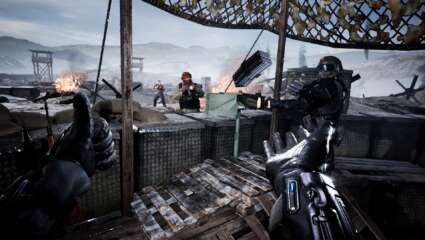