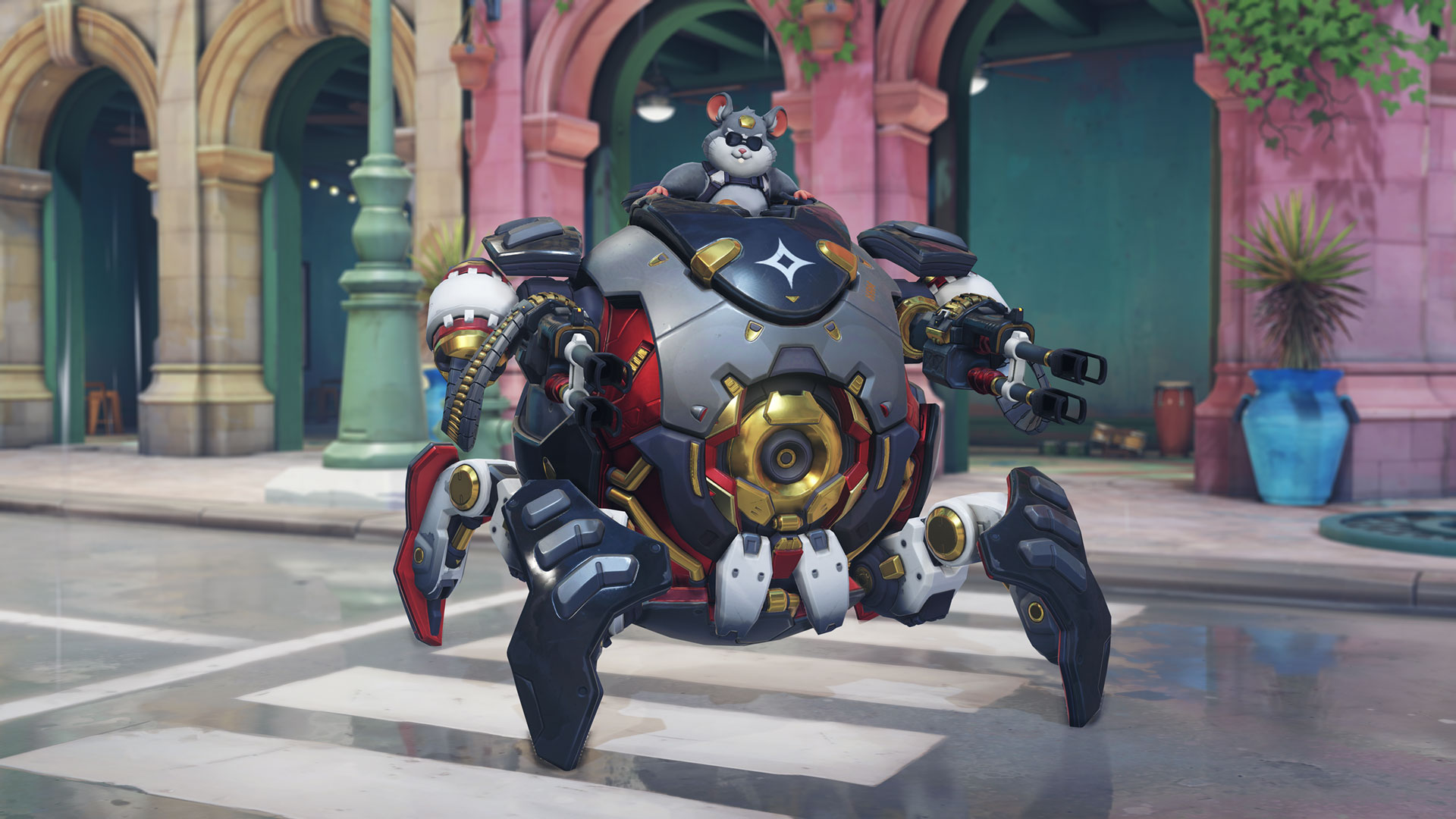 Three of the nine new skins have so far been revealed for Overwatch’s latest event, Storm Rising. Storm Rising is part of the Archives event set to start on April 16. The skins will include Talon Baptiste, Clown Junkrat, and Scientist Moira.

The first one that was revealed on Wednesday this week was Talon Baptiste. Baptiste’s upcoming legendary skin shows how he looks like during his younger days as an operative for Talon. His new skin shows him dressed in his red outfit with the Talon logo on the chest, arm, and gun. Look at his outfit in this Overwatch tweet.

You can't run from the past.

The second skin revealed was Clown Junkrat on his “Circus” attire. Junkrat fans will surely find the new skin more colorful than his usual gray and gold ensemble.

The “Circus” skin features a teal, purple, and white ensemble with bombs in bright yellow color. Junkrat’s RIP-tire is also more lively in white, yellow, and purple with optical illusion effects. It’s previously shown black, which is actually dull for a clown to wear.

Junkrat’s crowning glory is dyed blue this time, too. It’s a lighter shade of blue compared to his “Jester” skin. Plus, Junkrat has got a big pink clown nose to complete his “Circus” look.

Lastly, the Scientist Moira skin was the latest skin revealed on Friday. The latest skin shows Moira O’ Deorain in a white lab coat and headwear. The scientist’s right-hand shows syringe as her fingers.

She is also wearing what appears as an early version of her backpack with the word CYRO emblazoned on it. This is actually what Moira looked like prior to being kicked out at Overwatch. The “Scientist” skin is listed as legendary.

Overwatch Storm Rising will run from April 16 until May 6. The event will revolve around a co-op mission where four heroes Mercy, Tracer, Genji, and Winston will work together. The team’s objective is to bring in Talon operative named Maximilian.

The whole Archives event is actually described as something that will provide story-driven missions in co-op mode. During the event, players can get a chance to grab some Archives Loot Boxes with lots of skins and emotes.

Highlight intros and sprays that were inspired by Overwatch’s past moments will be available. So far, six intros and three emotes have been revealed. Players are still awaiting three more classified intros and six more skins to complete the list.