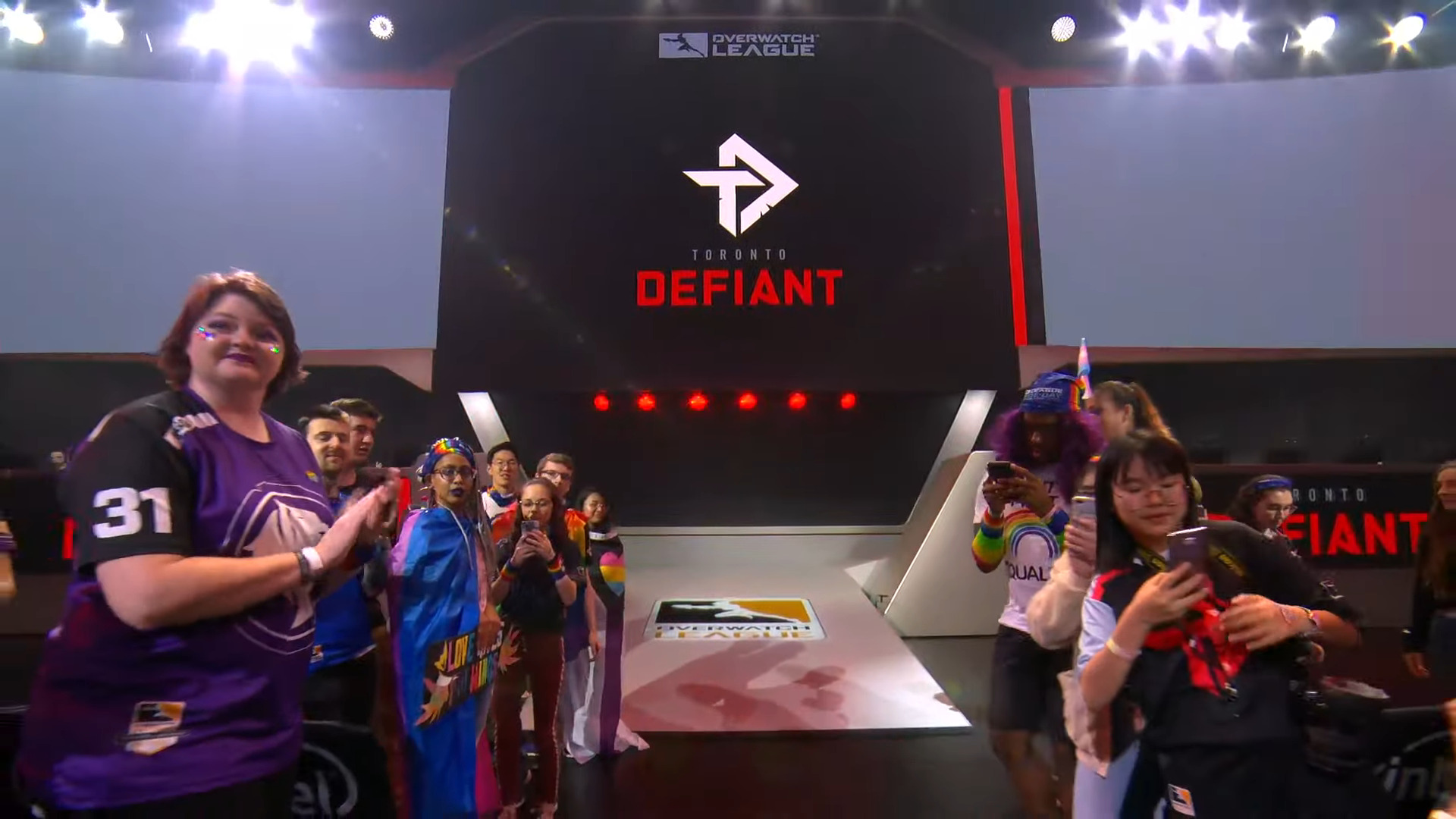 Becca ‘Aspen’ Rukavina has been a subject readily found on the lips of many Overwatch fans for the past couple of years, so this isn’t too much out of the norm for her.

She began streaming on Twitch in 2017 and has since grown her stream into one of the larger ones on the platform, where she dives into the support role on Blizzard‘s Overwatch title. She streamed briefly under contract with Cloud9 for roughly a year before she announced her interest in (finally, some note) attempting to go pro.

RELATED: World Of Warcraft's Children's Week Event Has Begun, Continuing Until May 7th!

She announced she was picked up by Square One (formerly known as Path to Poverty as an amusing reference to Blizzard’s oft-heralded Path to Pro) on November 3rd for Overwatch Contenders and the internet let everyone appropriately know how excited they were to have the popular streamer stepping into competitive play, even if it is T2 instead of the actual league.

With the announcement came some note that some find the nineteen-year-old player more than capable of stepping beyond Contenders straight into the League.

So when it came to light that the Toronto Defiant manager, Dennis ‘Barroi’ Matz had readily referenced her in a recent interview, a few eyebrows perked up.

When it was then seen that the Toronto Defiant and Aspen were following each other on Twitter, speculation began to run rampant which Becca Rukavina readily put a stop to.

This is not true, yes Barroi spoke about me in an interview and following that, Toronto staff followed me and I just followed back. Currently in Contenders still no Overwatch League! – Becca Rukavina via Reddit

And queue the disappointment from Aspen’s many fans that she wasn’t an immediate shoo-in for the Overwatch League. This definitely doesn’t mean that it’s not in the possible future.

The Overwatch League in the past has had organizations that tend to gravitate towards players that already have a following online, as those tend to easily convert into organization fans that can then branch into multiple esports.

This was seen with ChipSa being signed to the Philadelphia Fusion, although there are equal statements regarding the move being more a show of nepotism (ChipSa’s brother is the assistant coach of the Fusion) than any actual attempt to merit from ChipSa’s fanbase to grow Philadelphia Fusion’s parent organization into additional branching titles.

Arguments on mandated diversity aside, it’s difficult to argue that Becca Rukavina is coming up short in her support plays. The big stage still awaits, for now at least.