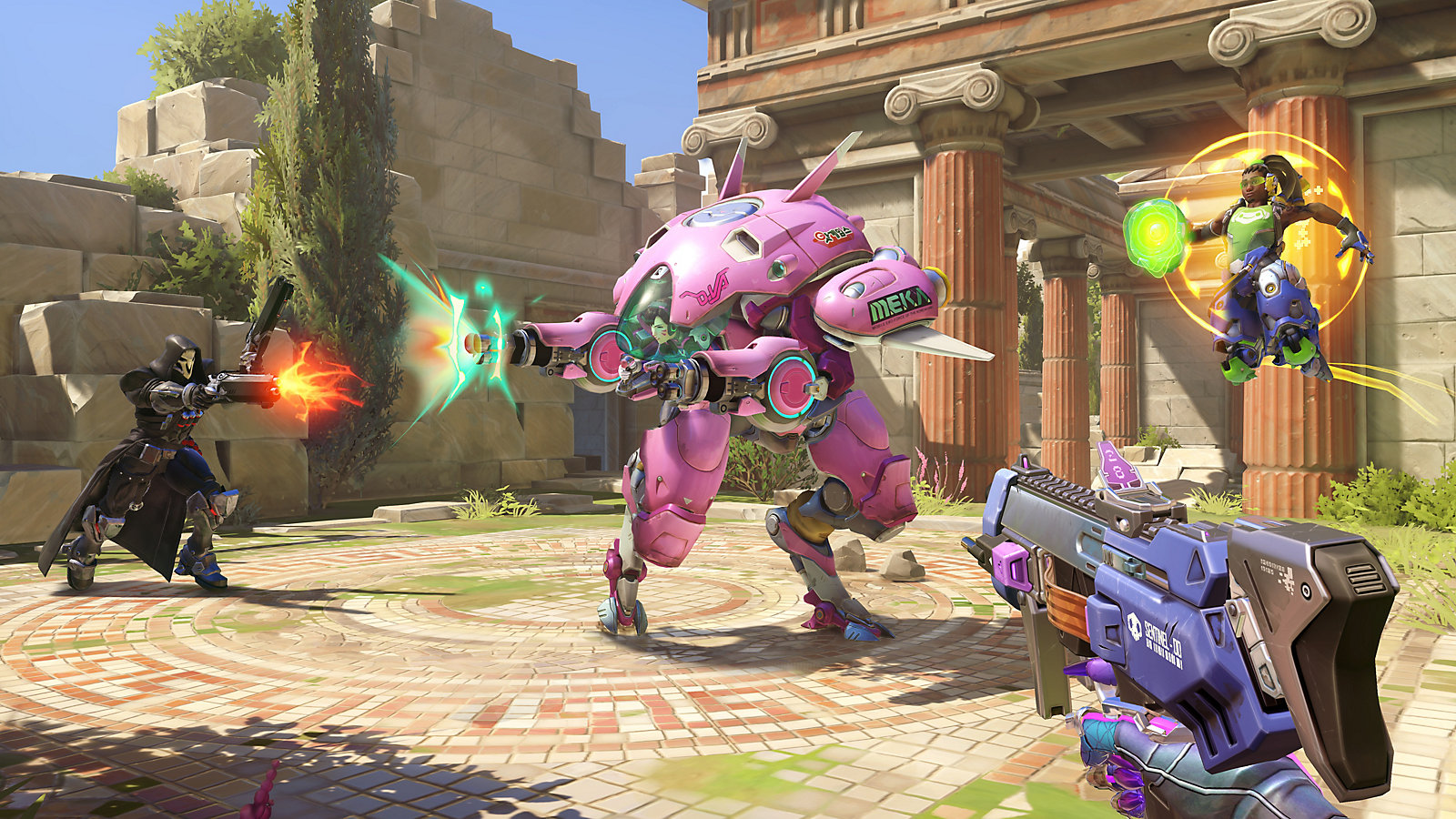 The latest Overwatch patch surely brings more excitement to the game as Baptiste is finally available to play.

The game was first introduced in 2014 during the BlizzCon. Blizzard Entertainment, though, officially released the multiplayer first-person shooter game only in May 2016.

Since then, a number of updates have already been made available – from introducing additional characters to new maps.

On Tuesday, March 19, it was finally revealed that Overwatch fans can already use Baptiste. With the new character’s availability, fans can already test his skills and ability to heal himself and his allies. This is because of his Regenerative Burst, according to PC Gamer.

In the meantime, he has the following abilities as well:

● Biotic Launcher. This allows him to fire a burst of three rounds
● Immortality Field. This enables the highly-anticipated character to save his allies from facing death because of the icy finger
● Exo Boots. This gives the combat medic the ability to clear all obstacles as he and his team try to defeat the enemies
● Amplification Matrix. In Overwatch, Baptiste can double the damage he creates on the enemies with the use of this ability. This can likewise double the healing effects of projectiles that are considered friendly.

In the almost two-second teaser posted on YouTube, it was shown that the latest addition to the title’s heroes has no mercy. As such, many fans react.

Upon seeing the short clip, Super_Sayian30 described the new hero as “badass.” For Nadir Bait Saleem, the trailer is one cool promo material that showcases the entire capabilities of Baptiste in Overwatch.

Jonathan Sagdahl supported this observation. He noted that the camera angles and transitions are worthy of praise.

While some are happy with the latest update, there are also others who have other comments. Most of them took note of Baptiste saying that there are “no second chances.”

They find this ironic. Accordingly, his existence is basically due to second chances, especially after he left Talon.

Back in February, Polygon reported that the newest character would have a hard time fitting into the existing GOATS heavy meta. This is because he is not designed to

Aside from Baptiste’s arrival, patch 1.34.0.1 is packed with other features, too. The Nano Boost of Ana, for instance, has been reduced to 250 from 300. The abilities of Doomfist, on the other hand, have been reduced in terms of downtime.