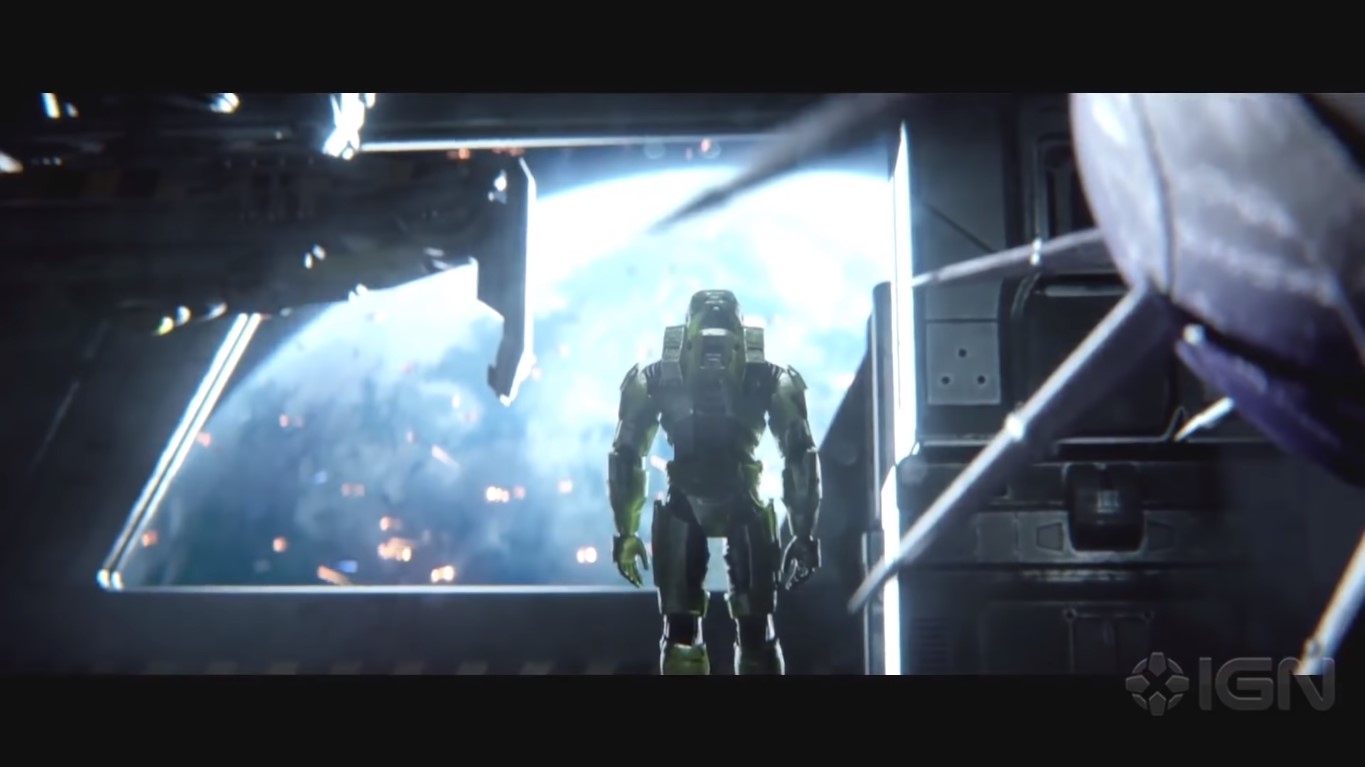 The much-awaited special news was shared to Halo players and fans in last week’s Inside Xbox show.

The community manager at 343 Industries confirmed that Halo: The Master Chief Collection will finally be coming to PC. This means more players will get to experience the first-person shooter games of the Halo series collection.

With that, a lot of players have also been curious whether the collection will be part of Xbox Play Anywhere. For those who don’t know what this is, Xbox Play Anywhere is a program which was introduced back in 2016.

Digital games which are part of the Xbox Play Anywhere program can be bought, played and accessed anywhere. These games can be played using Windows 10 PC, and Xbox One and the progress will be accessible for both.

Whatever platform a player chooses to play on, their progress, achievements, and even add-ons will go with it.

The studio boss of 343 Industries, Bonnie Ross, talked about this new during the Halo Championship Series Invitational at SXSW.

On behalf of the team, Ross expresses their appreciation for everyone who has supported MCC on the Xbox One community. They are aware that a lot of players are asking whether they will be bringing support for Xbox Play Anywhere.

Halo: The Master Chief Collection was launched two years before the release of the Xbox Play Anywhere program. While that is the case, the team is looking for ways to show their appreciation for the community’s support. Ross further adds that they will have more information once the launch date gets closer.

It all seems pretty vague. The team hasn’t completely ruled out or denied the collection’s support for Xbox Play Anywhere. But at the same time, they also didn’t really commit to its availability. Or this could also be just their way of diplomatically saying the support for the program is impossible.

Either way, the team has their plates still full. As of now, they are just focused on bringing the collection to PC in the correct way. With the different screen resolutions, mouse and keyboard controls, and more, the team wants to do it right.

Halo: The Master Chief Collection will be available on PC sometime later this year. But players can now sign up for the Halo Insider for its upcoming beta test.