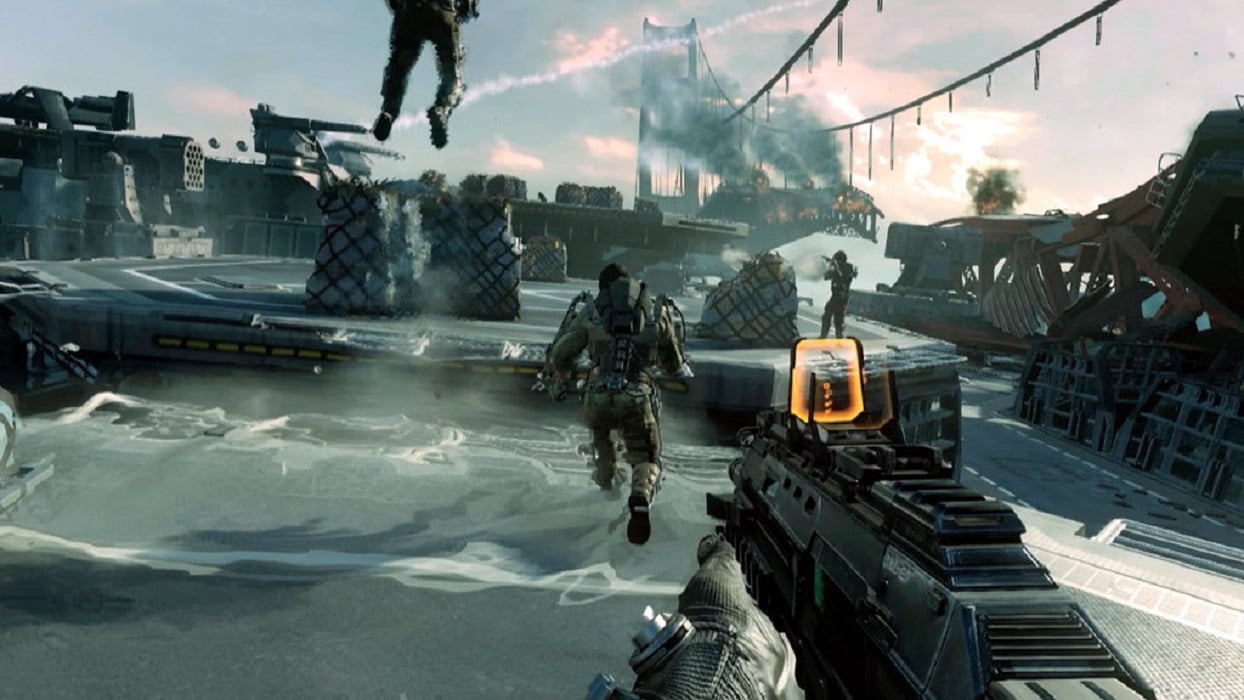 Call of Duty games have been a staple for Activision for many years now. Every year, they put out a new COD title and for the most part, it’s a huge hit amongst gamers. Now, it appears they have their sights set on the mobile gaming marketplace – which is booming currently.

Activision recently unveiled their upcoming free-to-play mobile game in a trailer. There will be multiple game modes and many iconic maps. Characters and weapons from previous entries will also be included. As far as story or plot details, it looks like this title won’t be tied into anything that’s come before. The mobile game also seems to be hinting at a battle royale mode.

No reports have confirmed the addition of this mode, but it makes sense given how popular battle royale is currently. It has taken over the gaming sector. Being able to battle it out against dozens of other players on a mobile phone does sound appetizing. Fortnite has already mastered this recipe, and Call of Duty could do the same as long as they get their gaming mechanics down.

The game will be available on iOS and Android devices. You can pre-register to play the beta version today, where you’ll have access to in-game rewards and be some of the first gamers to experience what this mobile game has to offer.

The very thought of playing a COD title on a mobile phone sounds amazing. COD has revolutionized the first-person shooter genre, featuring compelling storylines and amazing weapons. Hopefully, the graphics will still look amazing on a smaller screen.

From what we see in the trailer, Activision seems to be doing the right things. The graphics actually look pretty good for a mobile game. The gameplay also seems captivating. Activision really has the chance to do something special with this title.

The one major concern is whether or not they’ll include microtransactions. It has been done by so many mobile game creators in the past. They incorporate items for a small one-time fee, yet some of these items don’t have a major effect on the overall experience.

Activision needs to tiptoe around these transactions carefully because if they put a heavy emphasis on them, they could lose a lot of loyal fans out of the gate. If they do include them, hopefully, they’re pretty affordable and don’t have a dramatic effect on the various game modes that are included.