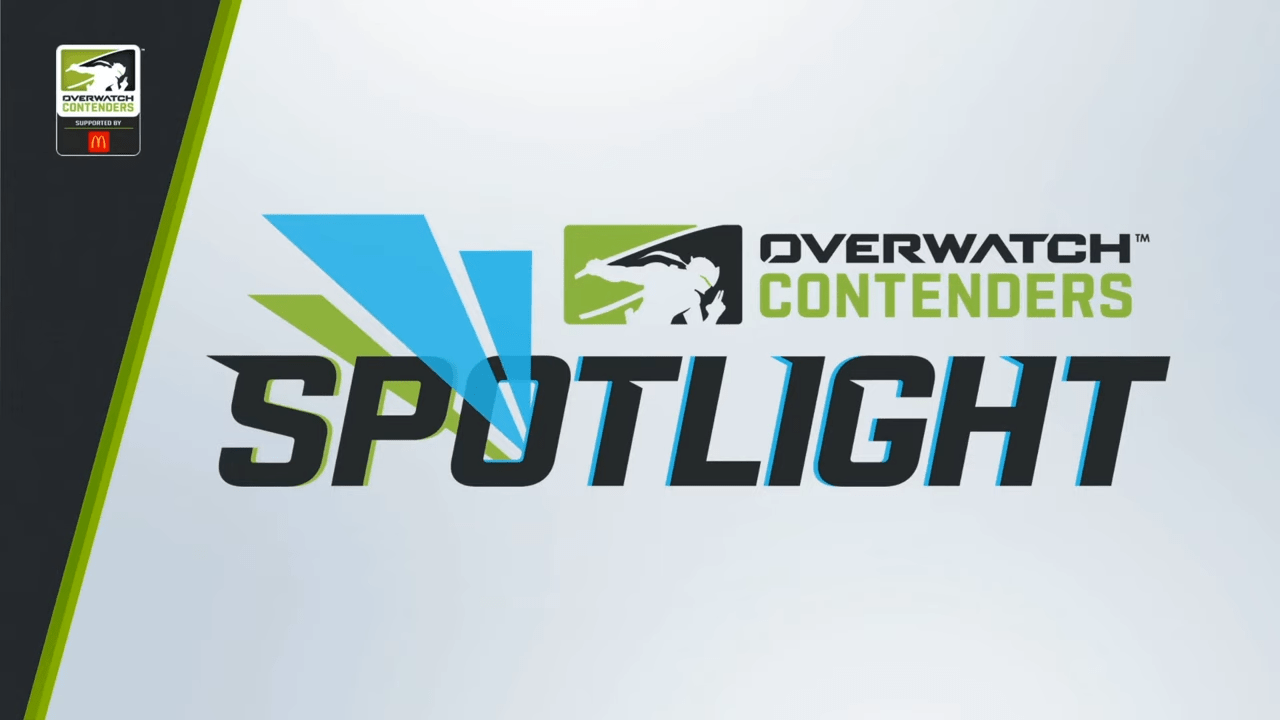 Overwatch Contenders, the tier 2 that is filled with Overwatch League hopefuls that are all vying for an opportunity to show they have what it takes to be a professional T1 player, has been in the news today as three teams have been marked by Blizzard in an investigation into teams leaking scrimmage videos.

Overwatch Contenders teams Nocturnal, Scion, and Regen are all immediately ‘disqualified from participating in Open Division, Trials, & Contenders during the August cycle’.

It’s directly against the 2020 ruleset, and Blizzard noted the specific chapters pertaining to the infraction as they handed out temporary bans to the three teams.

8.2.1.4 and 8.2.1.9 both cover the intentional leaking of scrimmages along with a ‘cover-all’ of anything that undermines the ‘competitive integrity’ of Overwatch Contenders are all bannable offenses.

The ban, notably, is not permanent; it’s only for the August (current) cycle of Overwatch Contenders, and the three teams will be allowed to reincorporate into Contenders once the temporary ban has been rescinded; this should be noted that Blizzard does withhold the right in the future to extend the punishment levied at the three teams.

A team where theyq have a player who was repeatedly outed for homophobic slurs, racism, racist jokes about Kobe's death, and then tried to lie about it. Was the most loud about having an ego and shitting on other teams for thinking they shared VODs..

For those that are a bit more unfamiliar with how scrimmages work, they’re typically played very close to the chest for professional esport teams: they tend to show strategies and roles that teams are wanting to try, or going to enact, in the upcoming matches. It’s why playbooks are kept close to the chest of teams in a wide modicum of sports, and it’s why Blizzard is rightfully slapping the wrist of those that are vying to undermine the competitive nature of the T2 scene of Overwatch.

Some individuals have anonymously stepped up in Reddit to state that it’s common practice for teams to request scrimmage VODs from other players within rosters; particularly those that feel undermined or not fairly represented, attempting to use that feeling of scorn against the team itself.

Harry Pollitt tweeted a screencap of the punishment being announced on Discord, and has since been deleted.

In the past, Blizzard has been fast and ruthless with pinning individuals and organizations alike with bans and suspensions for stepping out of the line; a line ruled over by a staggeringly large rulebook that players of other esports can likely appreciate. It’s pleasing to many that this infraction was similarly met with a quick action that is poised to make an example of those that would attempt to undermine the competitive integrity of Overwatch Contenders, and shows an understanding of the necessity to encourage fair and honest play.

Persona 5 Could Be Ported Over To Steam Following Persona 4 Golden's Success, States Sega