Noxcrew Showcases Some Holiday Updates For The MC Minecraft Championship 13

Minecraft‘s popularity rose during this pandemic to almost 132 million active monthly users; this rise in popularity has both new players and content creators playing and inventing new ways to play Minecraft.

This increase in popularity has content creators like DanTDM using mods to enhance further his hardcore survival series, which had the original completed after DanTDM killed the Ender Dragon. This new series sees DanTDM using a large number of mods to make Minecraft significantly more challenging. The total number of mods is 342, with only a minimap and a way to craft various items like the Totem of undying.

RELATED: Wipeout Omega Collection And Sniper Elite 4 Announced As The Free PlayStation Plus Games For August

RELATED: Escape From Tarkov Teases New Map As An Entry To Labs With 40 Player Skirmishes 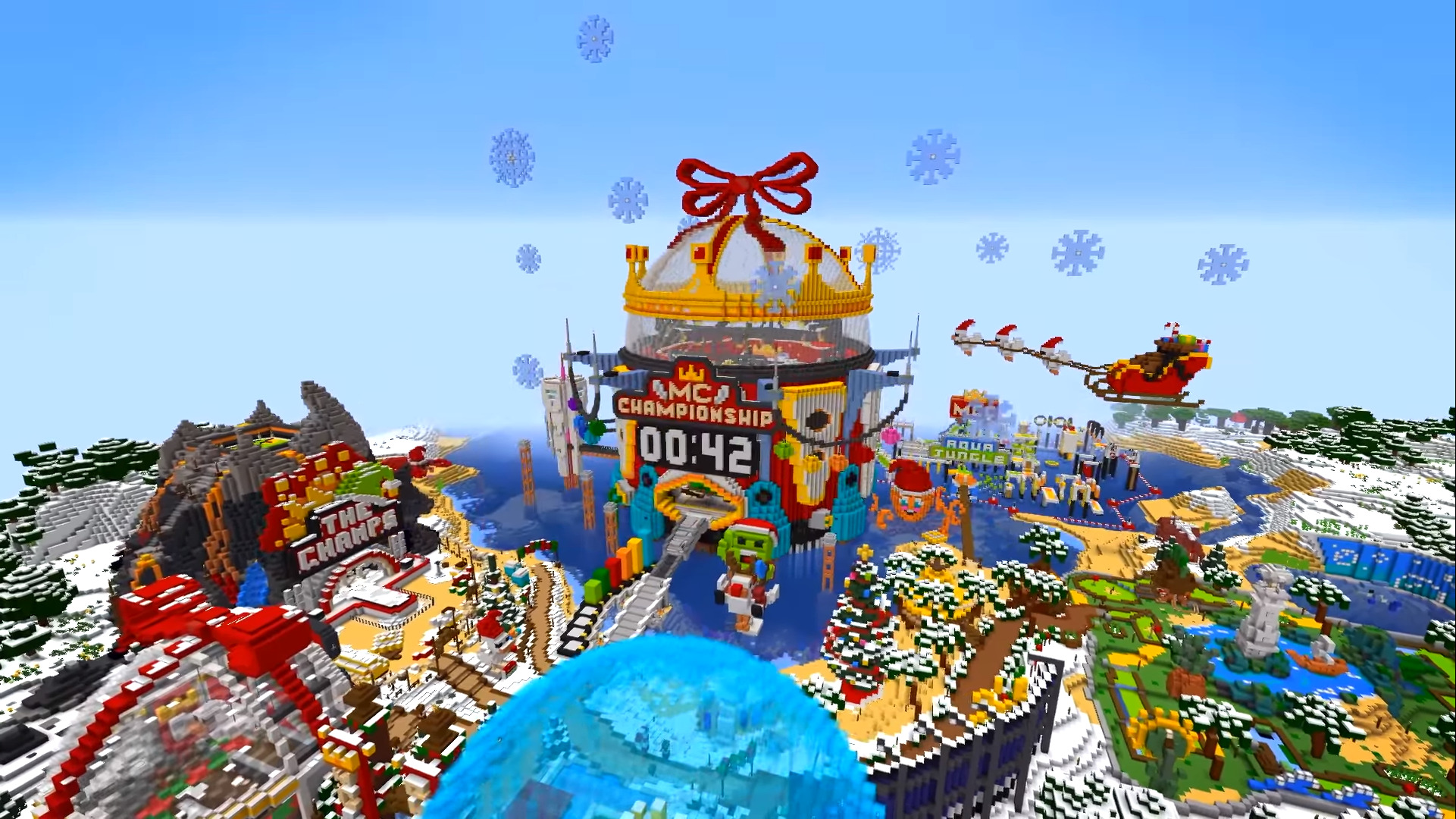 These changes include the entire hub being remodeled to fit with a Christmas theme or winter-themed decorations. While the new hub is a cosmetic change, there are some gameplay changes that challengers may need to keep track of. 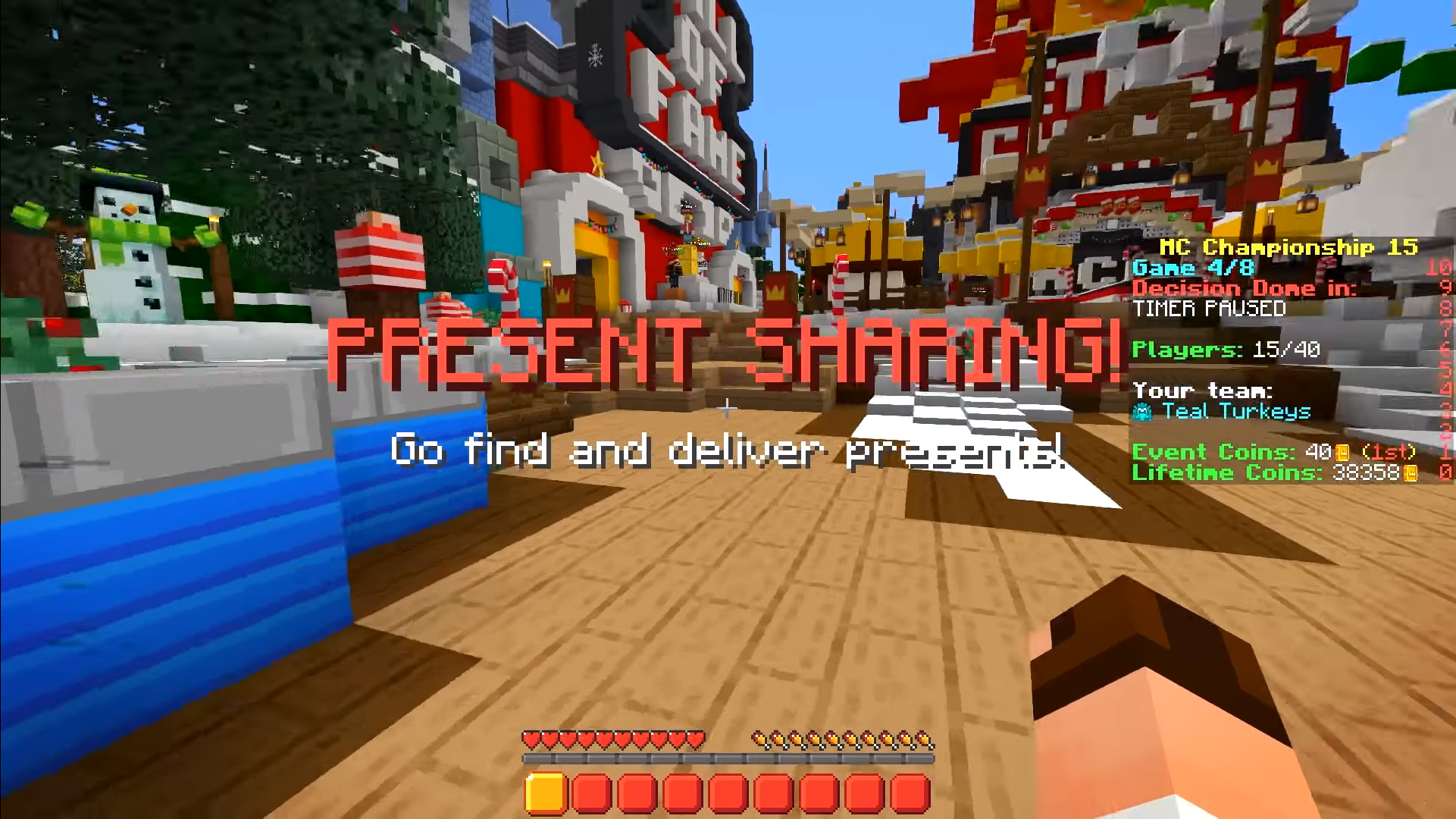 Interestingly enough, players who deliver the packages will be given special power-ups that can be used in the Decision Dome. One interesting fact is that there is a change that both players will only get coal.

While these new minigames are a great addition, other minigames have also gotten a Christmas-themed and winter-themed style.

One of these minigames, as shown in the video released by Noxcrew, is called the Parkour Tag. This minigame looks significantly more festive, and even Sands of time has been changed to be called Snows of Time.

RELATED: The Beta Is Back For Warhammer: Chaosbane; Features Two New Playable Characters

May 10, 2021 Harry Alston 9330
Hidden Depths is the next content addition to Minecraft Dungeons, arriving later this month on May 26th. There isn't much information out there just...