Ninth Minecraft Championship Draws In Up To 500,000 Through Both YouTube And Twitch Streams! 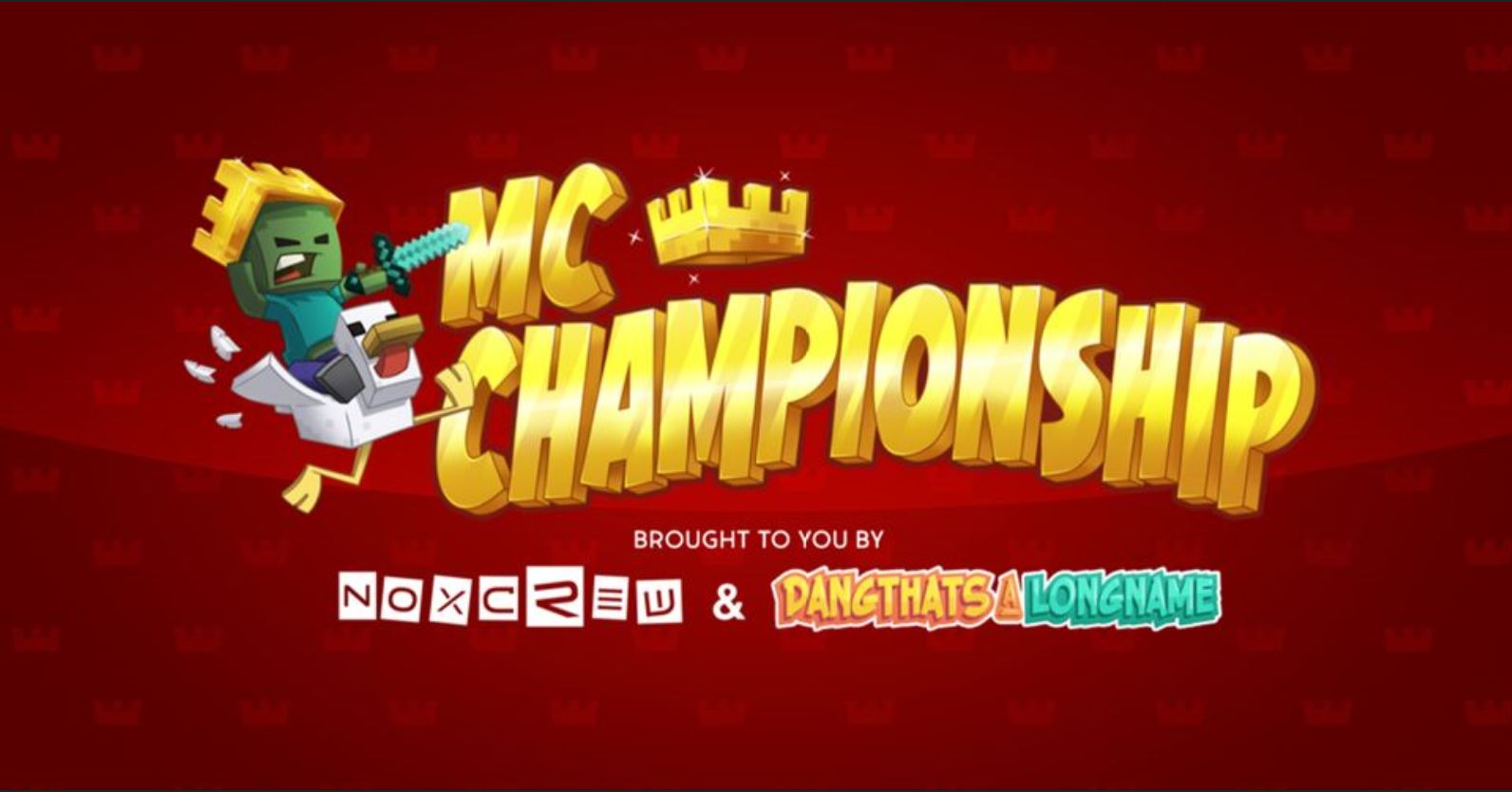 Minecraft has only been increasing in popularity, and for a little while on YouTube, the overall interest decreased slightly; the quarantine and the pandemic have led to a substantial increase in both playing and watching interest in Minecraft.

On August fifteenth, there was the eight Minecraft Championship, which saw the Pink Parrots winning and showing off the by standing on the winning podium. 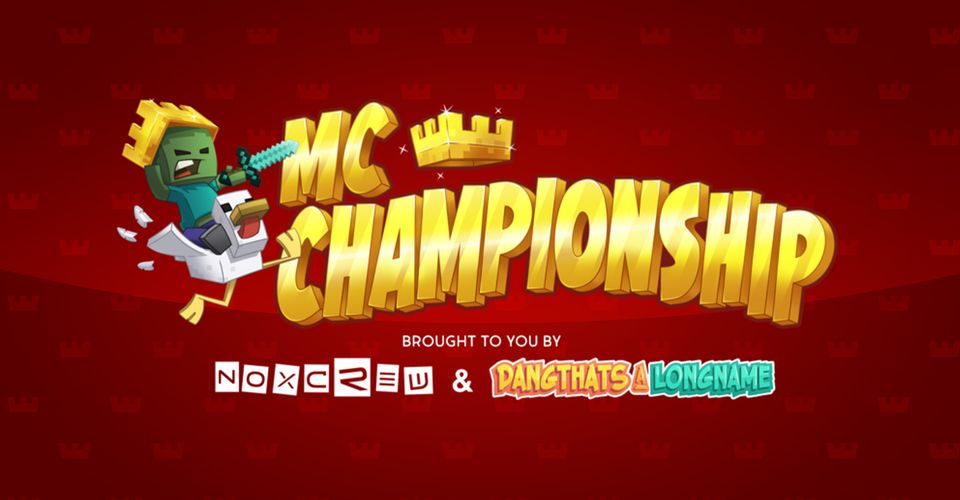 In the Pink Parrot, there was Dream, who is a famous Minecraft YouTuber that has been gaining a significant amount of popularity by creating the Minecraft Manhunt Game type. The Ninth Minecraft Championship had up to 100,000 viewers.

The Ninth competition wasn’t won by the Pink Parrots and was instead won by the Blue Bats, which consisted of FalseSymmetry, Rendog, fruitberries, and HBomb94.

The Minecraft Championship just completed its Ninth competition, which took place on September twelfth, which was widely popular and drew in a massive amount of viewers. The Twitter user and gamer insider Rod Breslau, or @Slasher, sent out the below tweet, which said that this Championship had a total of 500,000 viewers. While near the end of the Championship, the Twitch stream had over 300,000 viewers in the Minecraft category.

Anyone looking to view and watch the next Minecraft championship, then it’s going to take place on September twenty-sixth, which isn’t that far away, so put that fantastic event in your calendars so you could be one of the Live viewers.

This means that Minecraft players should have even more of a reason to tune into the next Minecraft championship! Getting a chance to play with or against your favorite content creators makes this a unique experience when compared to the other competitions that have taken place.