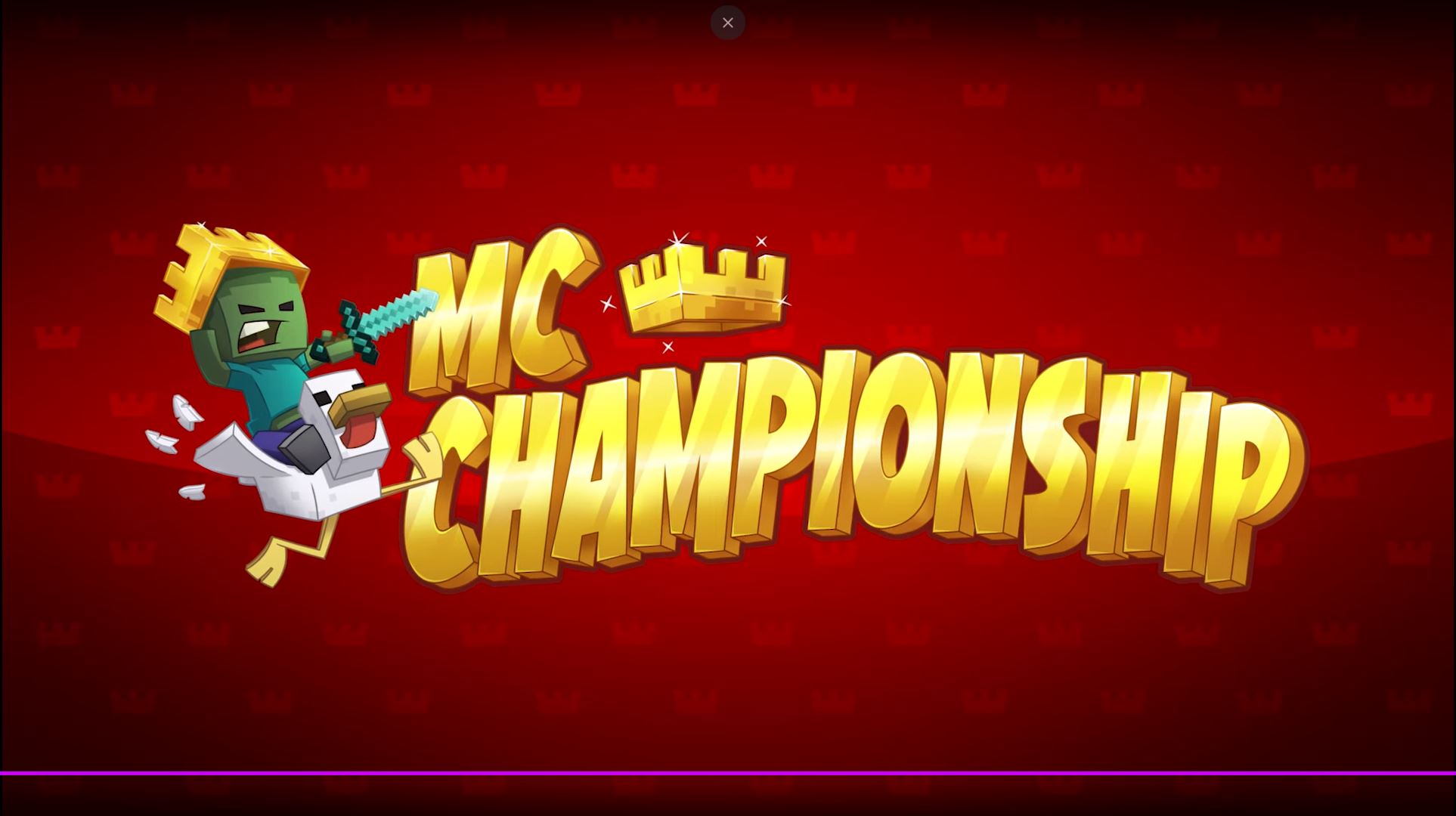 eSports has been gaining significant popularity for years now, with the quarantine and the COVID-19 pandemic that the world is currently experiencing has only increased the interest that eSports has been getting. Games like Minecraft is just one of the games that have seen a substantial jump in its player base since the quarantine took place. Minecraft’s actively monthly players have increased from 126 million players to having close to 132 million actively monthly players.

One tournament that recently wrapped up was the MC Championship, which had its 8th version complete back on August 15th. The winner of that championship was the Pink Parrots winning. There was a familiar face on that stand, The YouTuber Dream that is well known for his Minecraft Manhunt videos that garnered a significant amount of attention.

The MC Championship is in a total of four different phases, and the first phase is called The Hub. The Hub is where teams can check their current event standing and personal scores, which are updated between games. The Hub is also where the Walk of Fame, or where the winners are displayed.

Another phase of the event is called The Decision Dome. This phase is where players can vote for the next game and also where a coin multiplier in action. Also, later games will be worth significantly more coins than the earlier games. Voting for games you know you’re the best at, and the Decision Dome may also be some fun equipment to help give you an edge for various scenarios.

The next phase is called The Games, and in each championship, there are a total of eight different games where teams can try to gain as many coins as possible. There are a total of eleven different games that can be chosen from while the players and teams are in the Decision Dome. These games can range from Ace Race to Survival Games to Parkour Warrior to even the Battle Box.

The final phase of this competition always features the game called DodgeBolt, which is a final duel between the two highest-scoring teams.

The eighth iterations of the MC Championship took place on August 15th, and the ninth iteration of this fantastic competition is set to take place on September 12th at 8 PM in the British Summer Time, or BST. 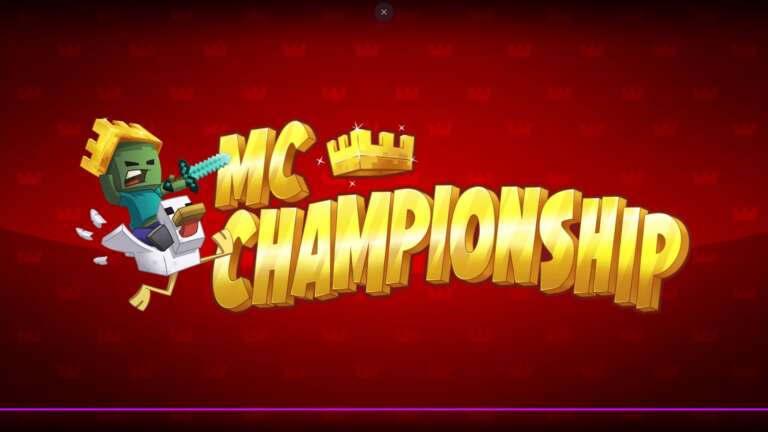 Aug 21, 2020 Evan Federowicz 12840
eSports has been gaining significant popularity for years now, with the quarantine and the COVID-19 pandemic that the world is currently experiencing...