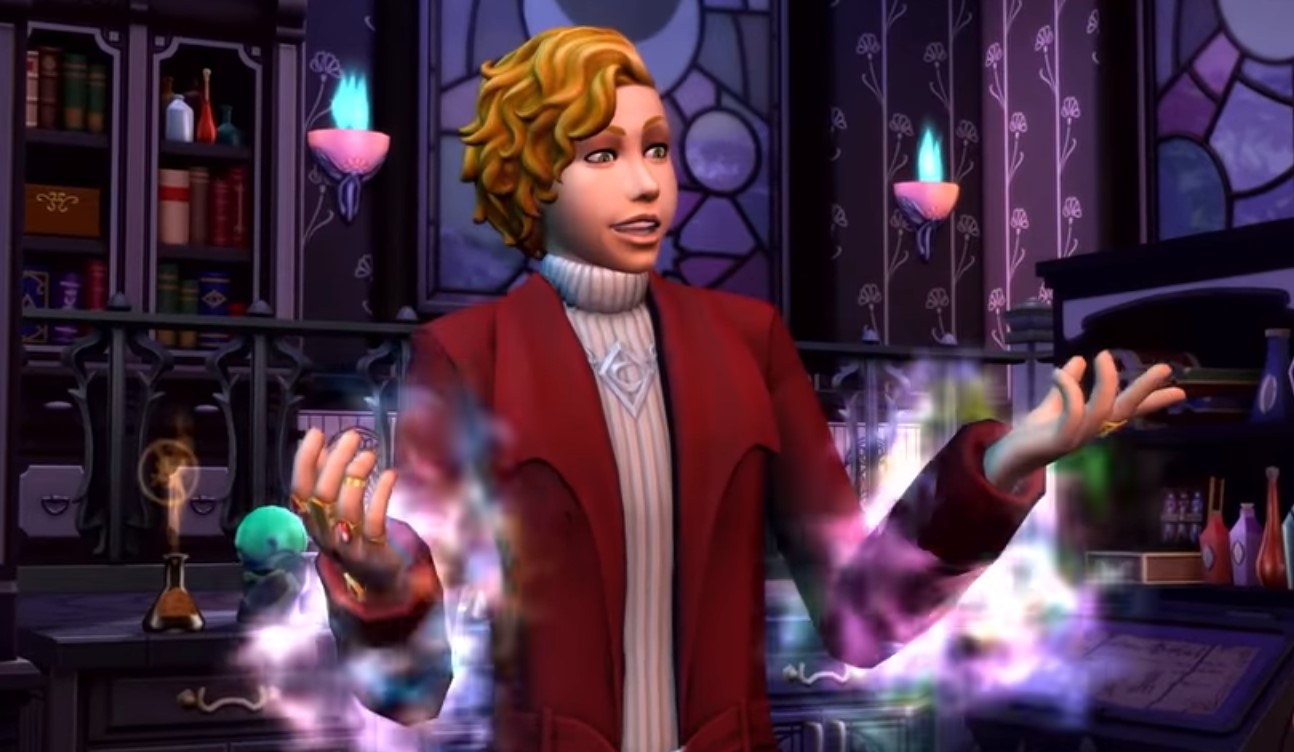 EA has finally released the official trailer of Sims 4 ahead of the release date for Realm of Magic next month.

Here’s the official trailer for Sims 4 Realm of Magic.

The new game pack adds another dimension to the very popular franchise. Both Redwood Shores and EA have been deluged with fan requests for this type of content. Finally, both studios listened to the demand.

The Realm of Magic game pack will introduce you to a whole new world. You will enter this world through a secret portal. You can then discover that in this world, magic and spells are the norm rather than the exception. You can learn how to mix potions, cast spells, and interact with the different familiars.

The DLC will have two intersecting worlds–Magic Realm and Glimmerbrook. The latter is where your Sim will typically reside in before entering the second portal.

For those who don’t know, familiars are guides that assist the witches and warlocks. They tend to assume the shape of an animal, typically a black cat.

As an understudy, you will also learn how to become an expert in your craft. Ultimately, your goal is to become a Spellcaster, and you can achieve this by finishing tasks and quests. You can study the literature, and you also have access to sorceresses who can help you on your journey.

Casting spells is very convenient. In fact, you can conjure your own food, turn other Sims into objects, or make them fight. You can also create love potions, remove curses, and become an immortal.

You can also summon a small fairy or a huge dragon that will become your familiar. The familiar, as in the case of the dragon, can serve as your protector. Of course, being their master, you have the privilege of giving them their unique names.

Of course, being a witch or warlock can be a drag. You need to make the best impression. Choose from an array of wardrobe that best shows off your personality. Show off your inner witch by choosing over-the-top outfits that both intimidate and impresses. There is also a wide range of choices for wands and brooms to complete your look.

The Realm of Magic pack for Sims 4 will first arrive on the Windows and Mac on Sept. 10. Consoles like the PlayStation 4 and Xbox One will have a later release date on Oct. 15.

THE SIMS 4: REALM OF MAGICTHE SIMS 4THE SIMS 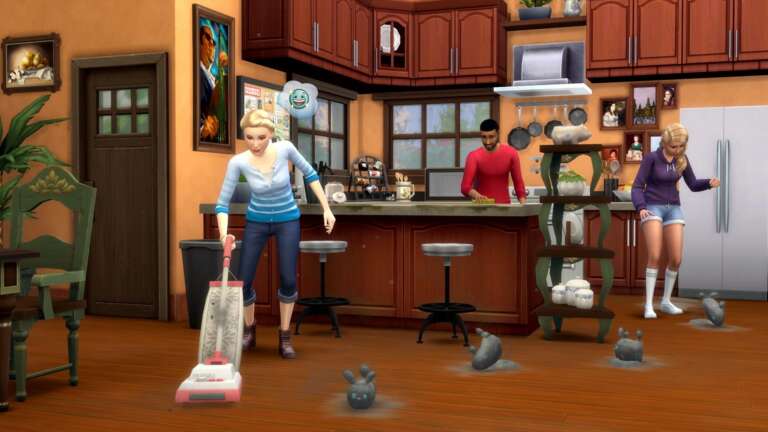 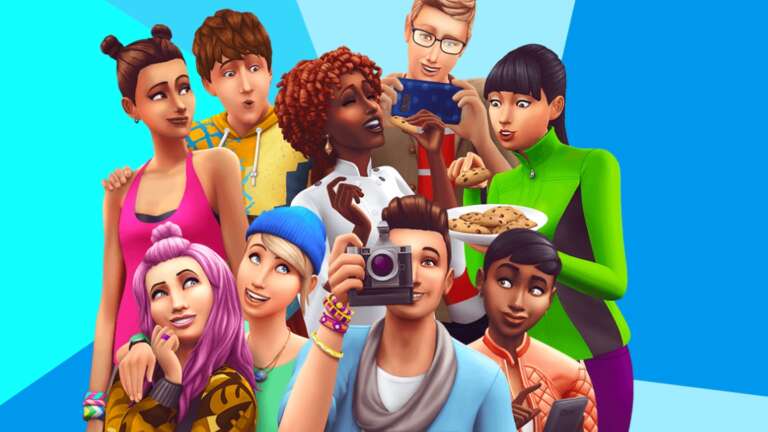 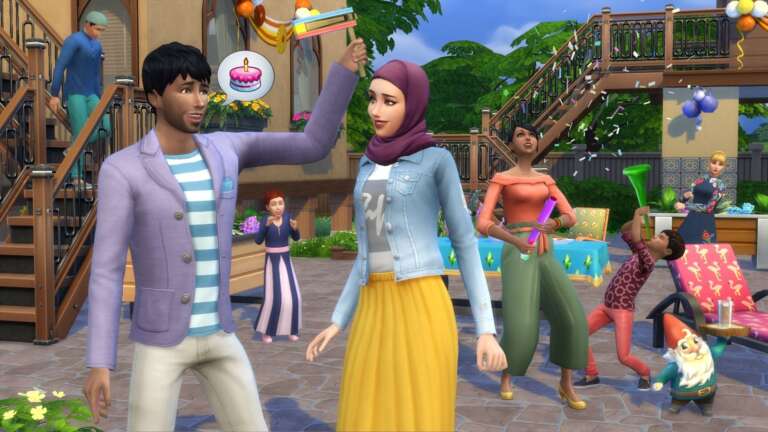