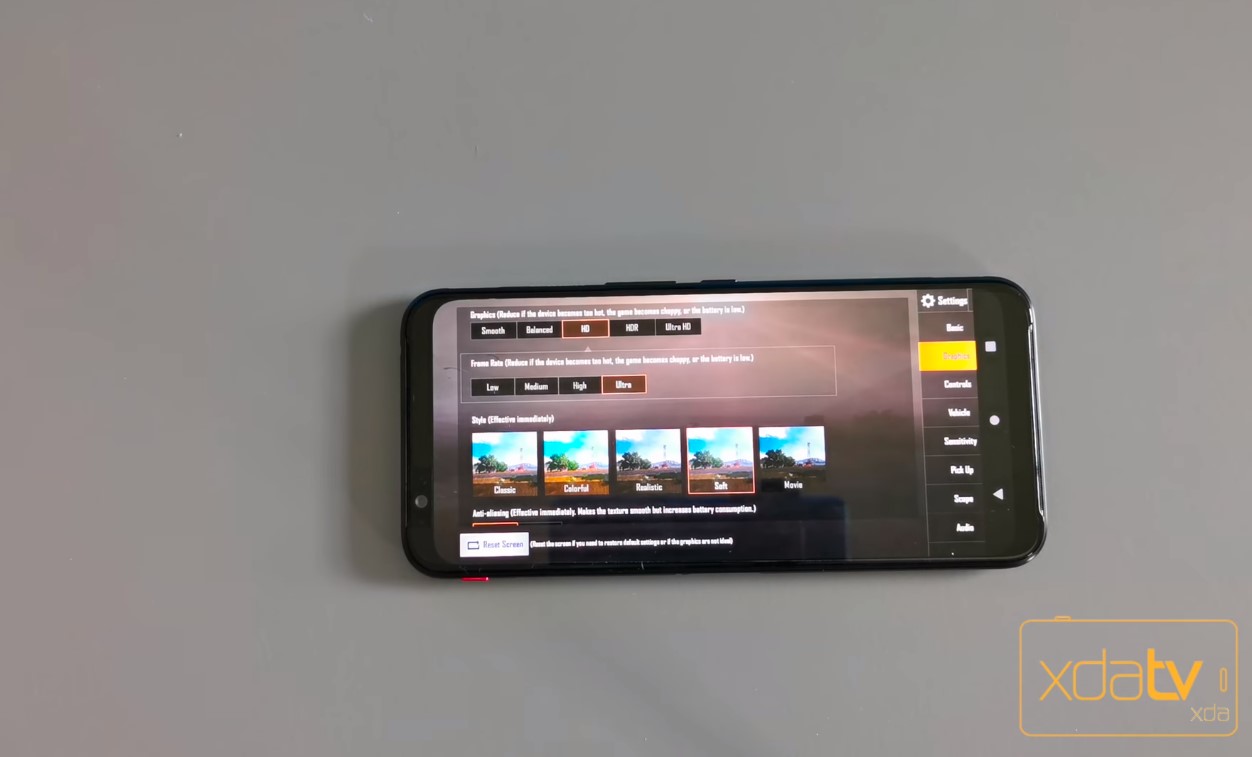 The Nubia Red Magic 3S has finally a release date, and it’s going to be on Sept. 5. That means you only have a few days to wait to cop this gaming smartphone.

The manufacturer has earlier announced that the Nubia Red Magic 3 will be powered by the Snapdragon 855 Plus. Now, before anyone can breathe, it seems the next iteration will be coming soon.

Although Nubia is relatively unknown in the US, the phone manufacturer is very big in China. It’s a subsidiary of ZTE, another phone maker based in Shenzhen in Guangdong province. But the company became fully independent since 2015.

In 2016, its marketing strategy became more aggressive by getting Cristiano Ronaldo as an endorser.

It seems that the Snapdragon 855 Plus will still be at the heart of the Nubia Red Magic 3S. However, there’s no detail that is coming out as to the other specs other than the processor. But that in itself is no small feat. For instance, only Asus ROG Phone 2, Vivo iQoo Pro, and Black Shark 2 Pro feature Snapdragon 855 core today.

Right now, people can only speculate based on the specs of its predecessor, the Nubia Red Magic 3. The basic phone has a 6.6-inch display, 6GB RAM, and 64GB internal storage, and Adreno 640 GPU. The Red Magic 3 has been built for gamers who are on a budget.

As a gaming phone, the display of the Magic 3 feature an AMOLED display (2340×1080) and a 90Hz refresh rate. However, you can’t calibrate to 60Hz, for example, as the refresh rate is always activated.

But you don’t have to worry because the Red Magic 3 has plenty of juice to support the 90Hz refresh rate.

You can find two capacitive triggers on either side of the phone to remind you that it’s a gaming device. There’s also an internal fan in case you get so engrossed that you forget that you’ve been playing for hours. The design is also intuitive and fits right into your hand without much effort.

The Nubia Red Magic 3S will be launched at a big event in Shanghai on Sept. 5. For now, everybody will have to wait for the specs reveal at the launch. 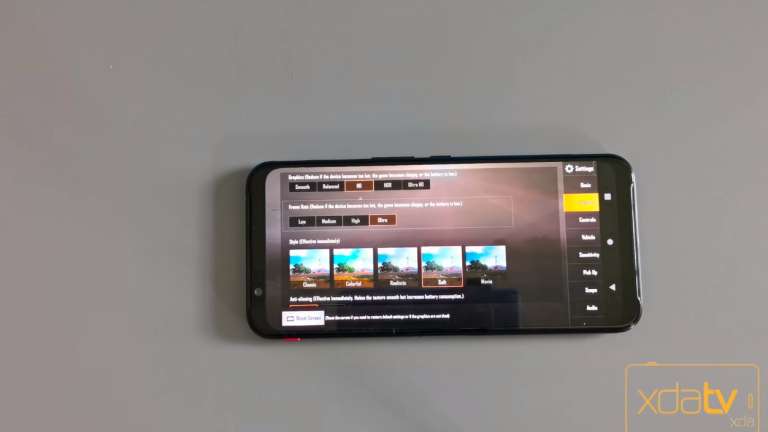