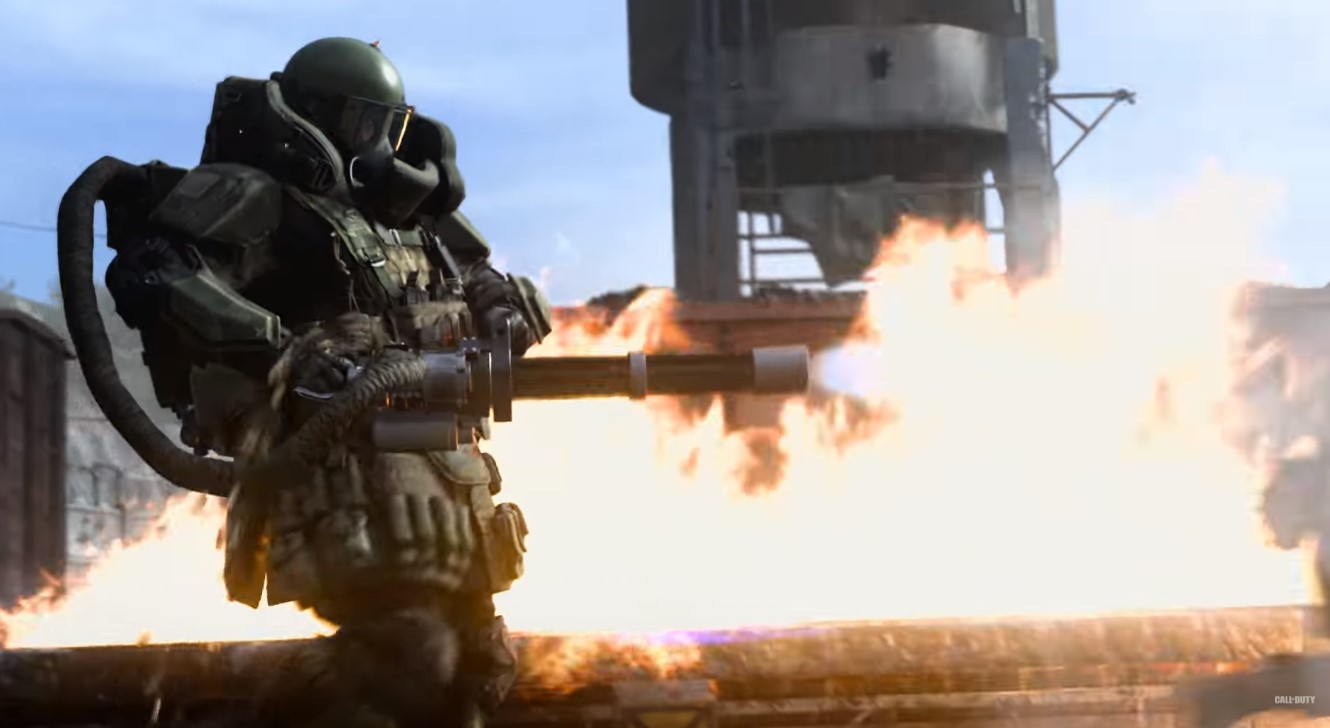 Even if microtransactions are part and parcel of Activision’s business model, the publisher is silent on the Modern Warfare reboot.

In terms of microtransactions, the Call of Duty franchise has always been a good milking cow for the company. For example, Activision Blizzard earned about $800 million on microtransactions for the CoD franchise.

It’s why fans are worried why Activision has not announced yet any details for the Modern Warfare reboot.

On a Reddit AMA thread, one user pointedly asked about the microtransactions for the reboot. Ashton Williams, Infinity Ward communications manager, asked for more patience from fans. She claimed that the company will share more details as they get closer to the release date.

Regardless of what Williams says, however, fans can anticipate paying a premium when they play Modern Warfare reboot. Tweaktown reported that the reboot will have one of the most DLCs in the franchise. With a lot of content, you can expect a lot of opportunities for Activision Blizzard to monetize the game.

The Call of Duty: Modern Warfare reboot was announced earlier this year. The developer said that it’s necessary to bring the game to modern times. The original game was launched in November 2007. Even after 9/11, the world back then was black and white.

Taylor Kurosaki, Infinity Ward studio narrative director, told Polygon that nations now are dealing with a “morally gray world.” In Modern Warfare 3, Russia already subdued the US, so there were no stakes that are “relatable” anymore. So they felt the need to reboot CoD so it would be relevant to the conflicts of the modern times.

He said that the world today is much more complicated compared to the events when the game was launched. The enemies of today don’t announce themselves by wearing uniforms. One thing that they added to the game was the collateral damage will play a more significant role in the Modern Warfare reboot.

Modern Warfare is in line with the publisher’s plan of milking proven games than investing in new ones. Instead of new IP releases, the publisher will also focus on monetization, live service, mobile ports, and other engagements. However, it doesn’t mean that the publisher will turn its back on new games altogether.

The Call of Duty: Modern Warfare reboot will launch on Oct. 4, 2019, for PlayStation 4, Xbox One, and PC. Watch out for more details regarding the microtransactions for the game.