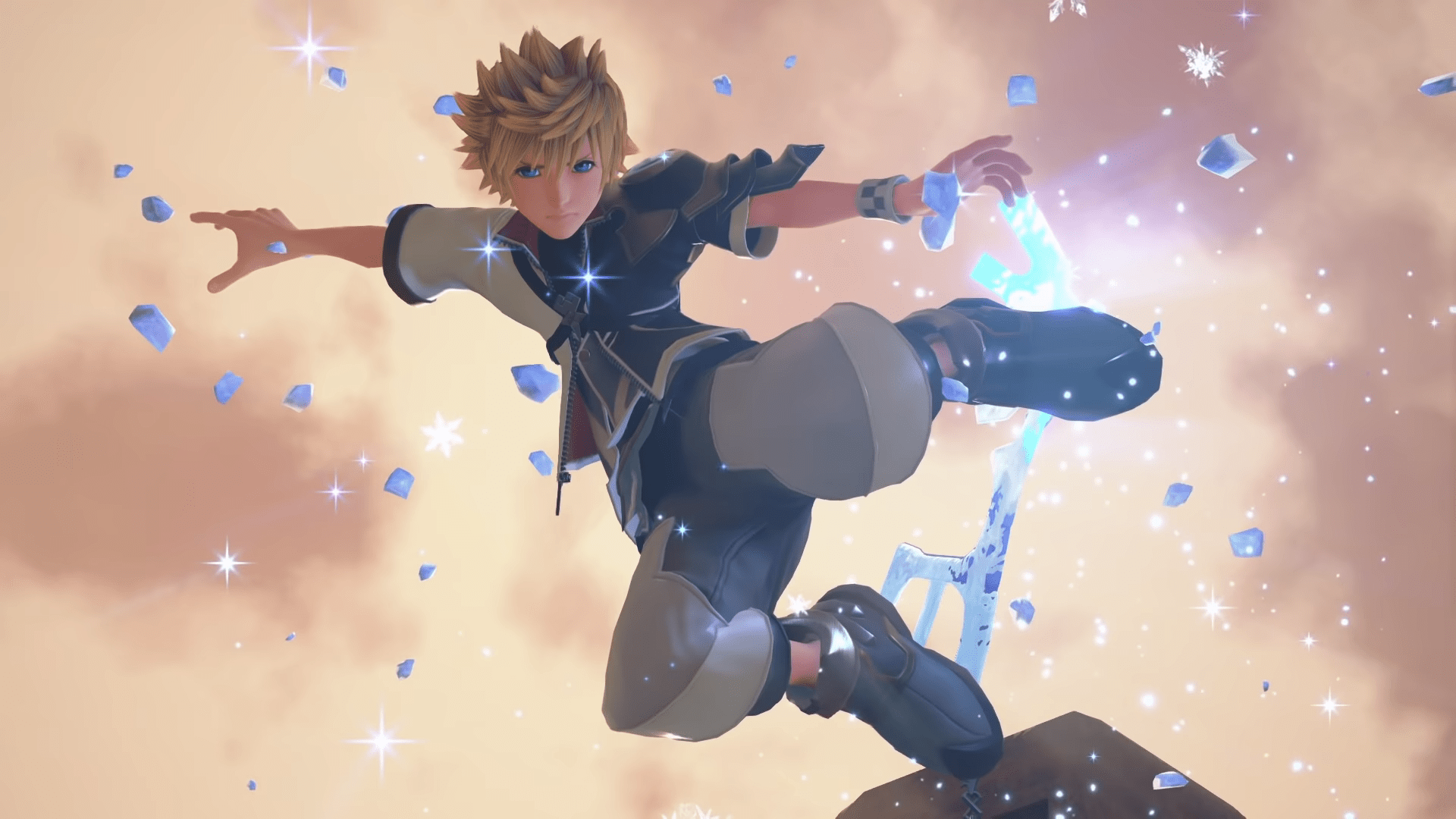 The DLC, which is supposed to expand on the game’s story by adding new bosses, cutscenes, and more to the main storyline, will also be featuring some cool new extras that fans have been asking for. The first of which, the highly-requested Photo Mode, will allow players to take incredible photos during gameplay, but also comes with extra cool features. Photo Mode not only lets you pose Sora and company, you can also take pictures with many of the games antagonists, creating fun, unique photos with a variety of different background effects, props, and more. Square Enix demonstrated some of the effects and props, which include dream eaters, sparkle effects, and even giant pancakes.

The Kingdom Hearts III Re:Mind DLC will also be adding “Fast Pass Mode” and “Black Code,” which are essentially two new difficulty settings that let you tailor the experience to your liking. Fast Pass Mode is a super easy difficulty, allowing you to one-shot enemies and stack up the powerful “attractions” spells from the game to dominate any battle you come across. Black Code, however, is totally the opposite, providing players with an “extra hard” mode if they so choose. Through the use of Black Code, you can tweak different settings to customize the hard difficulty, like choosing how much health Sora will have during his adventure.

The DLC is supposed to expand on many of the game’s plot points by bringing in entirely new cutscenes that will be included in the main journey, as well as introduce a bunch of brand new forms and secret bosses to tackle. Players will also be able to play as different characters, though as of right now, it seems that this will only be possible during the section of the game dealing with the Keyblade War.

We still haven’t seen much of the DLC in action, but that’s all going to change very soon. Square Enix is expected to release a brand-new trailer for the expansion sometime over the next couple of weeks. After all, the DLC itself is supposed to be launching by the end of the year for both PlayStation 4 and Xbox One.