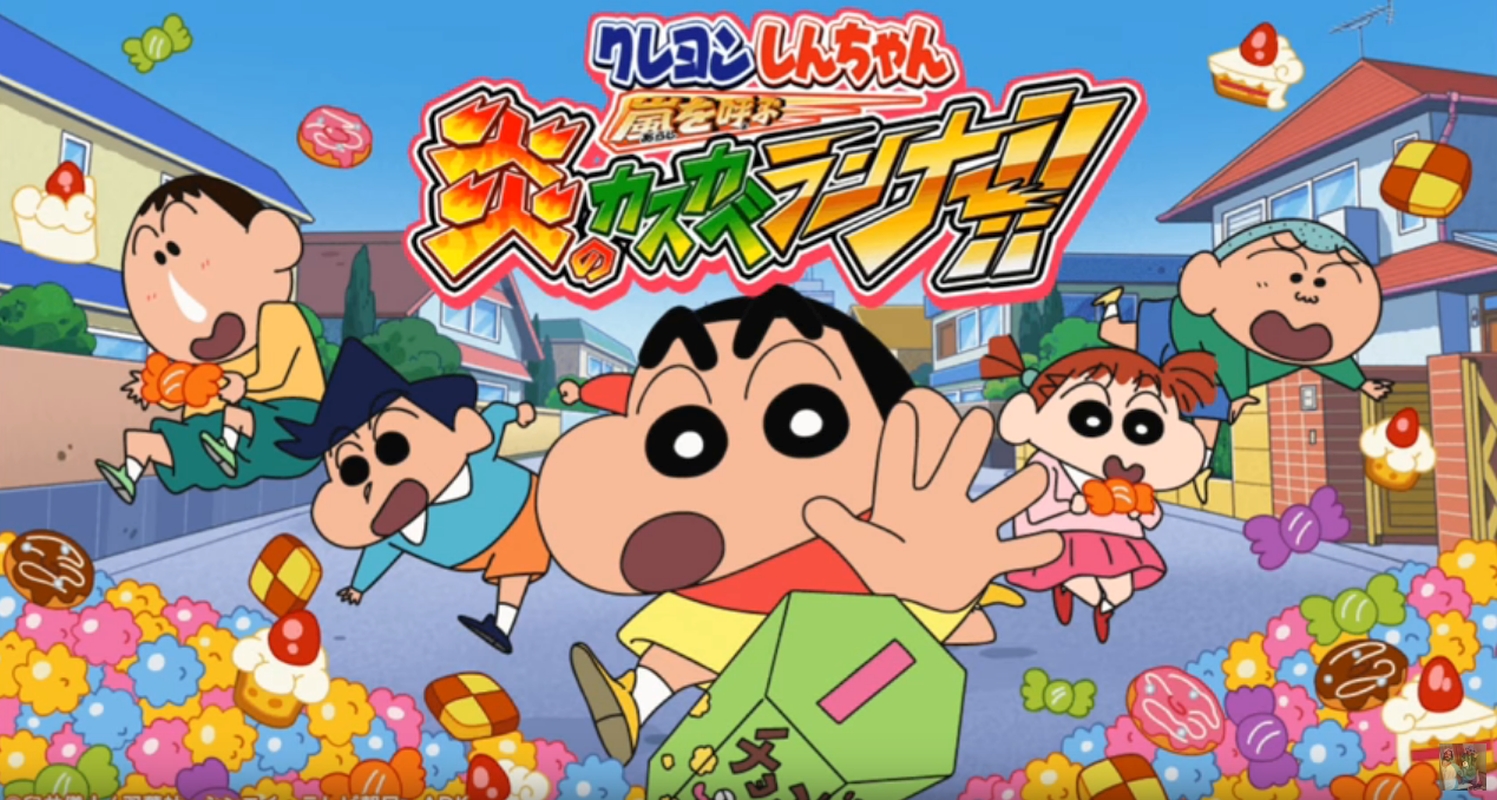 Bushiroad previously released Crayon Shinchan: The Storm Called! Flaming Kasukabe Runner!! on mobile in 2016. The mobile game was available in English and Spanish. Crayon Shinchan doesn’t have a large fanbase in North America compared to Japan but was still popular with some fans.

The game was quietly released on the Nintendo Switch eShop earlier this week without warning.

From the original game release: “Everyone’s favorite five-year-old, Shinnosuke, makes a Fierce Dash to collect sweets and Golden Balls. Get lots of different costumes using Golden Balls, obtained by proceeding from one stage to another and completing special missions! Enjoy Shinchan and his friends wearing a variety of cosplay clothes, well-known to people familiar with anime and movies!”

Crayon Shinchan is a popular long-running series in Japan. It originally began as a manga series by Yoshito Usui but has since been turned into an anime series, video games, and feature-length films. Though the creator passed away more than a decade ago, Shinchan’s spirit lives on through the New Crayon Shinchan series.

Crayon Shinchan stars an elementary school student who has some crude behavior. He lives with his parents and little sister. With his friends, they form the Kasukabe Defence Force, which has the primary purpose of protecting the city of Kasukabe. This group is also featured in the game. While the force means well, their efforts often backfire.

Most of the series are various gags and strange events that happen in everyday life. There are some episodes and movies that cover more unusual stories, such as aliens or other situations.

Characters in the game can be customized with different outfits and more. Players can choose from either Shinchan and his friends or characters from the Kasukabe Defence Corp.

Gameplay has characters running across the screen to collect various sweets, which are converted into points.

The game doesn’t mention a serious plot or storyline to complete. Players can pick up the game anytime and try to break their high-scores. There’s no word on any major changes from the original 2016 release. The release is a casual title featuring popular Japanese characters than players of any age can enjoy.

The title is only available as a digital download of 656 MB and is under $10. 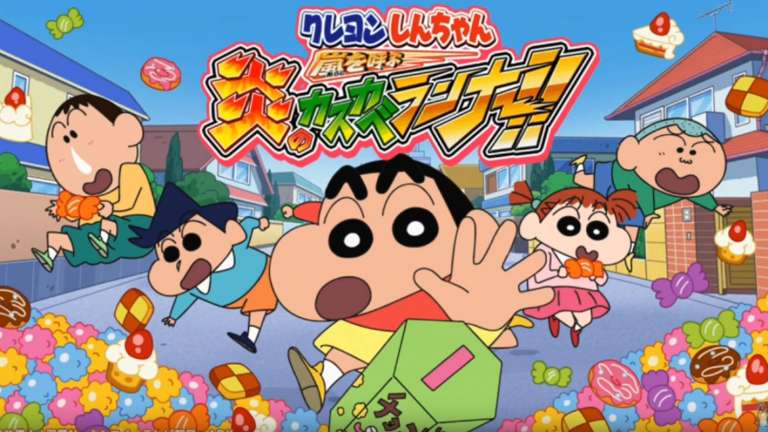