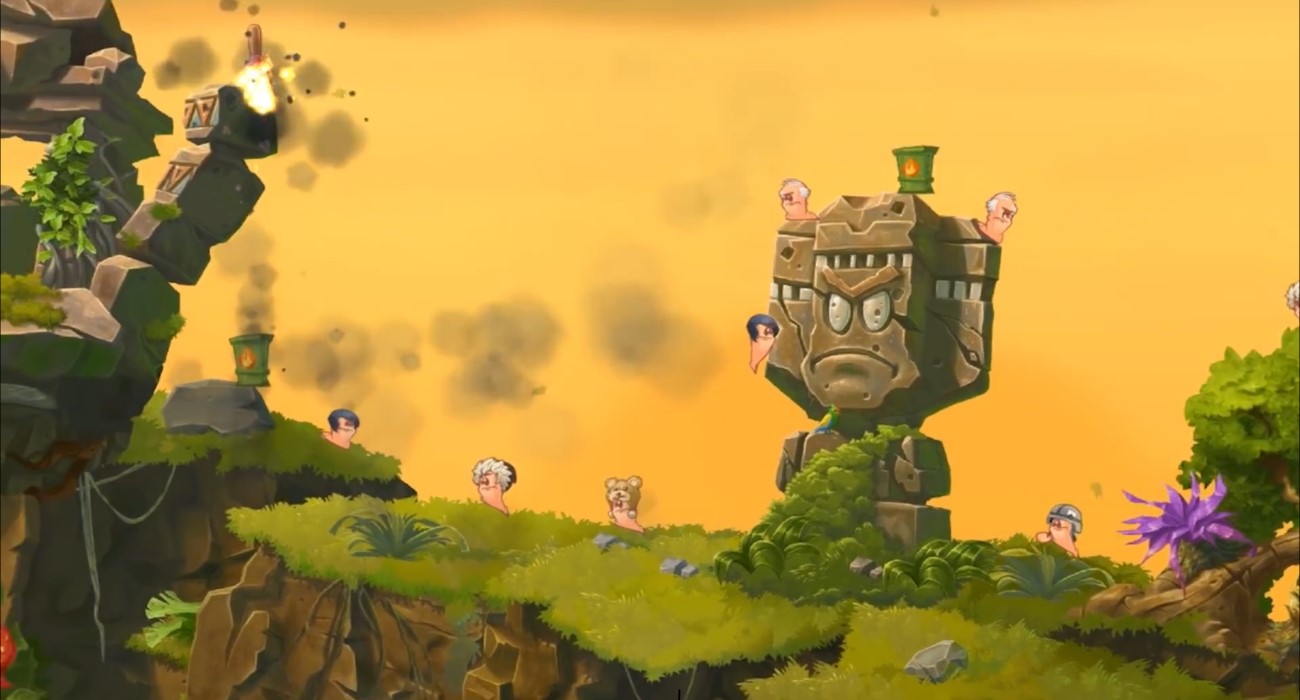 There are a ton of subscription services available to gamers right now. In a lot of ways, this makes sense. It’s like what Netflix does for movies. For a monthly charge, gamers can gain access to a lot of games that get changed out regularly. One of the more recent subscription services for PC gamers is Origin Access. It constantly receives a ton of great titles every month. Thus, there is always something to look forward to.

One gem that was added this month is Worms WMD, the artillery turn-based tactics game by Team17 Digital Limited. If you’ve played any Worms game, you know how addicting they can be. The premise is simple but there always seems to be subtle strategies you can pick up. You start out with a group of worms facing off against another team.

The point of each match is to drain the health of each worm opponent. You can do this with a bevvy of different weapons, from rocket launchers to mini machine guns. However, there is a lot of strategy involved in these games. You have to angle your shots just right to hit opponents, who are typically hidden behind walls and other structures.

The player that takes out all worm members of the opposing team wins the match. Again, it’s a simple concept and even the graphics are simple in their 2-D nature — and yet, these games bring so much joy to die-hard fans. Worms WMD is one of the better installments to date, too.

The hand-drawn visuals are as good as they have ever been. They give the Worms franchise a fresh coat of paint that you’ll have fun revisiting or checking out for the first time. There are also a ton of new weapons and resources to use. For example, there’s a huge statue of a donkey that can land brutal blow after blow.

That’s always been a huge part of any Worms game. There are so many fun weapons to try out for the first time. Some of them take a little bit of time getting used to, but after several matches, you’ll find out which resources suit your particular play style.

The campaign is great in that it features 30 levels, which are beautifully detailed. The multiplayer will also have you coming back time and time again. It definitely is one of the better offerings on Origin Access at the moment. 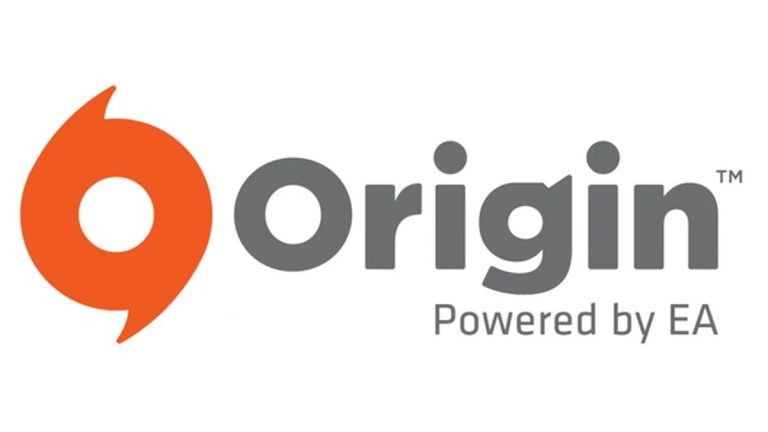 Jun 4, 2020 Chris Miller 4430
If you build it, they will come. While Kevin Costner was being informed about a baseball field filled with ghosts in the 1980s film Field of Dreams... 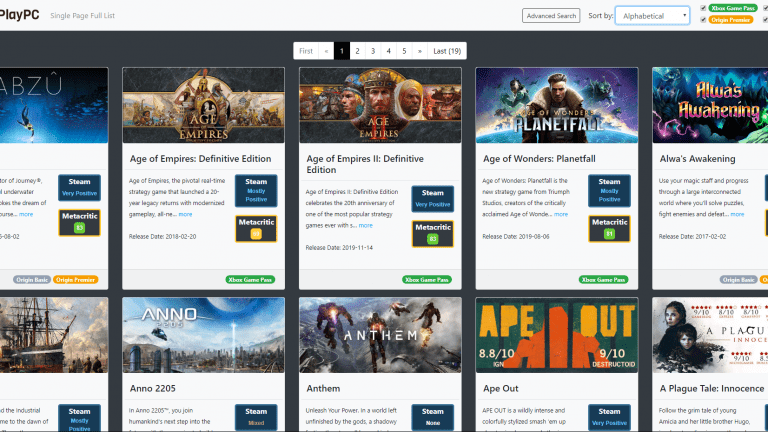 Feb 9, 2020 Chris Miller 8050
It's always fascinating to watch massive studios stumble over themselves as they attempt to make a type of UI that's usable; somehow billions in... 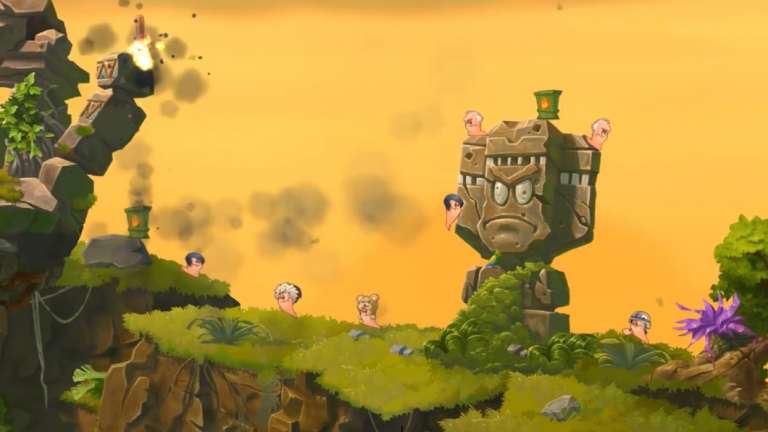 Jan 17, 2020 Jeremy Green 18750
There are a ton of subscription services available to gamers right now. In a lot of ways, this makes sense. It's like what Netflix does for movies....