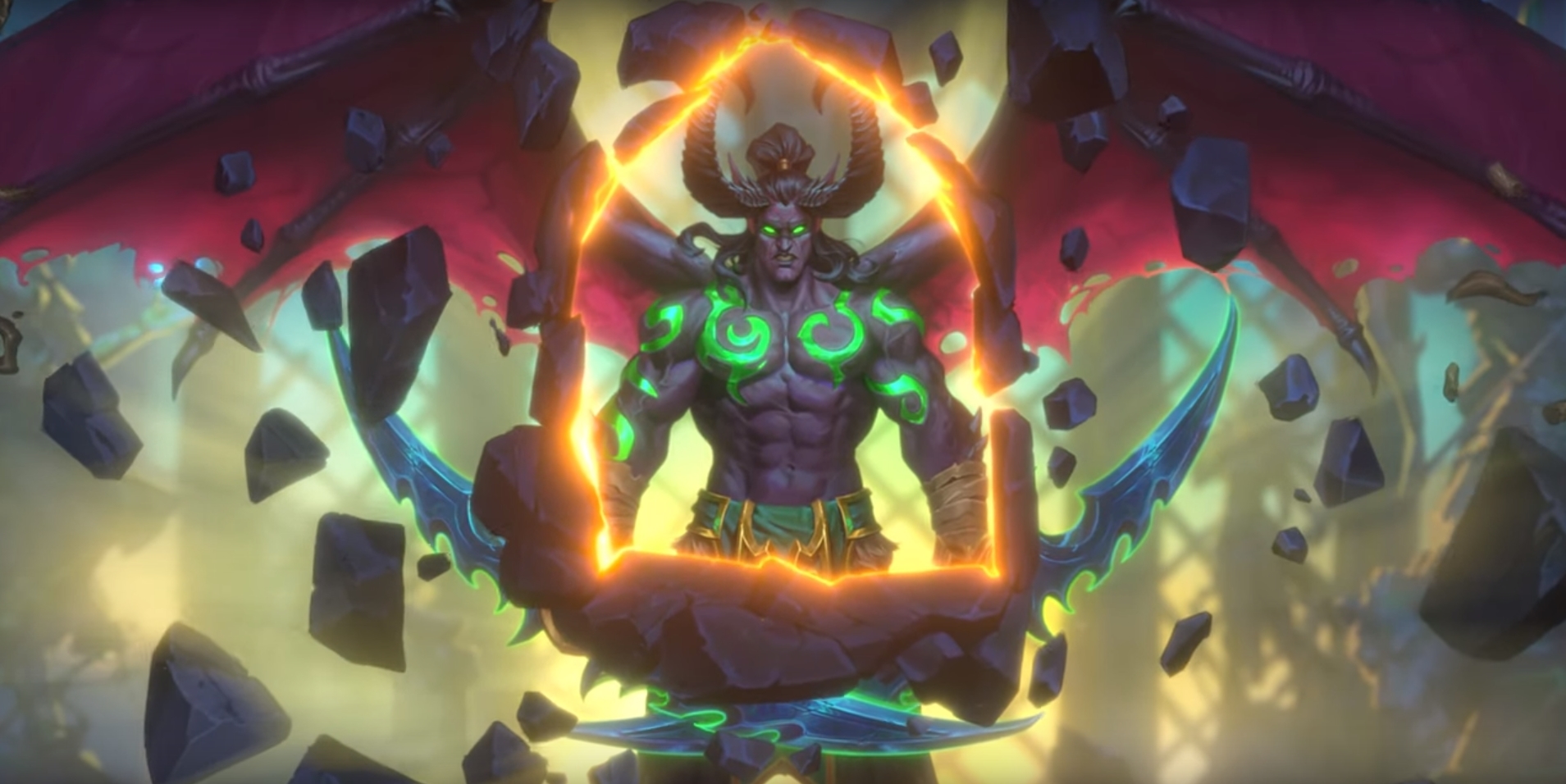 Hearthstone is constantly changing, and the title is getting the next set of massive alterations. The newest patch, patch 17.0, sets the game up for the upcoming Ashes of Outland expansion.

To get the game ready, Blizzard has changed things around considerably. Their latest patch heavily alters much of the cards for Priest, adding in a few as well.

In terms of the changes that Blizzard has made to Priest for the other game modes, the following alterations have been made:

Overall, some of these are pretty powerful buffs. Thoughtsteal and Shadow Madness having their cost reduced will likely put them in many more decks, and they were far from out of play to begin with. Others, like Holy Smite now only dealing damage to minions, may make it fall out of favor in some decks due to it only serving as board removal.

Other than these changes, Blizzard has added these cards to the Priest class. The first two are Basic, while the last four will need to be obtained from Classic card packs or crafted.

Natalie Seline seems to be the most powerful card in this new set, but the spells being added also offer a great amount of variety. It’ll be interesting to see how these new additions change the role of Priest in Hearthstone.