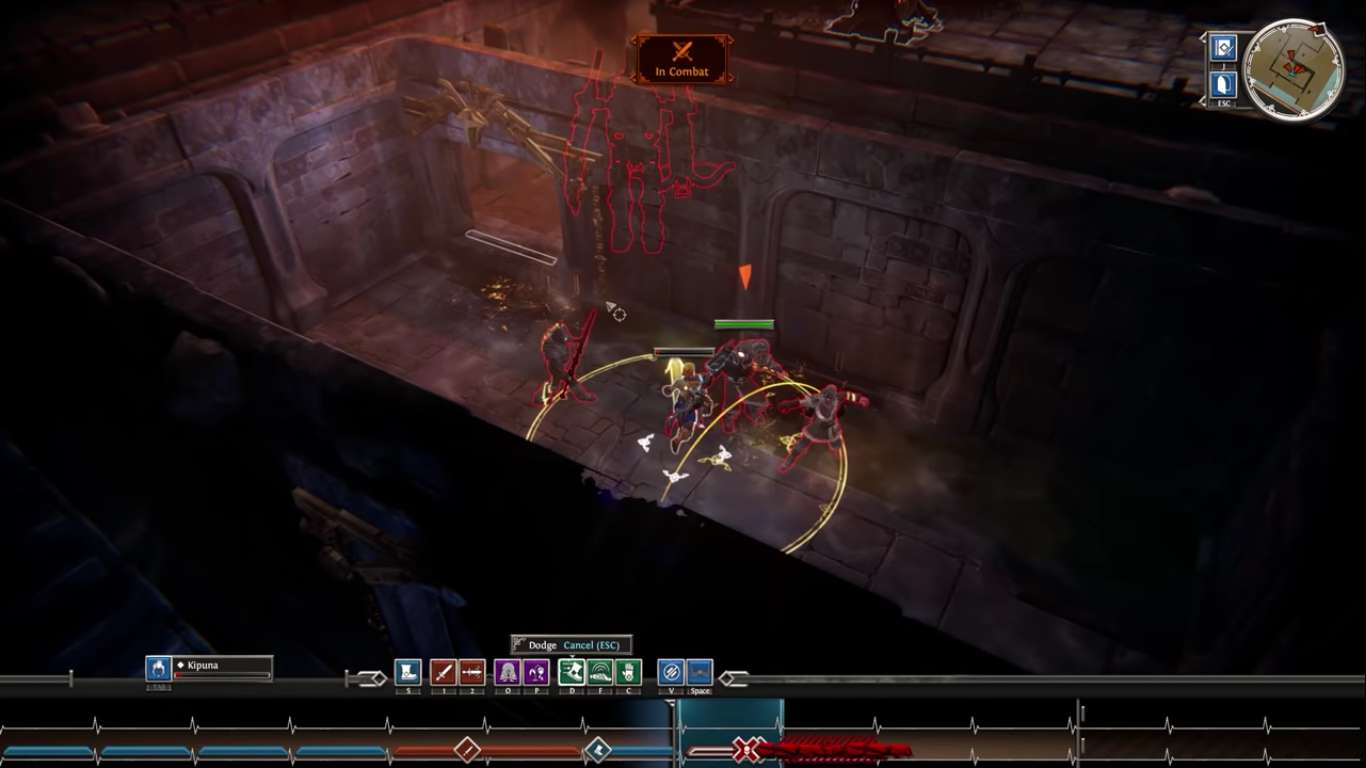 Action Squad Studios has released a unique turn-based tactical role-playing game on Steam and GOG. The announcement was made yesterday, March 25, with a beautiful reveal trailer. The title is an RPG with a heavy focus on combat and strategy.  Players form a party of two characters and then face against seemingly impossible odds. Using your skills, you will travel through dangerous environments that would destroy others.

Players will find a refreshing RPG inspired by Finnish folklore. A wonderful world of magic and fantasy awaits exploration, and an epic quest will drive you from the beginning to the end of this tale.

The game takes you on a journey with the game’s main protagonist Kipuna. After an invasion by the Northladners, she is mortally wounded only to be saved by a crystalline creature. This creature gifts her a unique and strange ability, the power to rewind time.

This ability is the foundation of the new tactical combat system. Although the ability only allows reversing time by five seconds, players can use it to dodge, block, or adjust their position on the battlefield easily. It is this mechanic that gives the combat of the game an almost puzzle-like feel allowing players to continuously test out new ways of handling the battle.

Players will find a highly interactive environment within the game. Fight outside the standard bounds of your characters and use everything in the environment to your advantage. Maybe you will set up a trap using a tree or light a grain field on fire to present another danger to the battlefield.

There is over 15 hours of gameplay to be found within the game. With a constant pace of character progression, every fight matters without the need for standard RPG grinding. Players will enjoy an in-depth steampunk world with tons of colorful inhabitants. The world around you is inspired by Finnish folklore, giving it a never before seen look and feel to a fantasy environment.

Fans fo the RPG genre will find this a unique approach to a familiar style. This game brings the best in RPG experience and mixes it with unexpected approaches that create a one-of-a-kind world and story.

For more information, check out the game’s Steam page. This is a PC exclusive and can be purchased through Steam or GOG. As of this article, the game is offering 15% on Steam of its full price of $34.99. The sale will end on April 8 after they are finished celebrating a rather successful launch. 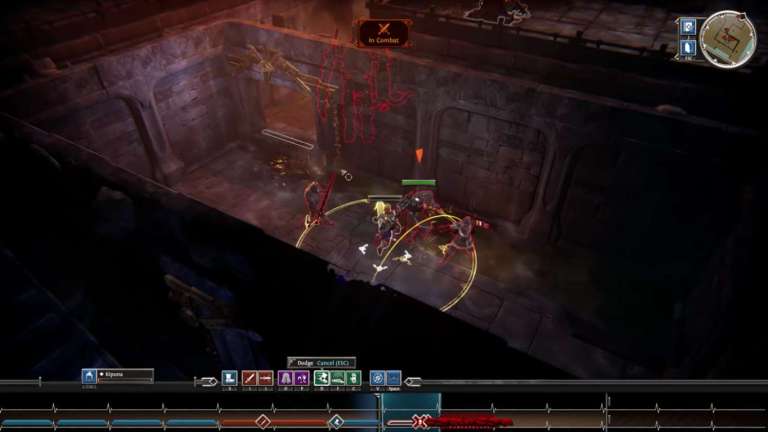