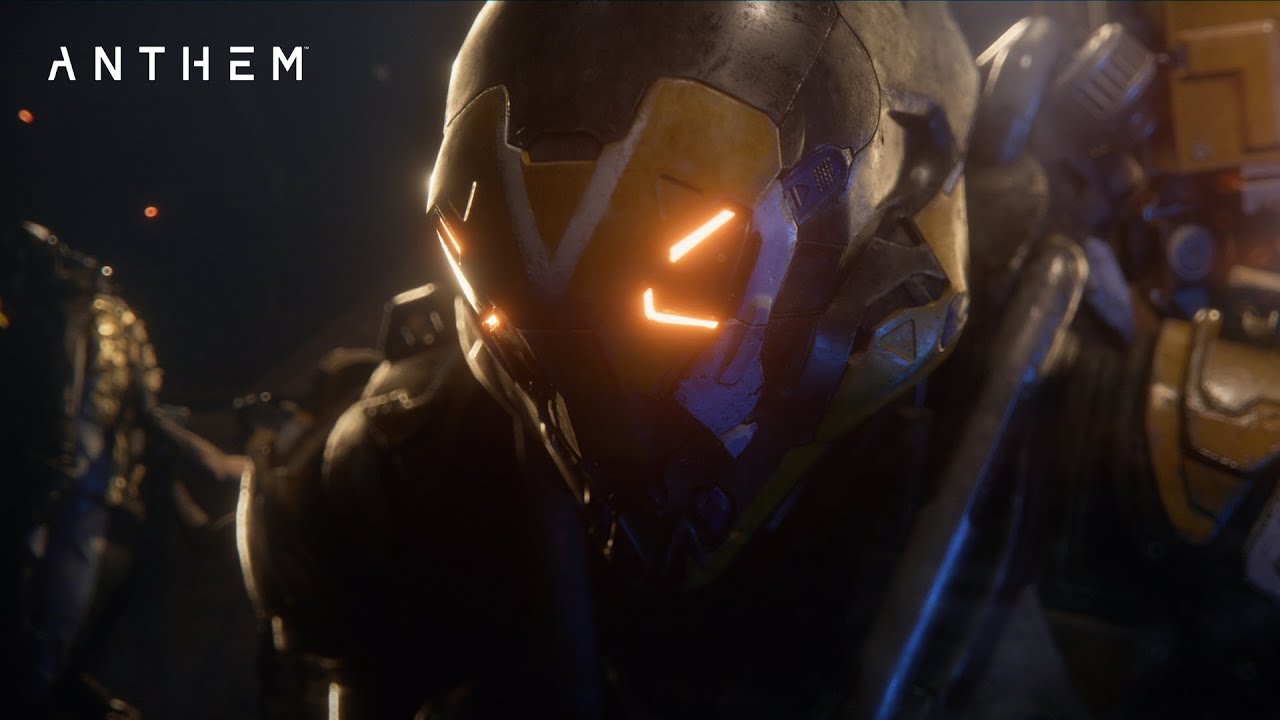 A new Anthem patch update fixes some glitches in the game, which should make for a better gaming experience.

However, will these be enough to patch some deep-seated problems surrounding the game?

Jesse Anderson, the community manager for Anthem, tweeted that they are aware of the glitches on the game, which has been irking fans. Players have been complaining that they’ve been receiving javelin components when they have no intentions of using one.

This update also makes loot earned from an Elysian Cache show up immediately after a Stronghold finishes, fixes the issue where the newsfeed is blank and more. Full list will be posted Monday morning.

For instance, if players are in Storm, they are still receiving components for the javelin. Now, with this update, they should get Storm loots or Universal loots.

He said the Anthem patch that rolls out at 9 a.m. on Monday, April 9, “greatly reduces” the probability. After the update, fans can expect to continue their game without worrying about a similar thing from happening again.

Meanwhile, he also said that the Anthem update will also fix the glitch where the newsfeed will show up blank.

It will also ensure that you can see the loot from Elysian Cache immediately following the conclusion of a Stronghold.

The full notes for the Anthem patch are posted at the BioWare website.

However, small updates such as these may not be enough to fix the problems of BioWare regarding Anthem. The report about BioWare’s problems was first published by Kotaku, and the studio immediately issued a denial.

The Kotaku report, written by Jason Schreier, gave a behind-the-scenes look into the troubles encountered in making Anthem. When it was released, fans were quick to note that it felt incomplete.

The game itself had a lot of bugs and glitches. But fans were willing to wait as they took a cue from Destiny, which also had a rough start for Bungie.

However, it seems like issues surround Anthem are only growing instead of slowing being fixed one by one.

On April 2, BioWare published a letter that addressed the Kotaku report. But it didn’t squarely answer the nagging questions. Instead, the studio called out the article for trying to tear down what they’ve achieved.

But Jason Schreier obtained an internal memo from BioWare boss Casey Hudson where he acknowledged the report. He also acknowledged that he made some mistakes in overseeing the development of the game.

With that said, the studio executive said that they are not just sitting idly by while Anthem is seeing all these problems. He also solicited some feedback from the employees on how they can make the game better.

Dec 6, 2020 Kevin J. Kessler 10790
BioWare is in a bit of upheaval as of late. The developer has seen a string of failures in recent years that have made many long for the days of...