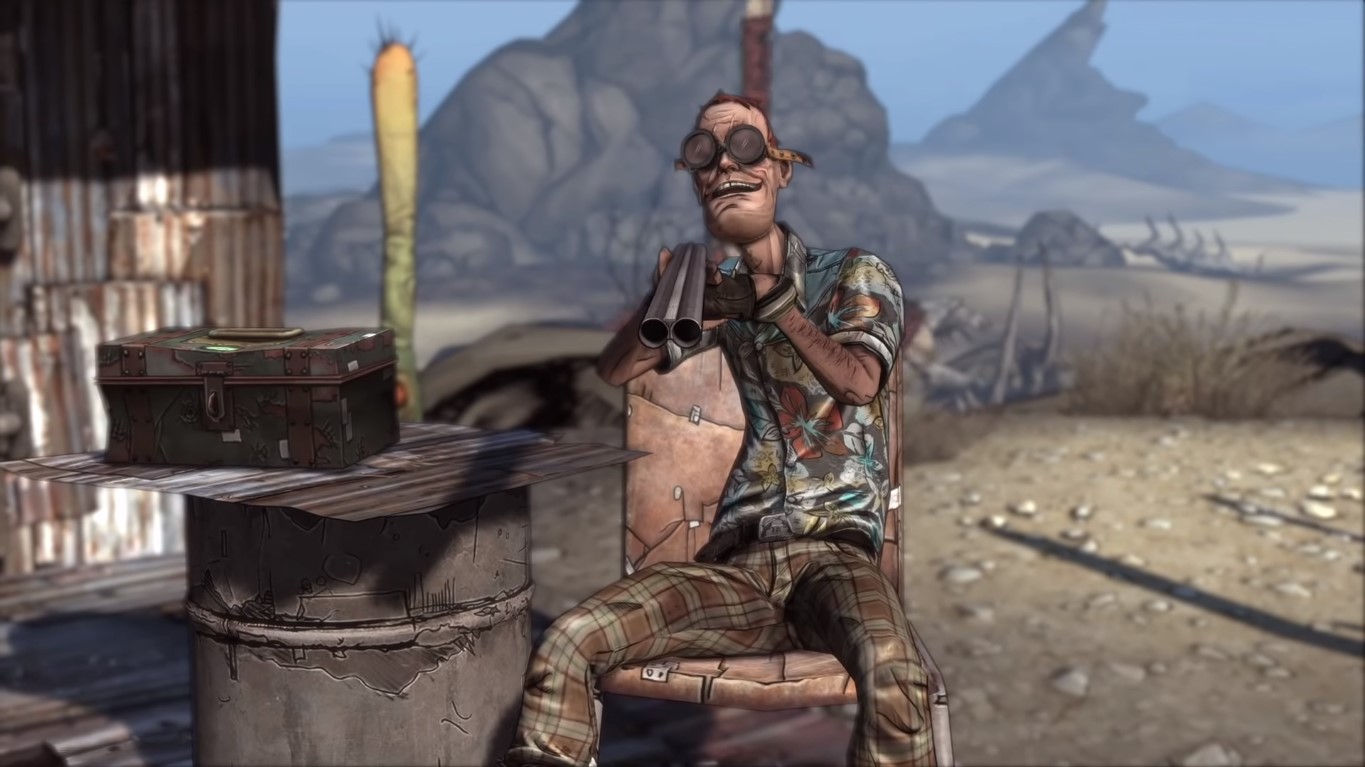 One major change in Borderlands 3 is players don’t have to fight over the loot spoils in the co-op match. Meanwhile, he also revealed that the release date for the game will be on September 13.

Scott Kester, Gearbox Software art director, confirmed this in a post on the PlayStation 4 blog.

He said that when players go on a co-op mission, they will receive their own loot streams. He said this will encourage players to just focus on dealing damage to the enemy and discourage loot ninjas.

However, Kester said that players have the choice to adopt the classic rules in Borderlands 2. If that’s what they want, then they can share the loot in Borderlands 3.

And you need the help of your friends in order to bring down the Calypso twins. The twins are uniting all the clans in their pursuit to take the “ultimate power” in the universe. Of course, you can only guess their motives, but it’s a safe guess that they want to destroy everything.

It’s now up to you and the Vault Hunters to stop them. Running missions alone is possible, but it’s much easier to get the help of your friends. And this is one of the reasons why Gearbox changed the loot system so players can get their own booty during missions.

Kester also revealed that there would be even crazier weapons on Borderlands 3. Perhaps one of the crazier ones is a weapon that suddenly grows legs to go after the enemy. Not only that, the weapon will verbally abuse the enemy while preparing to kill them. Another weapon is a rifle that can create “fire-spewing volcanoes.”

These new weapons will really boost your creativity on how to bring down your enemies.

For those who will opt for the Adventure mode, they can also score some new weapons and gear. There’s the gun that can fire smart bullets and tracker tags from Atlas. There’s another weapon that gives plenty of toggle options on the type of firepower you want.

Kester said they will reveal more details on Borderlands 3 during the scheduled global gameplay reveal set on May 1. You should have a better idea of what to expect after that event.

Borderlands 3 will be exclusively released on the Epic Games Store. The game will be available for the PC, Xbox One, and PlayStation 4. Those who pre-order will get additional loots that are not available in the game.

Nov 12, 2020 Chris Miller 8290
Borderlands 3 arguably has some of the best gunplay of the franchise thus far; weapons are crisp and unique, drops are heavily varied, and there is a...